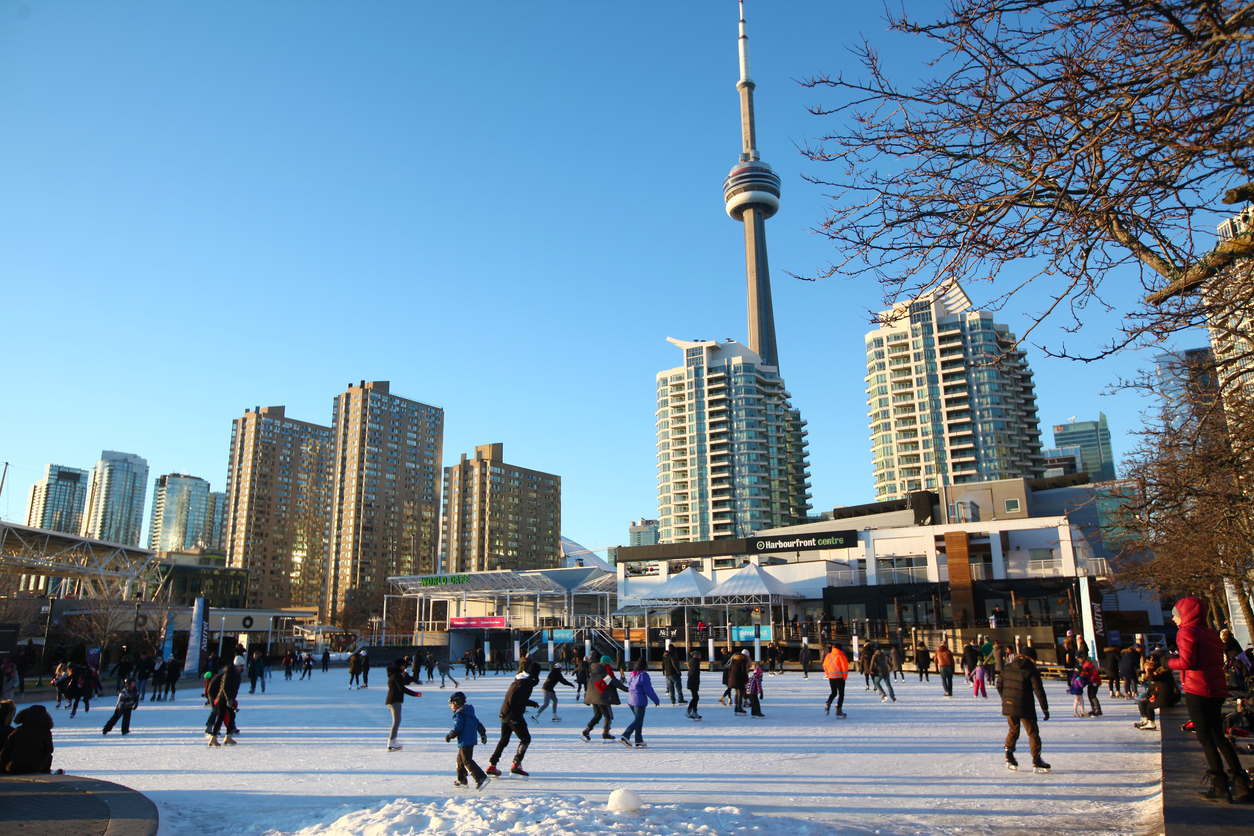 In the City: Home sales fall to 10-year low, the luxury market is expected to weather the storm and Airbnb is accused of draining housing stock.

Elsewhere: What's needed for a rebound in Canada's housing market, what the government shutdown is doing to affordable housing in the U.S. and a synchronized global housing downturn is here.

Home sales in Toronto and the surrounding area fell to a 10-year low in 2018, as the number of new listings hitting the market declined and homebuyers and sellers grappled with a new reality of higher interest rates and stricter mortgage rules.

But Toronto-area housing remains “the most blue chip of Canadian real estate at this point in time,” said Henderson, who acknowledged that the $1 million-and-up price point spells luxury in other cities but is about the average cost of a detached house in the Toronto region.

A new report suggests 6,500 homes could be added to Toronto's housing market if the home-sharing platform Airbnb were to comply with proposed city rules on short-term rentals.

The answer to these questions is: It depends. It depends upon interest rates, job growth, wage increases, demand for housing, government interventions and more. While one can speculate about the future, it is always beneficial to first understand what has transpired in the past.

CIBC said the mild winter temperatures made conditions more conducive for homebuilding in December, but noted that housing starts will likely be affected by rising interest rates and tighter mortgage rules.

Housing starts for 2018 are down 11 per cent for Metro Vancouver overall, according to the Canada Mortgage and Housing Corporation. In Vancouver, housing starts dipped 26 per cent compared to 2017 numbers, and are down 27 per cent in Surrey.

'We are being held emotionally hostage': shutdown hits affordable housing (The Guardian)

“I called my rental office this morning and they haven’t heard anything. I called Senator [Tim] Kaine’s office in [Washington] DC and Richmond but unfortunately most of the calls I’ve made, the voicemails are full or the phone systems are down because of the mass influx of calls, so this causes a lot of stress,” she said.

Now he’s betting that making people laugh can help fix the country’s largest housing system, which houses more than 400,000 New Yorkers and urgently needs about $32 billion to repair a multitude of issues, like leaky roofs, faulty boilers and pest infestations.

America’s last housing crisis was fairly complicated. Too many families bought houses they couldn’t afford, too many banks staked huge positions on housing debt, and when home sales, home prices, and on-time mortgage payments declined at the same time, the deck of cards came crashing down.

It's Not Just Toronto And Vancouver: A Synchronized Global Housing Downturn Is Here (Huffington Post)

What's interesting is that the slowdown seems primarily to be affecting "world class" cities — those that attract large numbers of people and money from abroad, especially the wealthy.

In Hong Kong, Lung writes, local activists and residents see the plan as part of Beijing’s efforts to tighten its control over the former British concession. Government officials view the reclamation as one more feature, along with a $19-billion, 19-mile bridge-and-tunnel crossing that will better knit Hong Kong into mainland China.

END_OF_DOCUMENT_TOKEN_TO_BE_REPLACED
This Week In Real Estate