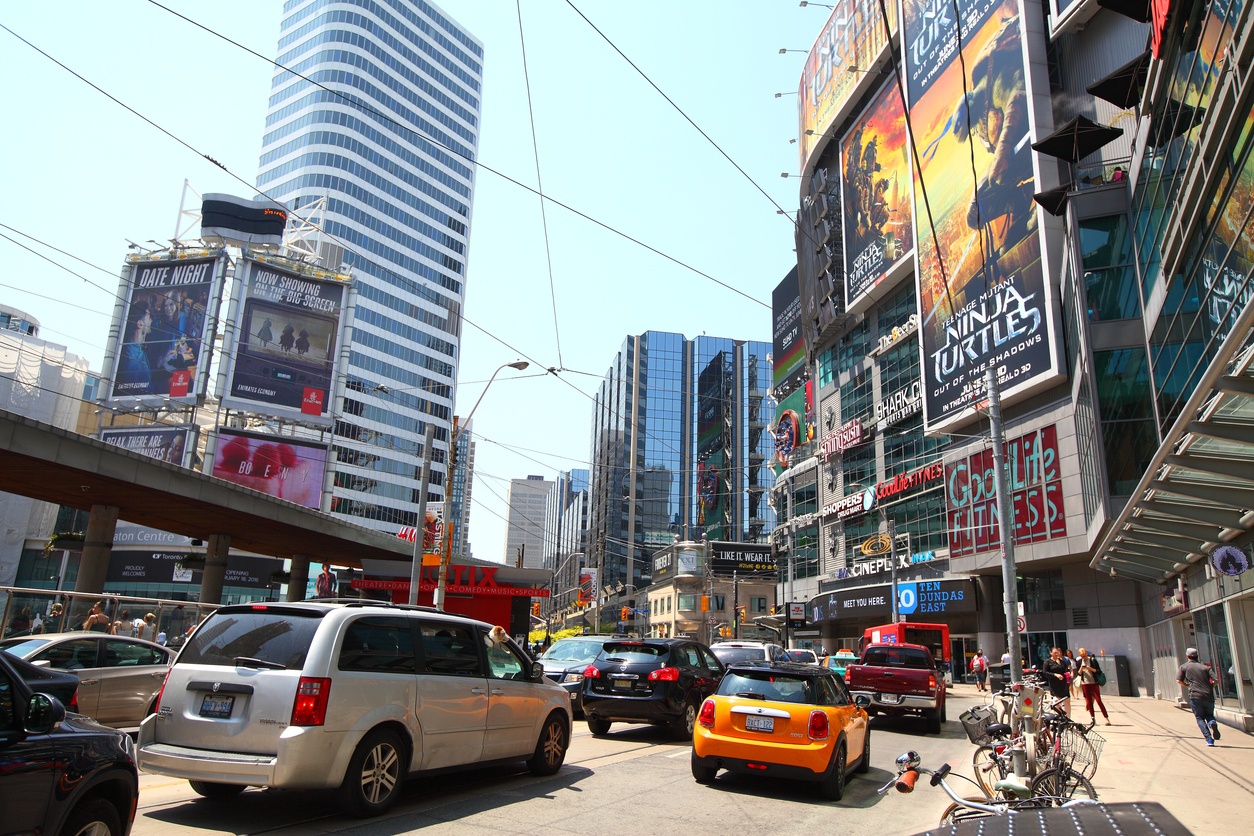 "While home-buying intentions remain strong, a combination of challenges is keeping many interested buyers out of the new home market this spring," said Patricia Arsenault, executive vice-president of Altus Group, the consulting firm that carried out the research for BILD.

Toronto-area millennials want their own backyards, report says (The Star)

There are one million millennials still living with their parents in the Greater Toronto and Hamilton Area, and over the next decade, 700,000 of them will be looking to move into their own houses, according to a report released Tuesday.

The city’s sweeping TOcore plan for downtown growth considers many aspects of living, working and being in Toronto’s core, including expanding and improving parks; fostering walking, cycling and transit, and protecting open spaces from shadow.

Almost half of Toronto tenants are paying too much in rent and are one health emergency or lost job away from losing their homes, in a city where rental rules favour profits over people, according to a new study.

Despite a slide in residential home prices and sales, Toronto brought in $30-million more than expected from its land-transfer tax in the first three months of the year, thanks to an unexpected boost from the commercial real estate market.

The stress tests ensure you can afford a mortgage if rates climb well above current levels. In some cities, people are finding that the house they want to buy wouldn’t be affordable if they had to pay a higher mortgage rate. The housing-industrial complex says this is bad – a cruel denial of every Canadian’s right to live the dream of home ownership.

The cost of housing has been going through the roof in many parts of Canada. Most government policies have focused on curtailing the demand for housing. Ontario and B.C. have introduced foreign-buyers taxes. Ottawa has put in place new rules on mortgages. But supply constraints are more likely the key cause of surging prices.

Housing prices are going up in Ottawa, but experts say it’s too early for panic (Global)

It’s no longer unusual to see multiple offers, lightning-fast closings or a waving of conditions, and listings are vanishing almost as quickly as they appear. Well-situated tear-downs are selling for in excess of $500,000.

USA
Young left out of US boom in housing wealth (Financial Times)
America’s housing wealth has staged a complete recovery since the financial crisis, but the holdings are increasingly skewed towards older borrowers and those with strong credit ratings and away from the young, the Federal Reserve Bank of New York said.
Behind New York’s Housing Crisis: Weakened Laws and Fragmented Regulation (NY Times)
The assault began shortly after a new owner bought the building at 25 Grove Street in June 2015. Surveillance cameras arrived first, pointed at the doors to rent-regulated apartments. Then came the construction workers, who gutted empty units and sent a dust cocktail of lead-based paint, brick and who knows what else throughout the building.
Big metropolitan cities are seeing high levels of residential segregation, study finds (CNBC)
Milwaukee, New York, Chicago, St. Louis and Cleveland round out Apartment List's five most-segregated housing markets — with places like Los Angeles, Philadelphia and Washington also ranking high on the list.
International
Amsterdam Bets on Social Housing to Beat Soaring Prices (Bloomberg)
The alliance is tasked with addressing the needs of long-term residents who claim they can no longer afford a house as tourists rentals combined with purchases by expats and real estate investors drive up prices. All at a time when city officials continue to work to attract Brexit refugees, after Amsterdam in November won its bid to host the European Medicines Agency as its leaves London.

END_OF_DOCUMENT_TOKEN_TO_BE_REPLACED
This Week In Real Estate