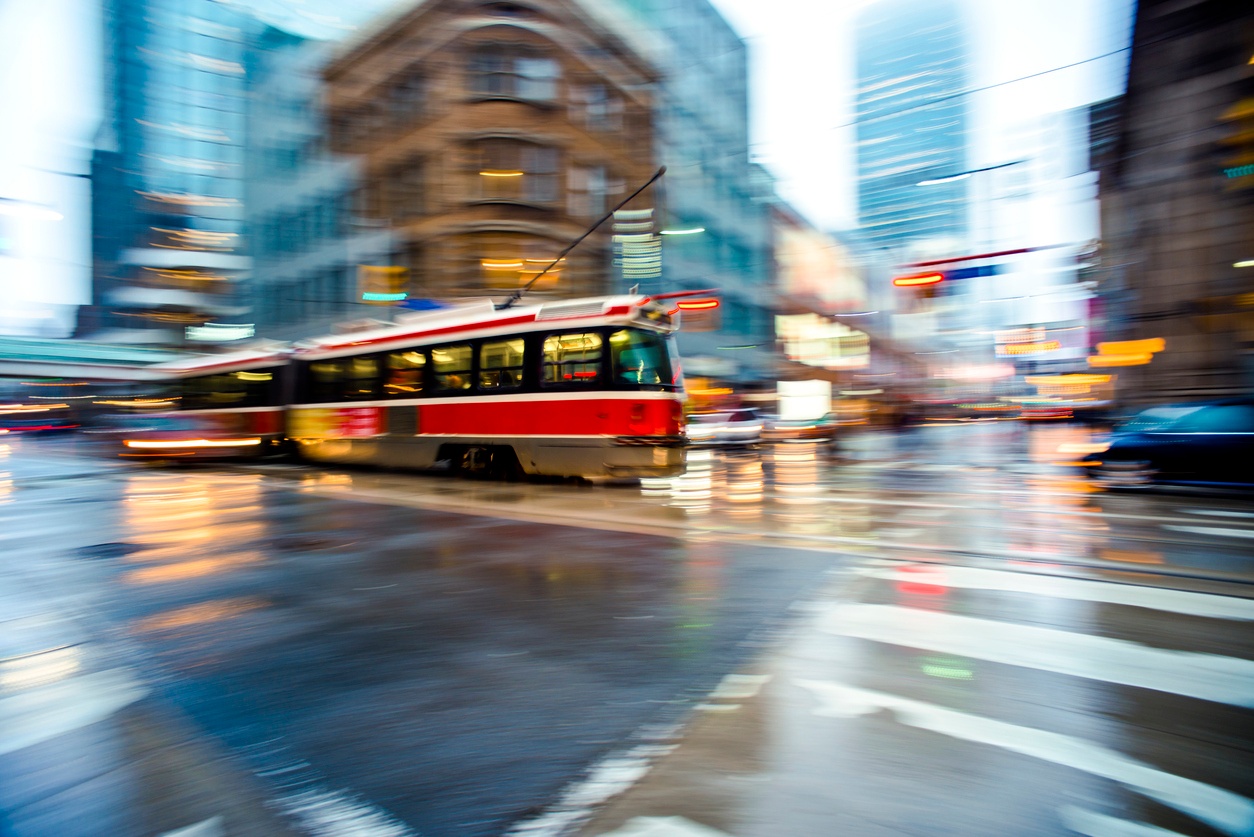 In the City: The Toronto home search moves to smaller Ontario cities and the GTA leads Canadian home sales.

“I call it the Toronto migration ” said real estate broker John DeBlock. “It’s not only from Toronto, though. Toronto people have gone to Kitchener. Kitchener people have come to London.”

"Essentially, stabilization in the Toronto region has been offset by a pullback in other areas, notably much of Western Canada," said BMO Financial Group chief economist Douglas Porter.

Earlier this year in a “blink and you might miss it” moment, a plywood billboard was erected in Toronto’s Trinity Bellwoods park inscribed with two bold proclamations: “Gentrification Tax” was the opening shot, and “The real estate market is destroying this city” was the chaser.

Mammoliti also advocates for a plan to completely knock down the area's social housing buildings and replace them with mixed housing in an interview conducted just over two months from a municipal election in which he'll seek re-election.

"July was a good month for housing markets, as sales increased for the third straight month alongside another rise in prices," Toronto-Dominion Bank economist Rishi Sondhi said after the numbers were released. "This lends further credence to our view that markets have shaken off the bout of policy-induced weakness in the earlier part of the year."

Similarly in Vancouver, the index rose by a mild 0.4 per cent in July, but if adjusted for seasonal differences, prices have fallen for the past two months, Pinsonneault said. The Vancouver index is 10.6 per cent higher than a year ago, thanks to strength in the market late last year.

Without such a declaration, the legislation that’s expected to be unveiled this fall that will bring that strategy into force will be rendered toothless, said Tim Richter, president of the Canadian Alliance to End Homelessness.

The Cities Where You Get the Biggest Bang for Your Buck (City Lab)
Americans, especially lower-income ones, are moving less than ever. But it may not take a drastic cross-country move to live in a metro with similar job opportunities where salaries go further. Kolko also provides a list of metros with cost-of-living-adjusted salaries of metros that are less than 500 miles apart, and largely overlap in the kinds of job openings available. Birmingham, Alabama, for example, offers salaries are, on average, 22 percent higher than in Tampa, Florida.

How America's foreclosure capital came back from the dead (CNN)
Now, ten years after the depths of the financial crisis, the area has mostly healed. Median single-family home prices in Lee County have more than tripled from the bottom reached in 2011, unemployment is below the national average at 3.2%, and construction is everywhere.

Airbnb Shows Them the Money. Is It Enough to Turn Albany Lawmakers’ Heads? (New York Times)

The multimillion-dollar donation signals a renewed effort by Airbnb to rally support in Albany after a string of failed attempts over the years to persuade lawmakers to change state law to legitimize the home-sharing service, which has grown increasingly popular among New Yorkers.

International
Global cities house-price index (The Economist)
On this basis, houses do indeed look substantially over-valued in a half a dozen of the cities we track. Indeed, in a few of these places, including Auckland, London, Sydney and Toronto, prices have begun to fall, albeit slowly. That may well foreshadow a bigger correction to come.

New Zealand bans sales of homes to foreigners (BBC)
The ban only applies to non-residents. Australians and Singaporeans are exempt because of free-trade deals. New Zealand is facing a housing affordability crisis which has left home ownership out of reach for many.
‘Posh’ Peckham’s house prices fuelled by bank of mum and dad (Financial Times)
“We haven’t sold a family house to a family in a long time,” says Munday, who is marketing a four-bedroom terrace on Denman Road for £1.75m. Several agents say that friends and siblings clubbing together is becoming increasingly common. “I’ve got two sisters looking to spend up to £1m together in cash,” says Finn.

END_OF_DOCUMENT_TOKEN_TO_BE_REPLACED
This Week In Real Estate