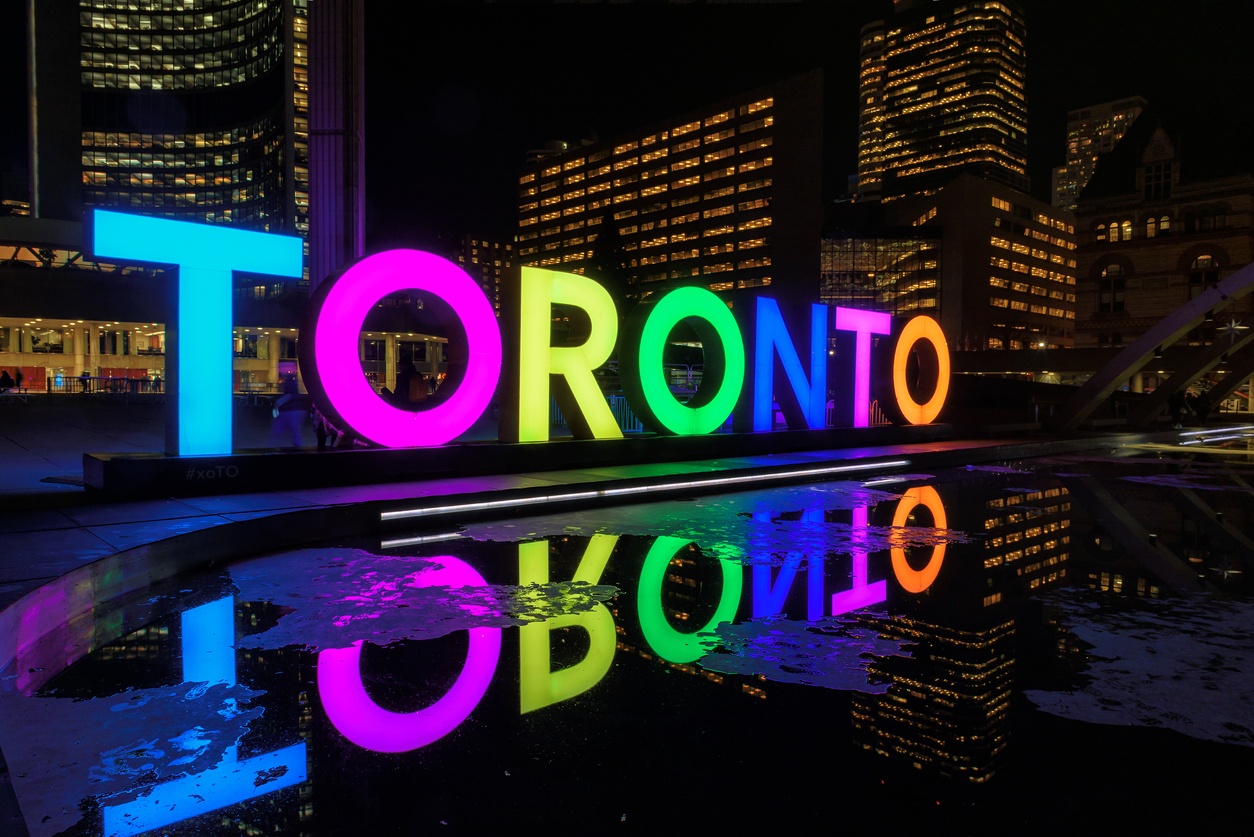 In the City: Little relief in sight for Toronto home buyers as prices climb in October and the case for 30-year mortgages.

There is little relief on the horizon for Toronto-area tenants or for home buyers seeking a house with a yard for cookouts and kids, according to the country’s national housing agency.

Toronto’s housing market showed more signs of stability in October as prices for condos and semi-detached homes jumped even as unit sales were little changed.

As Toronto builders advocate for expanding the residential development zones beyond the GTA, a new report shows a record number of land transactions and dollar investments in the industry — suggesting investors are doing more business with less land.

Kanitz had gutted the basement and transformed it into a separate suite with large windows, high ceilings, and two entrances, ensuring it met the city's criteria for a legal rental. But she hit a major snag: The redesigned house was considered brand new, so it didn't meet a time-based zoning condition that only allows homes older than five years to have secondary suites.

Mortgage broker David Larock said about half of his clients who have down payments of 20 per cent or more are using 30-year mortgages these days. A typical example would be working spouses who will go down to a single income in a few years when they start a family.

More homeowners are turning to private lenders. Here are the risks (Global)

The new mortgage rules impose lower limits on the amount consumers can borrow compared to their income but spare homeowners who are renewing their mortgage, if they stick with their current lender. This suggests that the majority of those turning to private lenders for refinancing are doing so because they need to add to their existing mortgage, John Pasalis, president of Realosophy told Global News.

That's the question on the minds of many Montrealers these days when they take a look at what's going in their city's housing market, one that Canada Mortgage and Housing Corp. (CMHC) said this summer is close to "overheating."

Splitting it between the two cities is especially clever. For one, it gives Amazon a location in the nation’s and the world’s most important global city, New York—the foremost place for high-level business, management, financial, and marketing talent; and a second location in the deep-talent pool that is the nation’s capital.

A year later, Amazon appears poised to transform two communities, not just one. But the central question — will that transformation be for the good or the bad? — has not changed. Economists, urban planners and other experts say the answer could hinge on decisions in the coming months by the company and by the state and local officials who worked so hard to woo it.

Mark Warner, Democrat of Virginia, asked Secretary of Defense James Mattis to lay out plans to ensure military homes are safe and called for legislative proposals to ensure more accountability over the private companies that run the housing on bases.

Residents of the neighborhood say that it was widely known that there were structural problems with the buildings on the narrow shopping street, but that city officials had done little when the dangers were raised with them.

You might assume locals would thus be less bothered about what came afterwards. The sheer force of resistance—a public consultation received not a single petition in Apple’s favor—shows that there’s something more at work here than a simple debate over shopping space. Stockholm’s resistance is powered, it seems, by widespread concern about corporations taking over public spaces.

END_OF_DOCUMENT_TOKEN_TO_BE_REPLACED
This Week In Real Estate