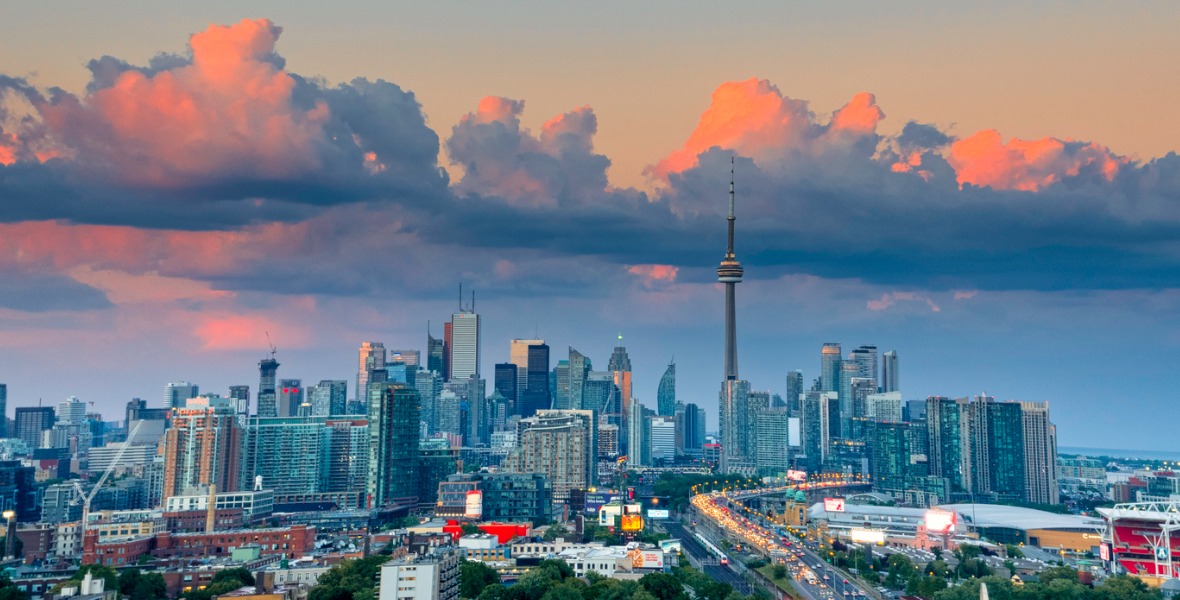 In the City: Toronto luxury home sales drop, but high-end condo sales are up and condo boards grapple with cannabis rules.

Elsewhere: Bank of Canada rate hikes limiting homebuyers, Texas has the biggest houses in the United States and Paris gets to keep its car ban.

“All the new rules that the government implemented, along with the foreign buyers tax and the new lending regulations, it all just put a crunch on the most expensive part of the market,” said Christopher Alexander, executive vice-president and regional director of Re/Max Integra’s Ontario-Atlantic business.

Condos in downtown Toronto, especially toward the city’s west end, continue to dominate the market. As well, neighbourhoods known for their upscale housing stock, such as North York’s Willowridge community, as well as Yorkville, are among the top five areas experiencing the greatest price appreciation.

Cannabis is legal in Canada now, but that hasn’t stopped condominium boards across the GTA from continuing to try to ban residents from ever smoking up in the apartments they own or rent.

Residents of Parkdale community are organizing to stand up to developers and new businesses in the area in an effort to bring more affordable housing in the community. Dozens of residents gathered Wednesday night in the Queen West area to hear a presentation from members of Parkdale People’s Economy — a network of over 30 community groups whose goal is to bring benefits to the neighbourhood’s residents.

According to the most recent data from Statistics Canada, a closely-watched measure of household debt burdens showed that, on average, Canadians owed $1.69 for every dollar of disposable income in the second quarter of this year.

The world of easy money transformed Canada into debt nation. That world is coming to an end (CBC)

Bank of Canada Governor Stephen Poloz acknowledged as much in a speech in May, when he remarked that "Today's record level of household borrowing reflects the evolution of the financial system and the comfort level of Canadians in taking on debt." Now, with interest rates on the rise, signs of a reckoning in the form of household financial stress may start manifesting.

Over the past few decades, American homes have been getting larger. The median size of a new single-family house grew from 1,525 square feet in 1973 to a peak of 2,488 square feet in 2015, according to census data. As of the second quarter of 2018, that figure had leveled off to 2,412 square feet — hardly a tiny house.

That’s what seems to be happening in Oakland, where six of nine buildings were destroyed Tuesday at an apartment complex under construction. Ten blocks away, an apparent arson try at another project fizzled before there was significant damage.

America’s housing crisis has reached emergency levels. A person working full-time, paid minimum wage, cannot afford a two-bedroom apartment in any county in the country. In all but six states, even if minimum wage were $15, people would still have to work well over 40 hours a week to afford rent.

Paris Gets to Keep Its Car Ban (City Lab)

In Paris, the Seine Quays can stay closed to cars after all. That’s the verdict today from Paris’s Administrative Court, which has ruled that the city’s pedestrianization of the roads along its central river can remain in place.

Investors and developers sizing up the potential for new student housing projects in central and eastern Europe believe there will be many more foreign students just like Savvas willing to pay extra for their creature comforts.

END_OF_DOCUMENT_TOKEN_TO_BE_REPLACED
This Week In Real Estate