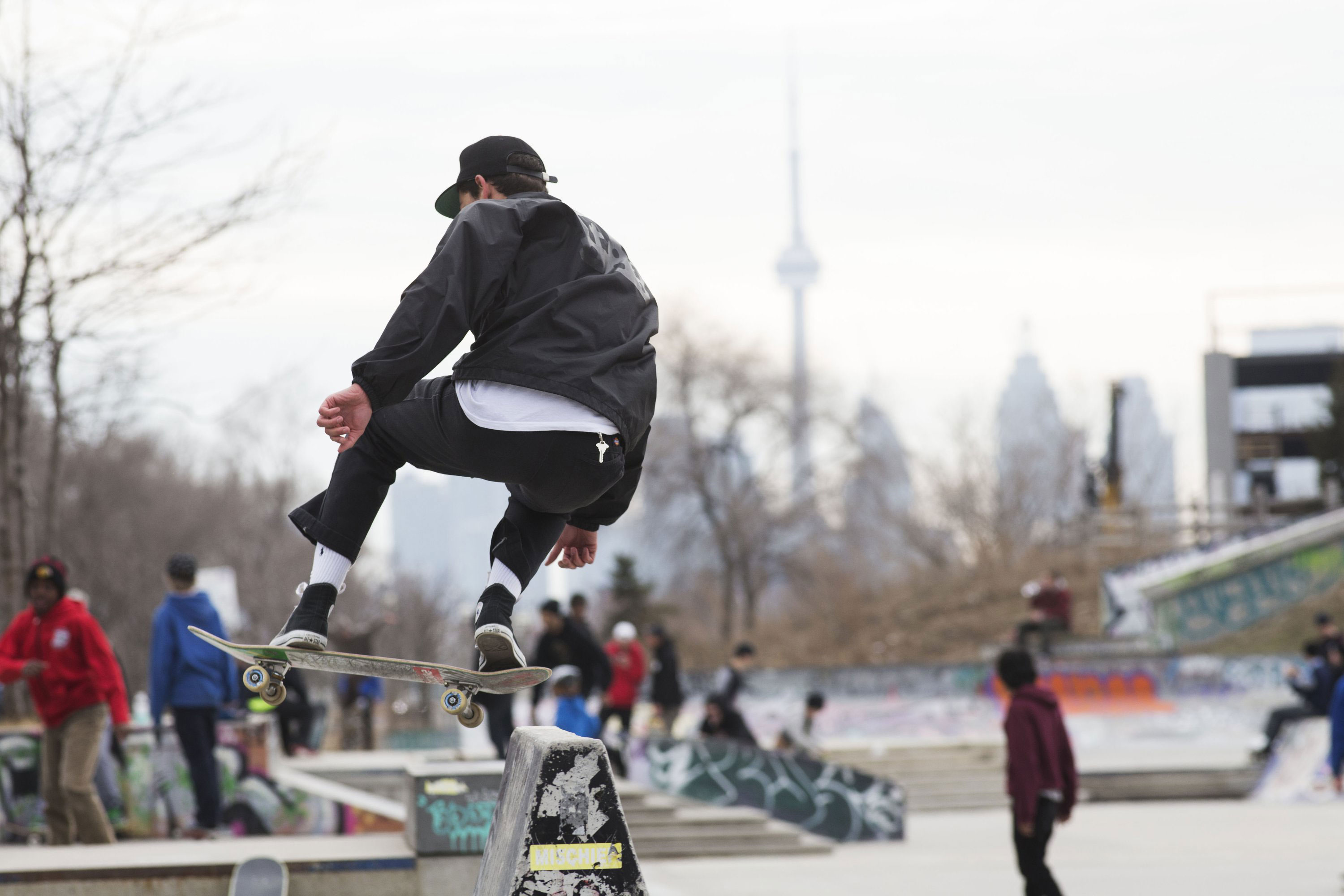 Amid signs that condominium developers in the Greater Toronto Area may be walking away from projects in the face of rising costs, some municipalities are moving ahead with plans that could add millions more in tax charges for high-rise buildings.

If anything, the data attached to the tax collection has reinforced research that showed the typical Toronto condo investor isn’t a high roller from overseas. They are more likely middle-aged immigrants buying a second property as a retirement investment or home for their children. Many of them lose money on renting out their units. A study released earlier this month by consulting group Urbanation and CIBC found that only 10 per cent of Toronto condo buyers were from overseas.

Toronto foreign-buyer home sales drop to 2.5 per cent of real-estate purchases (The Globe)

The number of homes sold to foreign buyers in Toronto has dropped steadily over the year since the province introduced a 15-per-cent tax on such purchases, falling from 7.2 per cent of sales in May, 2017, to 2.5 per cent over a three-month period ending in February.

Major developments are coming to the west end. Is Bloor St. West the new Yonge St.? (The Star)

The developments on and around Bloor St. W. are expected to create roughly 6,000 residential units — bringing in thousands of people — as they’re built over the next decade or more. They’ll re-shape communities, add spokes to the skyline, and they’re just the beginning.

Toronto laneways are about to get a big upgrade (Blog TO)

To fix this, a local organization called The Laneway Project is currently working on funding a project called "Light Up the Laneways" to bring shielded and pedestrian-friendly lighting to Toronto laneways.

Vancouver’s empty-homes tax to rake in $30-million in first year; many properties exempted (The Globe)

“Thank you for contributing to Vancouver’s affordable-housing fund,” the mayor said wryly at a news conference outlining the details of the new tax. He acknowledged it’s not clear yet whether the tax has caused any owners to rent out their apartments or houses, which is one of the city’s goals.

Canada’s housing sector is facing a high degree of vulnerability to market instability for the seventh straight quarter, with Toronto, Hamilton, Vancouver and Victoria shouldering the brunt of the risks.

“We tell the borrowers if you are dishonest to us, it’s like pulling a loaded gun on yourself,” says Eli Dadouch, 52, founder and chief executive officer of Toronto-based Firm Capital. The company lends to home buyers, builders, developers and landlords that bigger banks can’t or won’t touch, charging more than twice as much for the risk.

USA
The single-family house: An American icon faces an uncertain future (USA Today)
Its critics say that the house is too sprawling in a time of climate change, too expensive in a time of economic inequality and just too boring for many city-dwelling Millennials; that more of us should live closer together, in neighborhoods near mass transit, with less need to drive and more chance to interact.

People in Transit-Rich Neighborhoods Don't Spend Less on Transportation (City Lab)
The study, published recently in the journal Housing Policy and Debate, finds almost no relationship between lower transportation spending and neighborhoods with better bus and subway connections when studied through the lens of real-world household spending.
HUD’s proposed rent hikes on low-income families would affect thousands of New Yorkers (Curbed)
Many of those affected would be New Yorkers—namely, the more than 400,000 people who currently live in New York City Housing Authority (NYCHA) buildings. The public housing complex is the largest in the country, and its buildings make up eight percent of the city’s rental housing, according to the agency’s 2017 statistics.

International
'Designed for death': the Mumbai housing blocks breeding TB (The Guardian)
Samira’s neighbourhood of Govandi-Mankhurd was once on Mumbai’s outskirts – far enough away to plonk fertiliser plants, refineries and a rubbish dump. Today, the area is one of the city’s most populous, poor and underserved suburbs. This is where authorities have resettled, in large housing projects, slum-dwellers from other parts of the city whose shanties were cleared for new roads.

It is the capital of one of Europe’s most popular holiday destinations but Palma de Mallorca will be the first city in Spain to ban private homeowners from renting their apartments to visitors. There will be fines of up to €400,000 for those who violate the new restrictions, which come into force in July.

END_OF_DOCUMENT_TOKEN_TO_BE_REPLACED
This Week In Real Estate