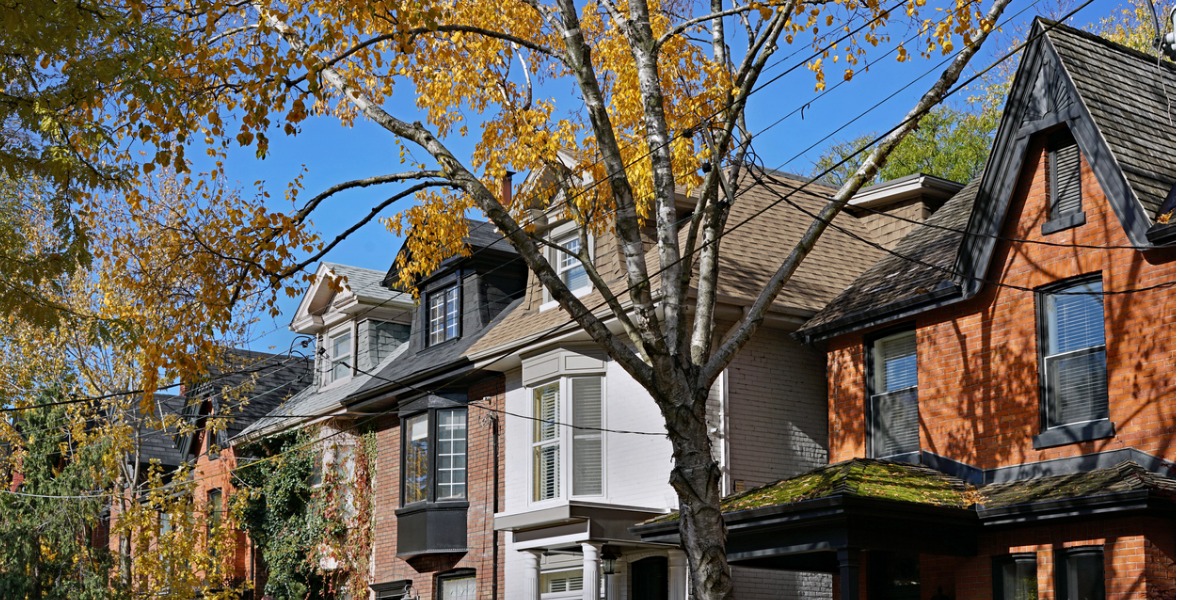 September market numbers are out - and I review how they stack up against on the ground realities now. 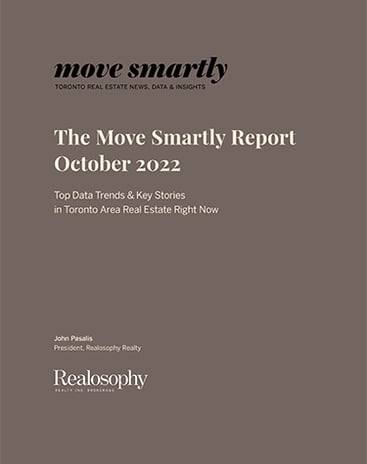 Looking at the most recent statistics for the Toronto area market for the latest month, September 2022, we are seeing that home prices have plateaued since July even as sales numbers declined because new listings and thus overall inventory remains low.

House sales in September were down a whopping 42% over last year and down 11% over the previous month. New house listings were down 16% compared to last year. The number of houses available for sale at the end of the month, or active listings, was up 60% over last year, when demand was notably high; the active listings number today is under 2019 and 2020 levels. The Months of Inventory (MOI) which is a measure of inventory relative to the number of sales each month increased to 2.3 MOI in September, indicating tight supply conditions.

(See bottom of this post  for detailed monthly statistics for the Toronto Area, including house, condo and regional breakdowns, which can also be reviewed in our full report here.)

On The Ground:  New Listings Hit a 20-Year Low in Toronto

Though sales numbers have dropped significantly, we still have quite a few buyers interested in buying homes — but there isn’t much out there for them to buy. Inventory is very low in part because the number of new listings hit a 20-year low last month.

Why are new listings so low?

In some cases, owners are deciding to just rent out their homes rather than sell them in a slowing market, a trend I discuss in more detail in last month’s report. The other barrier is that today’s uncertain and volatile market means that anyone who wants to move right now is more likely to list their home for sale first and start to look for a place to buy only once their house has sold. In today’s market most people want to avoid the risk of committing to buying a home only to find they are unable to sell their current home (or unable to sell it for the price they expected) if demand worsens.

However, the downside with this strategy is that if buyers don’t find a new home quickly, they may have to rent a home in the interim. Most families don’t want to move out of their family home into a rental so fewer people are willing to sell and move. Those who are listing their home now and are prepared to move into a rental for a period of time are generally part of households undergoing some sort of new life event (e.g., a new child, divorce, etc).

This tight inventory today has led home prices to plateau since July as buyers and sellers are in a bit of a stalemate.

The other interesting trend is that the sentiment in today’s market is not overly pessimistic. Buyers and sellers are very cautious, but not as pessimistic as they were four months ago, and I suspect the lack of inventory has shifted the market sentiment.

House sales (low-rise detached, semi-detached, townhouse, etc.) in the Greater Toronto Area (GTA) in September 2022 were down 42% over the same month last year and represents a 20-year low for the month of September. Home sales were also down over the previous month, a period when sales are usually up month over month.

New house listings in September were down 16% over last year, and represent a 20-year low for the month of September. 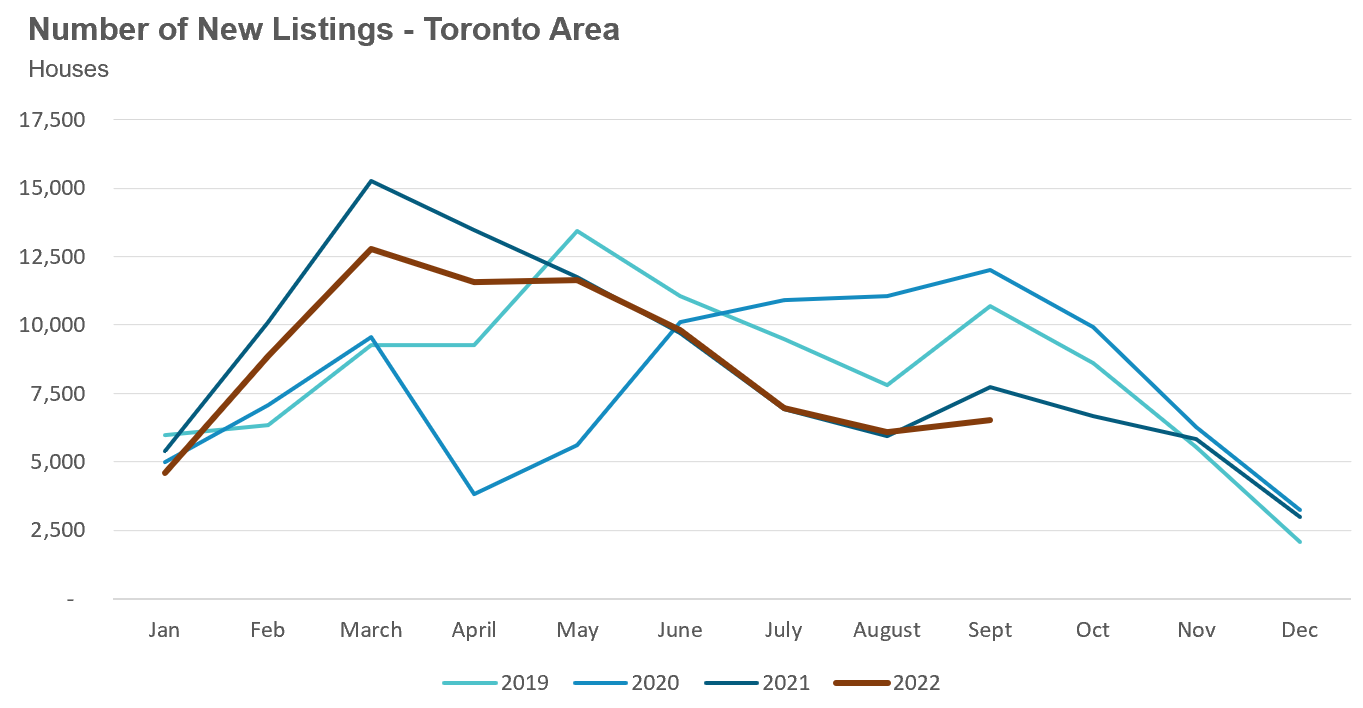 The number of houses available for sale (“active listings”) was up 60% when compared to the same month last year, but still well below pre-COVID levels for the month of September. 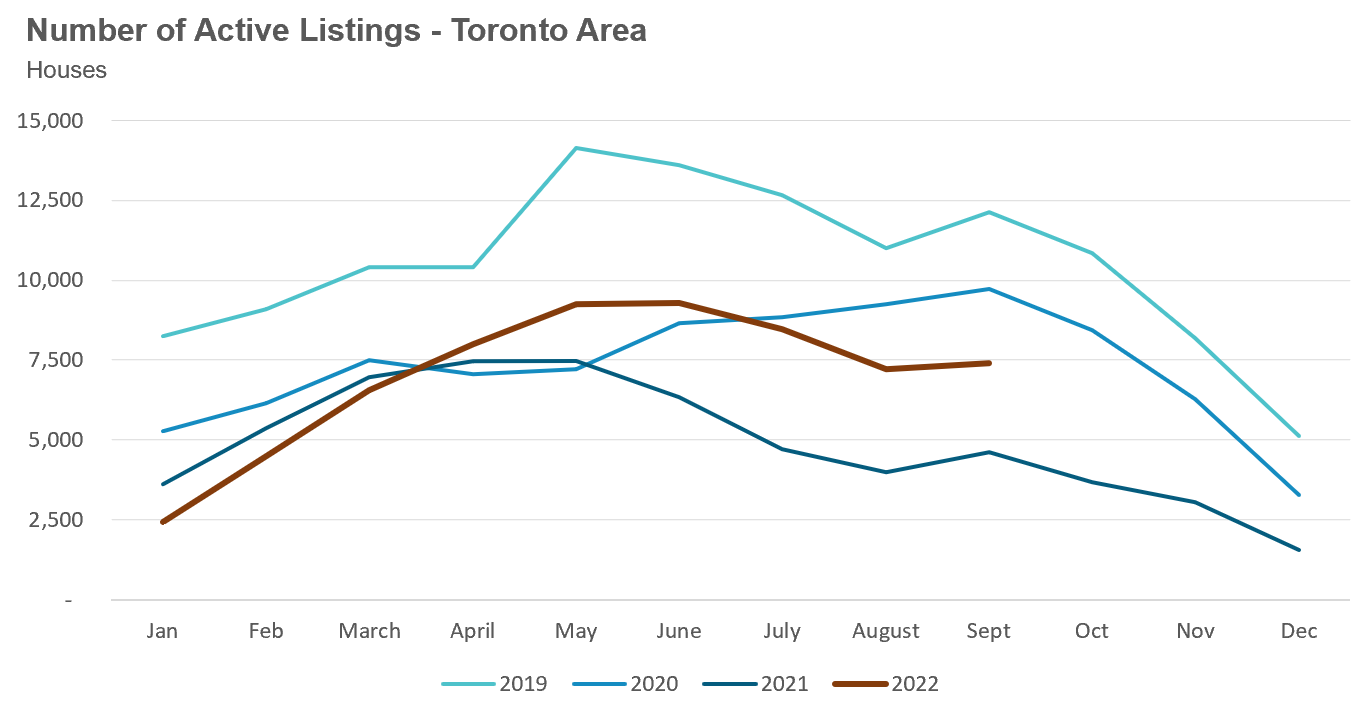 The MOI for houses increased slightly to 2.3 MOI in September. 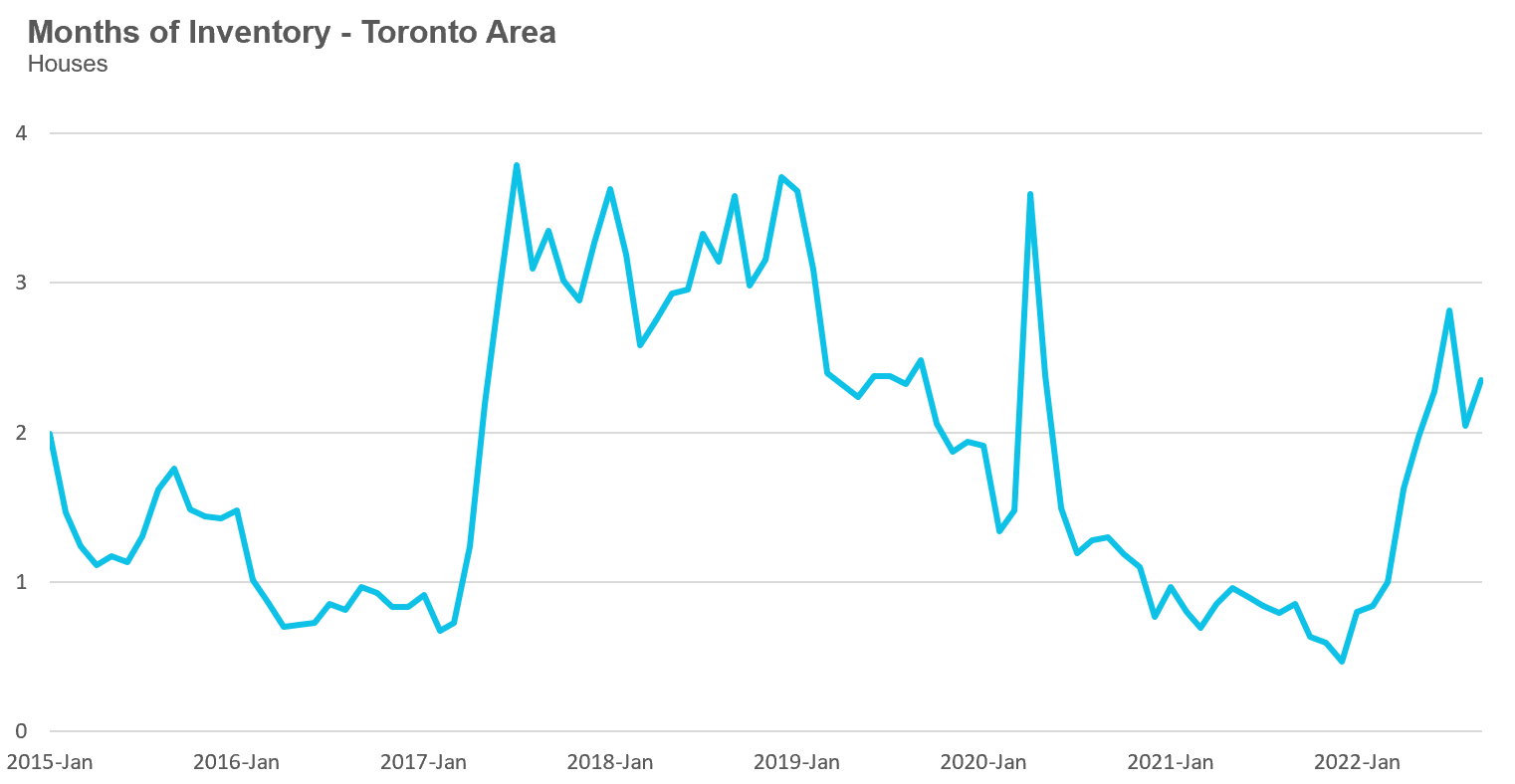 The share of houses selling for more than the owner’s asking price increased slightly to 27% in September. 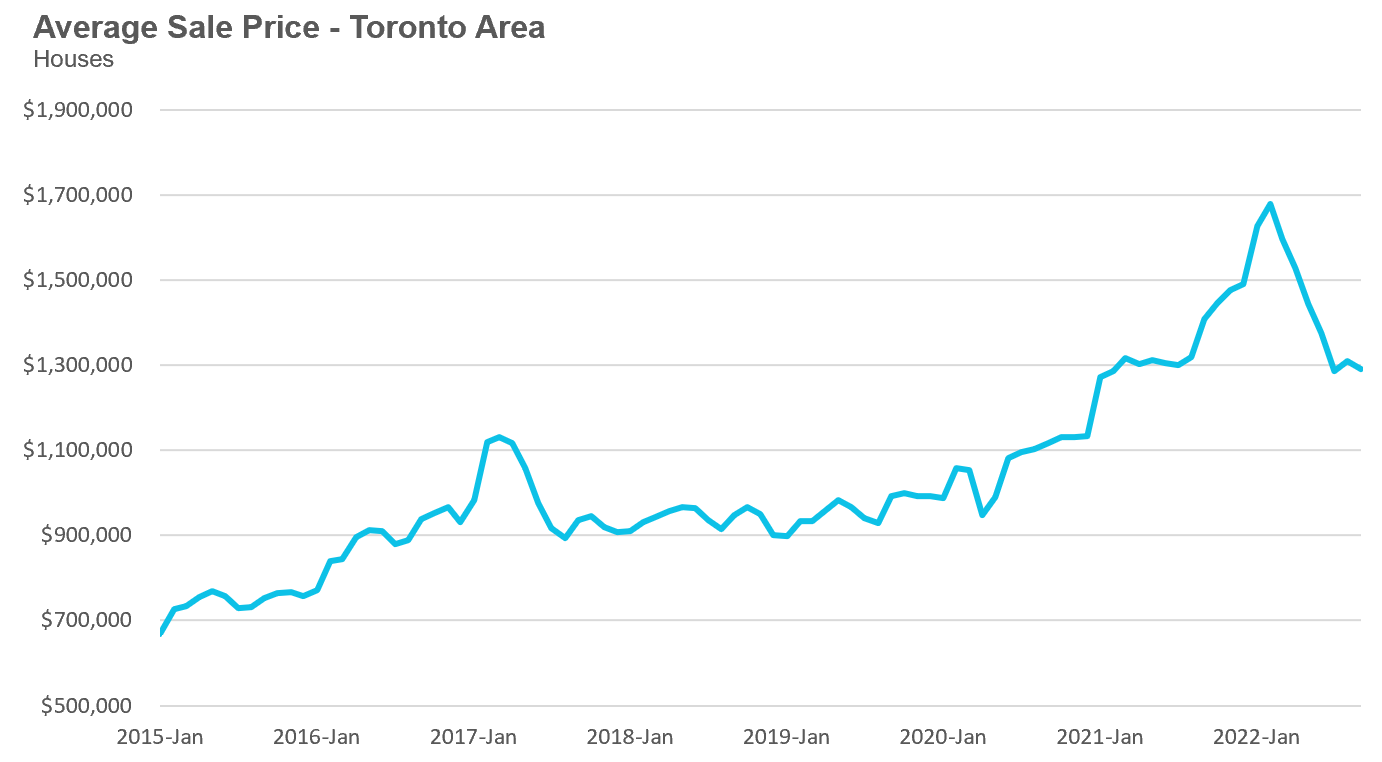 Condo (condominiums, including condo apartments, condo townhouses, etc.) sales in the Toronto area in September 2022 were down 49% over last year and well below pre-COVID sales volumes for the month of September. 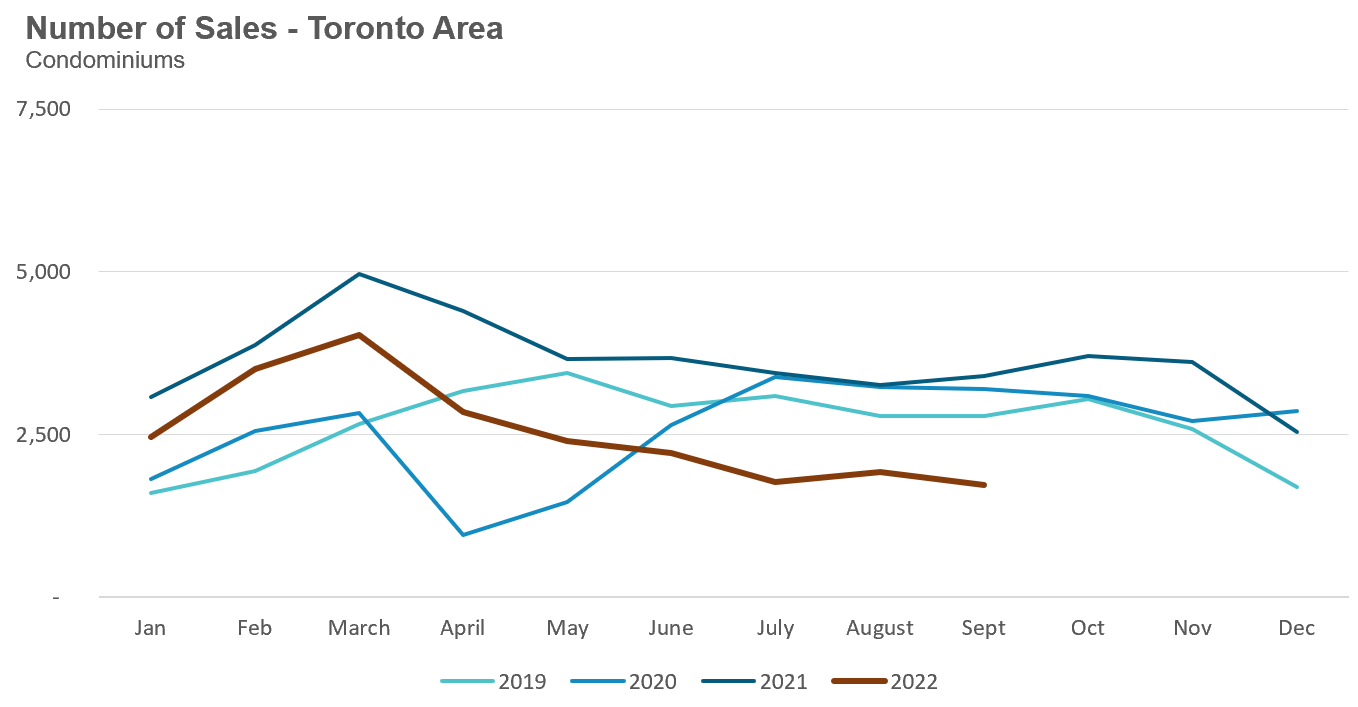 New condo listings were down 20% in September over last year and in line with historical listing volumes for the month of September.

The number of condos available for sale at the end of the month, or active listings, was up 27% over last year. 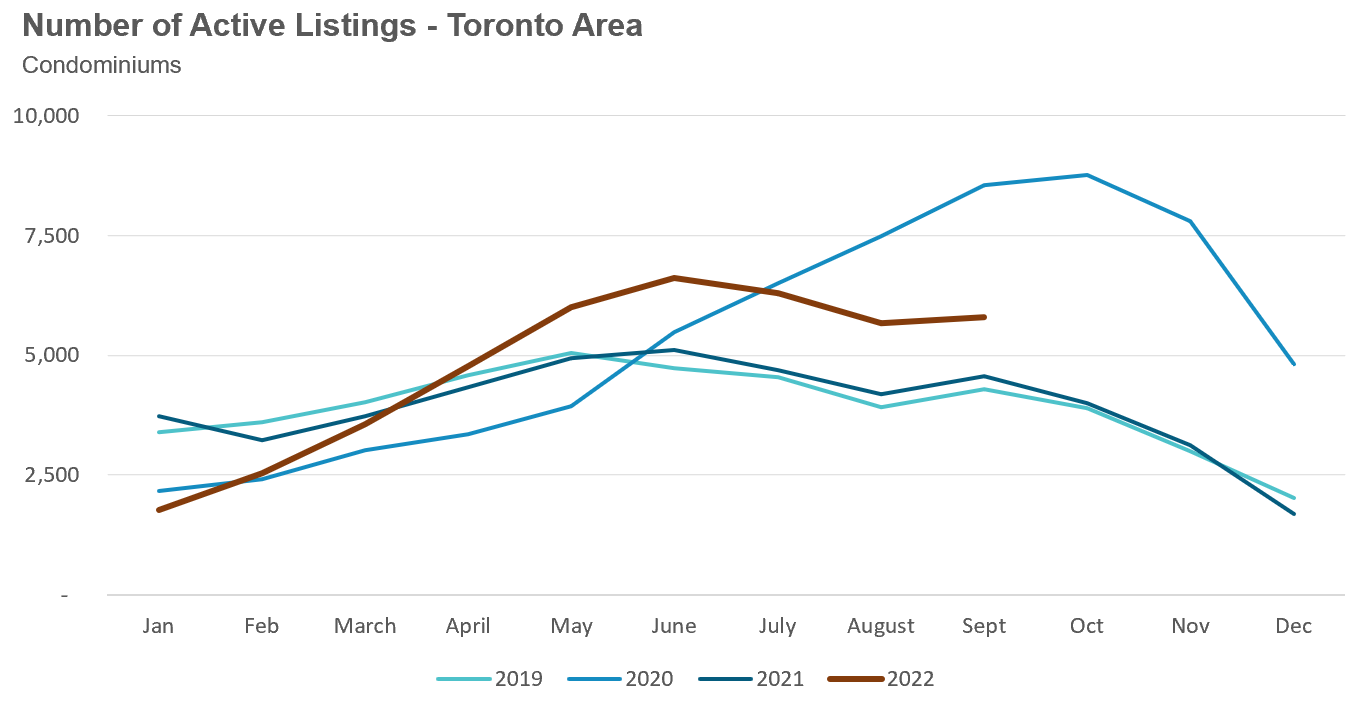 The share of condos selling for over the asking price declined to 19% in September. 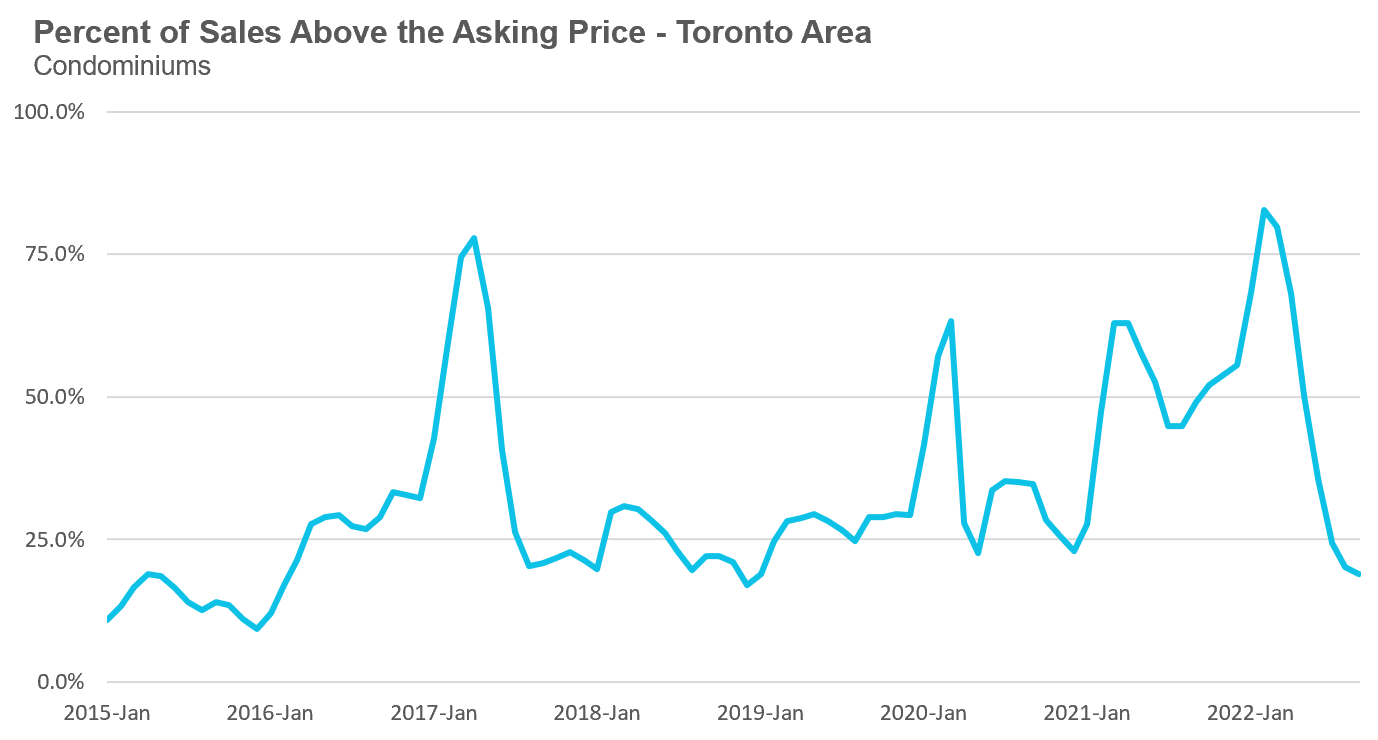 Average prices were down over last across all five regions with York Region seeing the biggest decline in prices. Sales were down significantly across all regions and inventory levels were well ahead of last year’s level.

While condo sales were down across the GTA, average prices continue to be up over last year in Durham, Peel, Toronto and York, but down slightly in Halton region. Sales were down significantly across all regions and inventory levels were well ahead of last year’s level. 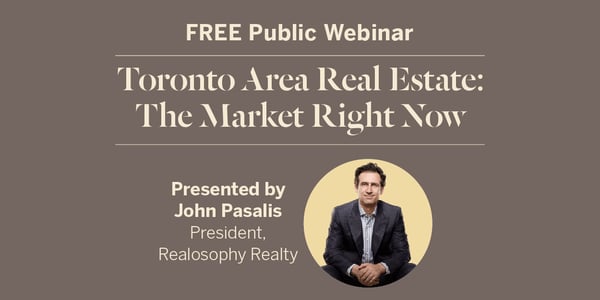