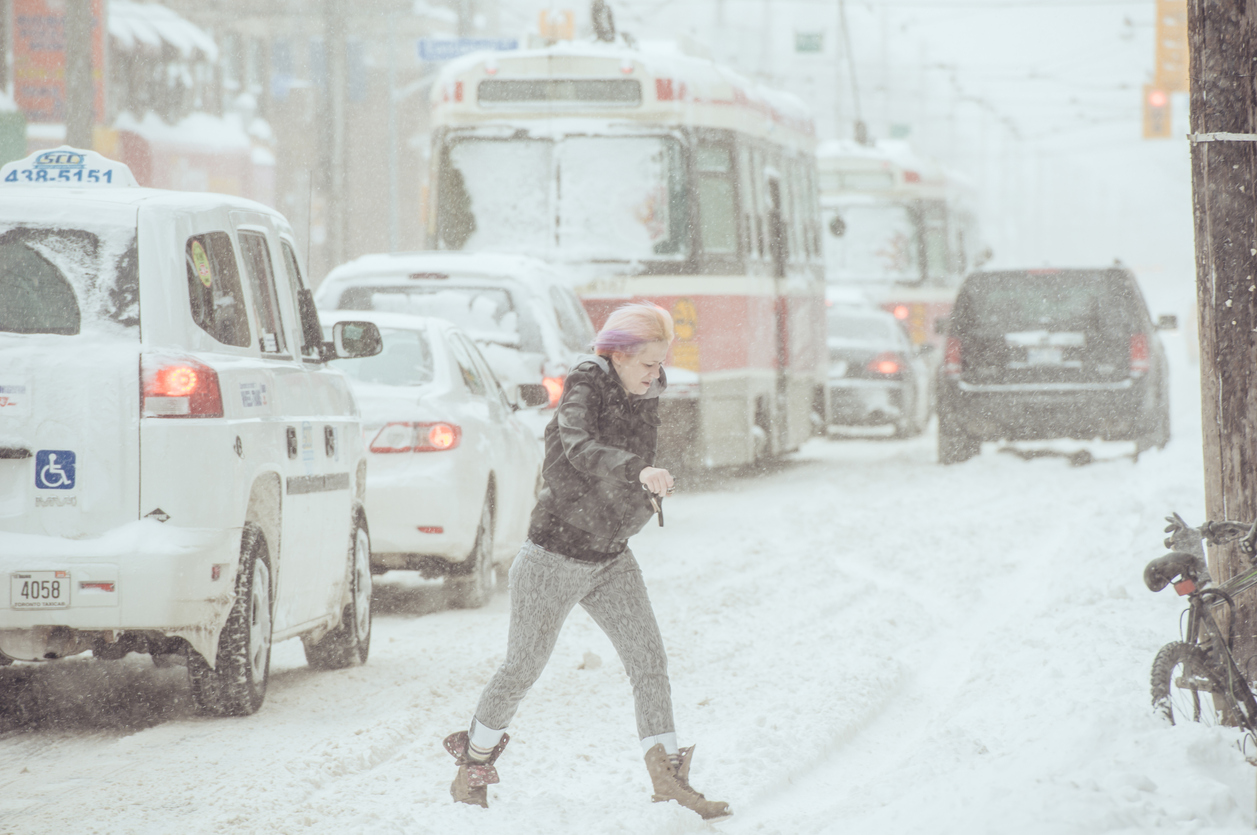 “We have to remove the barriers and the red tape that are getting ahead of housing being built at a more affordable cost,” Clark said in a telephone interview, describing the affordability issue as a “crisis.”

Housing affordability plan approved by Toronto council, despite concerns for city’s poorest (The Globe and Mail

The plan, called Housing Now, will offer developers or non-profit housing providers long-term leases, tax breaks and other incentives, provided at least one-third of the new units built on the lands are classified as affordable.

Looking for a pad within walking distance of Toronto's subway system? Good call. You'll get around the city a lot cheaper and faster than you would by taking a car—you just may have to pay a bit more for your home upfront.

Hours after Ford assured reporters that McCallion — who had been given the patronage post worth up to $150,000 a year on Jan. 18 — would work for free, the 97-year-old said she was taking a pass.

Amid Record Immigration in Canada, Companies Are Betting on Rentals (Bloomberg)

The Toronto-based firm, which managed C$22 billion ($17 billion) of assets in Canada as of September, plans to increase multi-residential investments to about 15 percent of its portfolio from below 10 percent, according to Doug Poutasse, head of strategy and research at Bentall.

Toronto-Dominion Bank is seeking to win back customers with home-equity loans — even as concerns grow over elevated consumer debt amid a slowing Canadian economy.

“We believe that for-profit, fast-growing businesses — and we could be wrong about this — are going to have the biggest impact on this huge problem the fastest,” said Leila Collins, a senior associate at MetaProp. “I don’t have a lot of faith that there will be some huge policy change in the next three years that will make housing affordable in cities.”

Does Upzoning Boost the Housing Supply and Lower Prices? Maybe Not. (City Lab)

The notion that increasing housing supply will magically fix our problems is one of those things that is simply too good to be true. Zoning liberalization is at best one part of the answer. America’s housing and urban crises are thorny problems that we can only come to grips with using a broad mix of strategies and solutions.

The federal government seized more control over the New York City Housing Authority on Thursday, reaching an agreement with the city intended to correct years of mismanagement that prosecutors said had exposed hundreds of thousands of residents to lead paint and other health hazards.

When New Zealand’s housing crisis became so bad that one study found only Hong Kong less affordable, the country’s prime minister came up with a solution: An ambitious plan to prompt the construction of 100,000 new homes over the next decade to help ease prices.

Blackstone, the world’s largest private equity investor in real estate, made its foray into the sector by acquiring a 90 percent stake in social housing provider Sage Housing in late 2017. The firm’s strategy is to buy and then rent out lower-cost apartments that developers are required to build alongside private homes.

END_OF_DOCUMENT_TOKEN_TO_BE_REPLACED
This Week In Real Estate