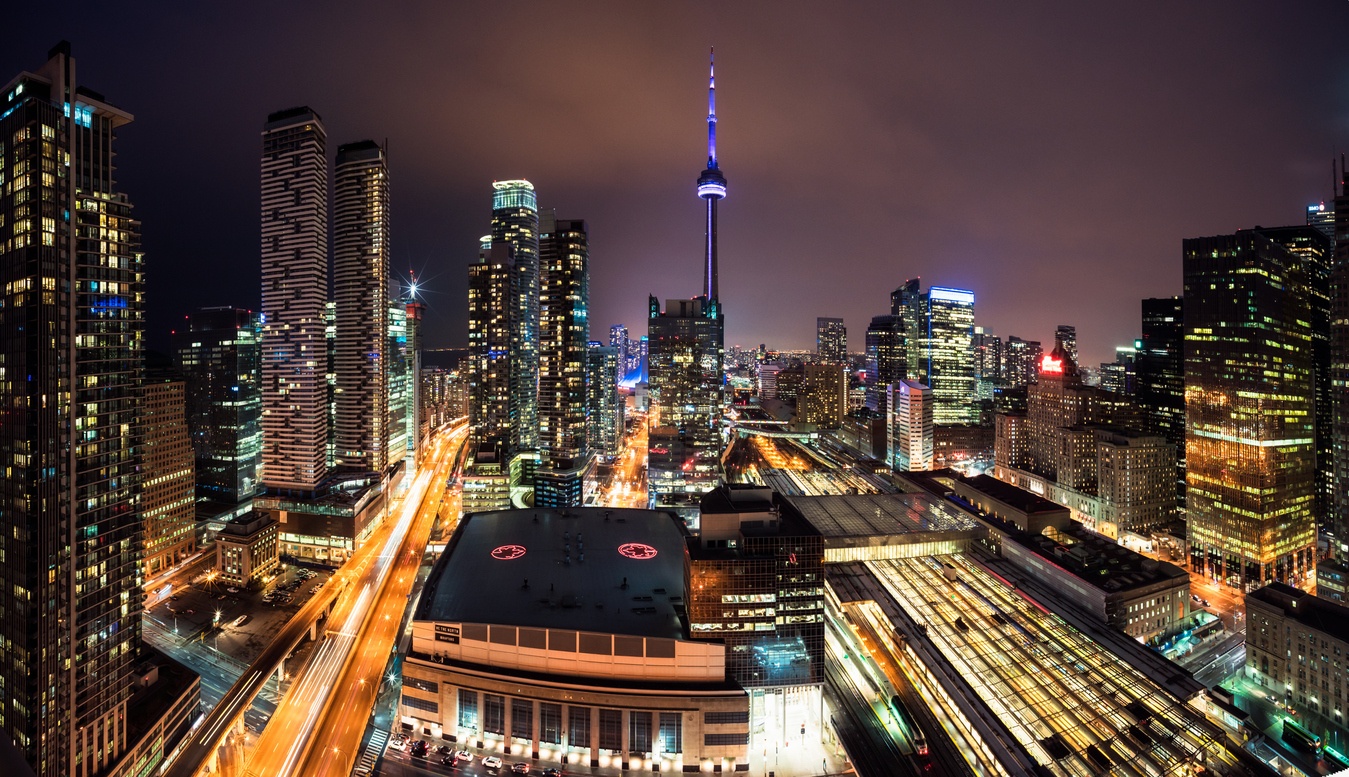 John Pasalis, the president at Realosophy brokerage, said he sought access to the data by e-mail on Monday evening. He followed up twice, but has yet to hear back, despite TREB saying the feed was due to be released on Tuesday at noon.

Editor's Note: As of Thurs, TREB has been providing sold data to brokerages and agents through a queue system. Some websites, including Realosophy.com, are now able to share some sold data with consumers.

Should the public have access to home prices? A data reformer and a former TREB president square off (Toronto Life)

To get a sense of the state of the debate, we arranged a conversation between two real estate brokers with different views on the Competition Tribunal order. John Pasalis, of Realosophy, has long been a proponent of allowing the public to access sale data. Paul Etherington, broker of record at Royal Heritage Realty, was president of TREB between 2014 and 2015, and he remains skeptical of some aspects of the new data regime. Here’s what they had to say.

Candidates for Toronto city council are being asked to pledge their commitment to the preservation and creation of more affordable housing, in the run-up to the October election.

While the survey respondents opposed all types of residential development near their homes, the degree of opposition depended on the intensity of development, with a larger proportion opposing high-intensity, high-rise condominium and apartment projects.

There are growing calls for stronger homebuyer protections in the wake of a second major condo cancellation at the Vaughan Metropolitan Centre, this time affecting buyers of 1,633 units in the sold-out Icona buildings that were launched between January and March last year.

Although there are huge variations in regional markets (Toronto in recovery mode, Vancouver still in a slump), the overall market has stabilized, Bank of Montreal chief economist Doug Porter said.

Vancouver councillors have ended two days of public hearings by voting to allow duplexes in most city neighbourhoods currently restricted to single-family homes. Mayor Gregor Robertson says the decision is another step toward adding homes in the city for the so-called “missing middle,” which includes young families pushed out of Vancouver by soaring property prices.

In previous years, Ottawa's real-estate market didn't see the same price growth that a lot of southern Ontario went through, said Ben Rabidoux, president of North Cove Advisors, a real-estate market research firm.
"You could almost argue this is a bit of a catch up ... because Ottawa had underperformed for so long," he said.

Located about 80 miles northwest of New York City in Monroe County, Pennsylvania, their home resides in one of the sickest real estate markets in the United States, according to a Reuters analysis of data provided by a leading realty tracking firm. More than one-quarter of homeowners in Monroe County are deeply “underwater,” meaning they still owe more to their lenders than their houses are worth.

Twenty-five million people in the United States have problems paying their rent. Miami is often noted as one of the most expensive rental markets in the country, with nearly 63 percent of renters in Miami-Dade County spending more than half their paycheck on rent.

Punta Santiago’s story underscores how, even after years of responding to devastating storms, the federal government struggles to help get people back in functioning homes after a natural disaster. Residents told stories of FEMA claims denied and their appeals frustrated. Federal grants helped a bit but were not nearly enough to pay for repairs.

For generations, many people living outside the world’s major urban centers have dreamed of moving to the city and making it big. In Britain today, however, that dream may be dying.

What would a truly walkable city look like? (The Guardian)

“Pedestrians haven’t been put at the heart of cities,” she adds. “Fundamentally it’s pretty difficult to make a great city without great walking conditions.”

END_OF_DOCUMENT_TOKEN_TO_BE_REPLACED
This Week In Real Estate