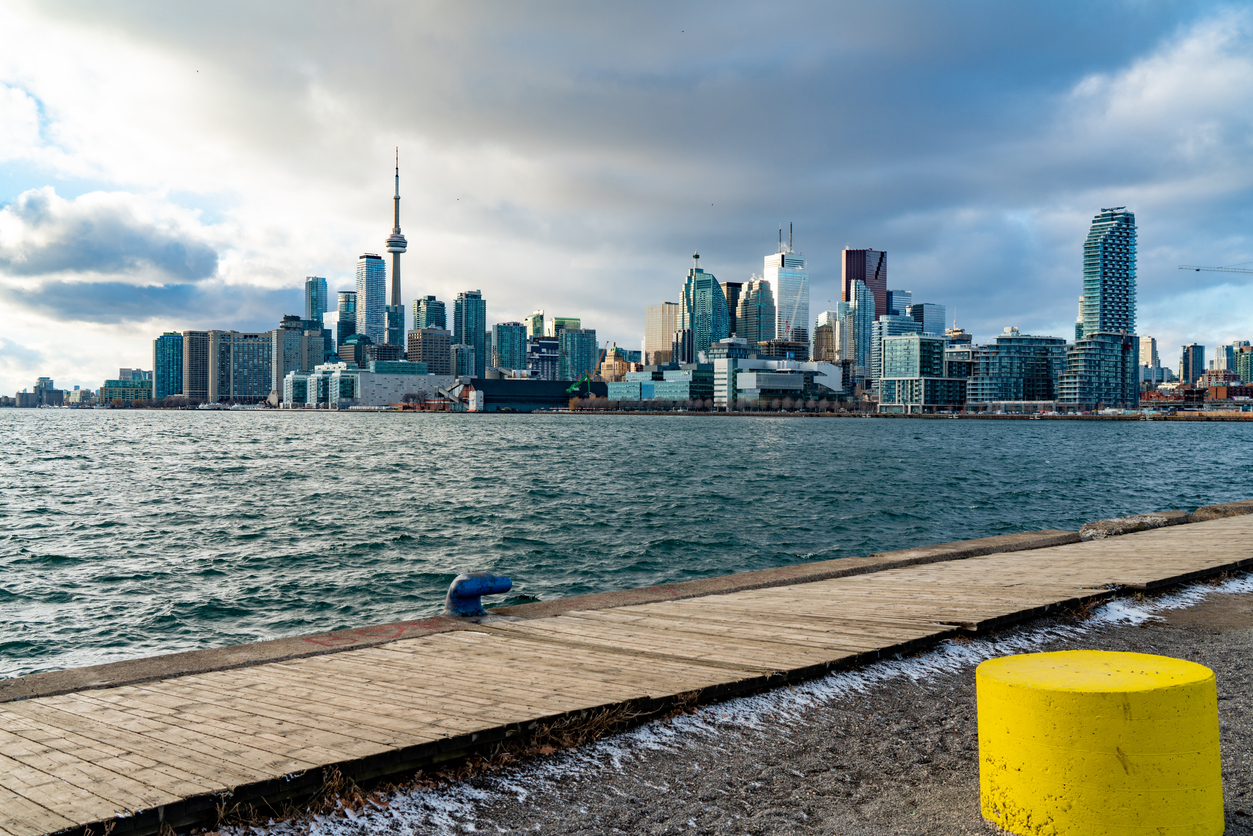 In the City: Toronto sales and prices climb but not all is not well in the 905 and some basement rentals are fetching condo-range rents.

The hike in prices was driven primarily by higher-density segments, such as condos and lowrise apartments. The average price of a condo rose 5.1 per cent year-over-year to $588,168.

“In the past, basement apartments used to be the affordable housing option for students and seniors, but as the demand for housing has increased, especially in Toronto, people have realized it can be quite lucrative to soup up the basement and command a very high price,” she said.

Mr. Matlow called on the government to pause the bill and conduct further consultations with municipalities, which now have less than 30 days to respond. He said the proposed changes would not make homes more affordable, and would severely weaken local councils’ input during planning appeals.

The Globe and Mail reported on May 2 that Mr. Wang had made repeated use of an eviction loophole to remove tenants from long-term rental units in the city’s downtown core. Examination of property records shows Mr. Wang also evicted long-term tenants from what would become his main short-term ghost hotel site in the city.

Lenders often steer borrowers into five-year, fixed-rate mortgages when longer terms might help them get the home they really want, Mr. Poloz told a business audience in Winnipeg on Monday.

Builders started work on an annualized 235,460 units last month, the highest level in 10 months and up 23 per cent from 191,981 units in March, the Canada Mortgage and Housing Corp. reported Wednesday. The gain was driven by new multi-unit construction in Toronto and Vancouver.

Our housing affordability crisis isn't just the result of some fleeting, easy-to-identify problems like foreign buyers flooding the market with cash or lenders handing out too much money — although that is part of it for sure.

More condos and taxes aimed at speculators have done little so far to make life more affordable for average Vancouverites. A major reason why is that the majority of new housing is aimed at households earning more than CAD $80,000 a year, while median household incomes sit at CAD $65,000, and at CAD $50,000 among renters. About half the population rents.

Redfin, the Seattle-based real estate brokerage, is starting a program that lets house hunters bid on properties directly through its website. The move aims to bring online shopping to a business dominated by attending weekend open houses and driving around with agents.

“To put up an eight-story building in the middle of this district virtually nullifies the integrity” of the neighborhood, said Kane. “And there’s nothing the city can do to protect us because state law trumps municipal law.”

The Tenants Fighting Back Against Facial Recognition Technology (CityLab)

Last year, residents of Atlantic Plaza Towers, a rent-stabilized apartment building in Brooklyn, found out that their landlord was planning to replace the key fob entry system with facial recognition technology. The goal, ostensibly, was to modernize the building’s security system.

'I Have a Plan for That.' Elizabeth Warren Is Betting That Americans Are Ready for Her Big Ideas (TIME)

Warren saw the financial crisis coming before almost anyone else. Throughout the early 2000s, she warned in articles, books and speeches that rising consumer debt, wage stagnation and spikes in the cost of housing, health care and education would pull the rug out from underneath the American economy. In September 2008, it finally happened: the financial markets crashed, plunging the world into the worst recession in a generation.

Other green measures include investing “at least a thousand billion euros” in developing “clean energy and transport, to renovate housing and support workers in sectors under transition” by 2024, as well a creating a “European climate bank” to channel EU savings towards the green economy and slapping a carbon tax on EU imports.

Addressing the issue of waste is only the most tangible effort to create a more sustainable tourism in Venice.This June will see the launch of Fairbnb, a not-for-profit home-sharing site that only permits resident hosts; mandates one home per host; and contributes half of the 15% booking fee to social projects.

END_OF_DOCUMENT_TOKEN_TO_BE_REPLACED
This Week In Real Estate