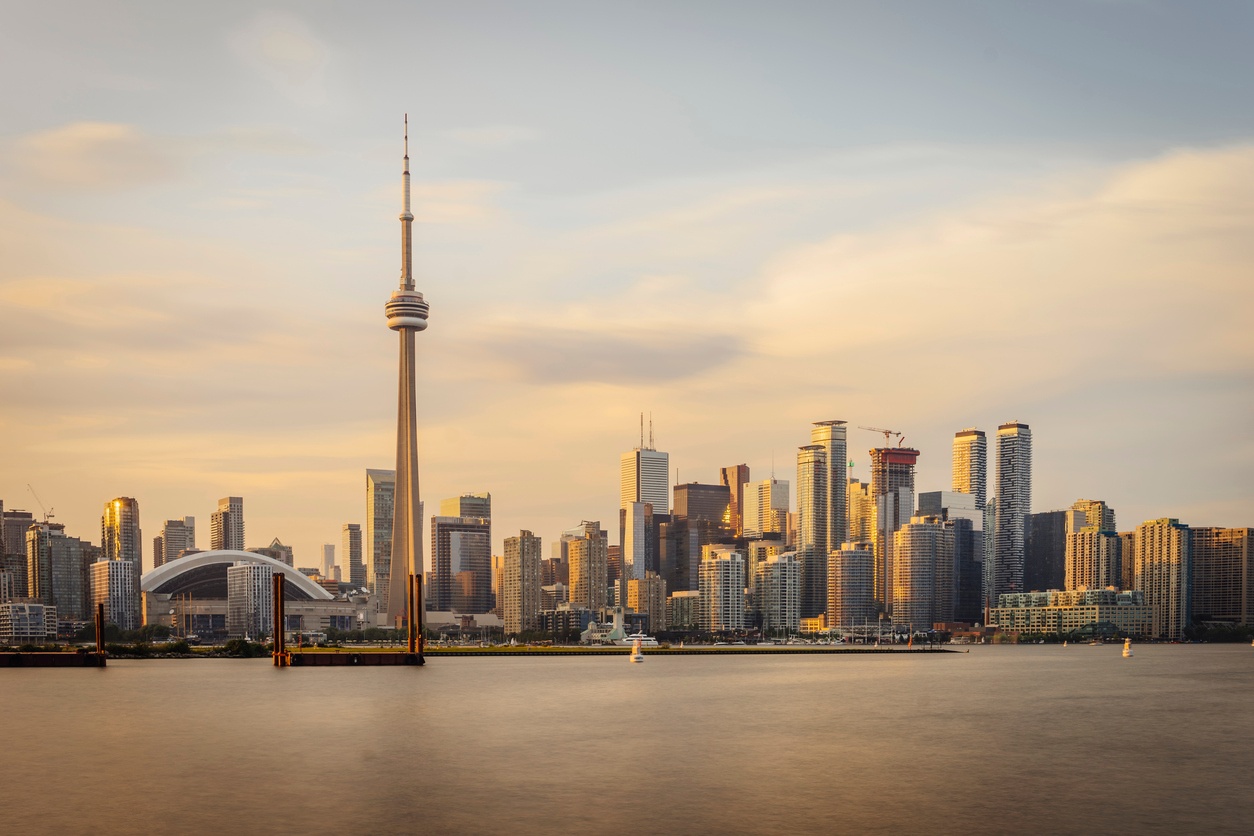 Toronto: Home sales and prices rise in Toronto region for second straight month as buyers return to the market.

Elsewhere: PEI makes bold step to turn renters into buyers, vacancy is America's other housing crisis and the end of the global housing boom.

Selling prices climbed 4.8 per cent to $782,129 last month, up from $745,971 in the same period last year, for all types of homes in the region, according to the latest numbers from the Toronto Real Estate Board released Friday.

“It appears that some people who initially moved to the sidelines due to the psychological impact of the Fair Housing Plan and changes to mortgage lending guidelines have re-entered the market,” said Jason Mercer, TREB’s director of market analysis, referring to government measures to cool demand.

There are fledgling signs of recovery in the Toronto region’s real estate market. But those have come too late for homebuyers like Abid Mirza and his fiancée, Sapna Singh, who bought a pre-construction home in Barrie at the height of the market in February 2017.

Prominent developer Julie Di Lorenzo resigned from the Waterfront Toronto board this week saying she does not believe the public corporation’s deal with Google sister company Sidewalk Labs “is in the best interest of the corporation and our country,” the Star has learned.

Greg Lipton, president of the P.E.I. Real Estate Association, says he sees the rationale for the program. "At least once a week, I'm talking to someone that says, 'yeah if I had the [required] down payment, I'd buy that house,'" he said.

Vancouver home sales hit lowest level for July since 2000 (The Star)
The Greater Vancouver Real Estate Board says 2,070 properties changed hands in July, a 30 per cent plunge when compared with July of last year and about 29 per cent below the 10-year sales average for the month.
Vancouver Housing ‘In The Dumps’ As Sales Hit 18-Year Low (Huffington Post)
Indeed, the condo market has slowed sharply in Vancouver in recent months. In January, 57 condos sold for every 100 active listings on the market; by July, that had come down to 27 condos sold. That's still considered a "seller's market," but just barely.

When a House Is So Much More (New York Times)
“If I’m selling a house that’s owned by a corporation, it’s not stressful, but this has your life wrapped up in it,” said Pat Vredevoogd Combs, a broker in Grand Rapids, Mich., and past president of the National Association of Realtors. “It isn’t just about the money. It’s about the feelings that go with it all.”

Young People Don’t Want Construction Jobs. That’s a Problem for the Housing Market. (Wall Street Journal)
The share of workers in the sector who are 24 years old or younger has declined in 48 states since the last housing boom in 2005, according to an analysis of U.S. Census data by Issi Romem, chief economist at construction data firm BuildZoom. Nationally, the share of young construction workers declined nearly 30% from 2005 through 2016, according to Mr. Romem.
International
The End of the Global Housing Boom (Bloomberg)
Tax changes to damp demand, values out of kilter with affordability and tougher lending standards have combined to undermine the market. That could have wider implications because the world’s wealthy have been buying homes on multiple continents, meaning a downturn in one country could now pose more of a threat to markets elsewhere, according to the International Monetary Fund.
A Spectacular Blowup In the British Housing Market (Bloomberg)
Estate agents aren’t popular at the best of times, but Countrywide Plc, one of Britain’s biggest residential agents, really takes the biscuit. The massively discounted rights issue it announced Thursday will increase the share count by almost six times.

END_OF_DOCUMENT_TOKEN_TO_BE_REPLACED
This Week In Real Estate