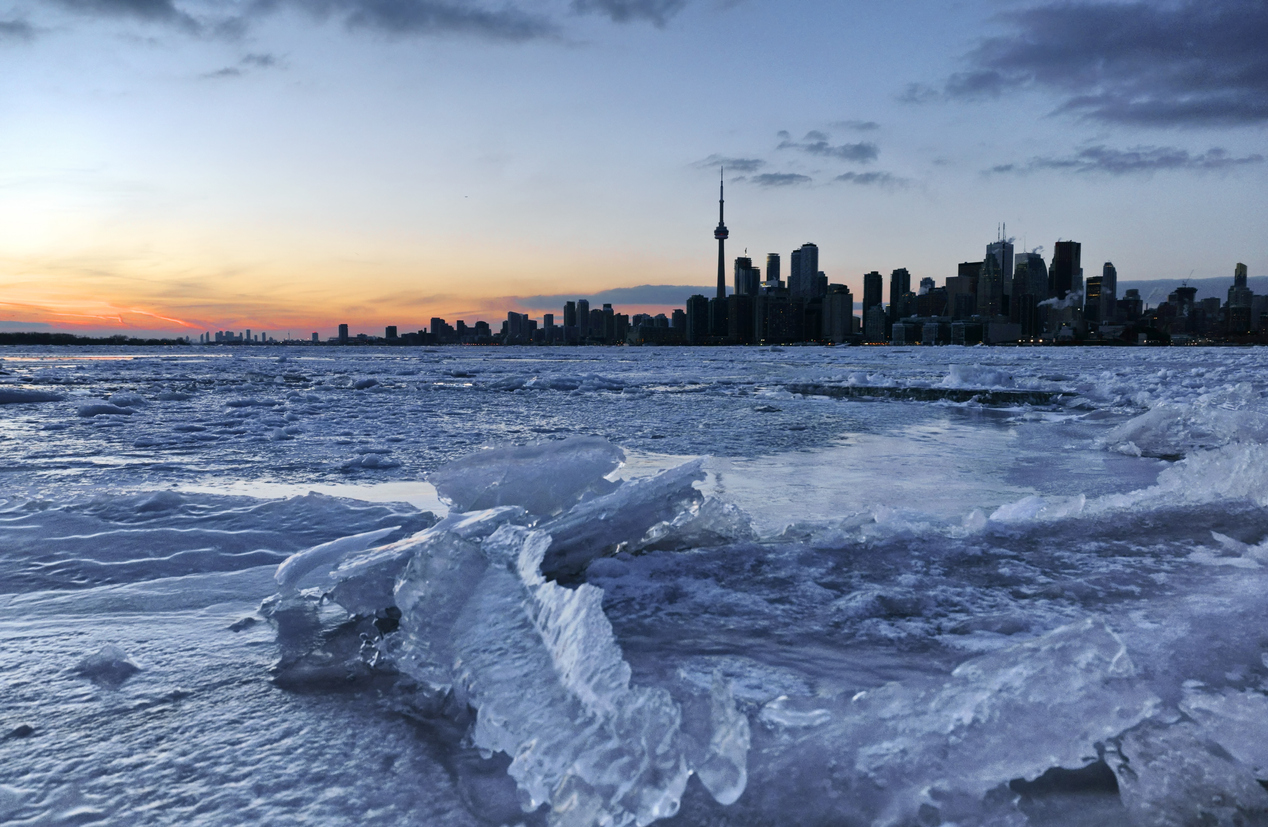 Elsewhere: Are current Canadian mortgage rules too strict, a Californian town takes on affordable housing and a street in Paris is plagued by Instagrammers .

The chief executive officer of an Alphabet-backed entity planning a high tech neighbourhood in Toronto revealed Thursday that mass transit might be the project’s deal breaker.

Toronto-area resale home prices rose 1.6 per cent year over year in February to an average of $780,397 across all home types, despite snow and ice that helped keep the number of listings low and saw a 2.4 per cent decline in the number of sales.

“The [Office of the Superintendent of Financial Institutions] mandated mortgage stress test has left some buyers on the sidelines who have struggled to qualify for the type of home they want to buy. The stress test should be reviewed and consideration should be given to bringing back 30-year amortizations for federally insured mortgages," said TREB President Garry Bhaura in a release.

These were Toronto's most expensive condo buildings in 2018 (Daily Hive)

So where exactly does one find these luxury buildings? According to Zoocasa, six of the city’s 10 condo buildings are located in Yorkville, while the remaining four are peppered throughout the Entertainment District, Old Toronto and Summerhill neighbourhoods.

Are current mortgage rules too strict? No (The Star)

Some young Canadians are finding it harder to buy homes. Mortgage insurance levels have declined by 15 to 20 per cent since the minister of finance extended the stress test to five-year mortgages in October 2016.

Mortgage stress test proponents say rules are working. But what exactly were they supposed to do, again? (Financial Post)

But here lies the problem. Unlike the proponents, the regulator which instituted the tests — the Office of the Superintendent of Financial Institutions Canada (OSFI) — says they were never intended to address rising housing prices in Canada.

"Historically, declines of this magnitude in such an important sector have usually correlated with a broader recession," Kavcic wrote in a client note. He produced a chart showing a clear correlation (but not necessarily causation) between recessions and large declines in residential investment.

Not too long after he took office, Mr. Newsom, in his State of the State address, called out several cities he said were not doing their fair share to develop more affordable housing. Among them: Montebello, a historic middle class suburb just east of Los Angeles that was once referred to as a Mexican-American Beverly Hills.

Workforce Renters Are Between A Rock And A Hard Place (Forbes)

“Workforce renters,” which we define as households earning between 60% and 120% of the local area median income (AMI), have been caught in a decade-long affordability squeeze. The post-recession rise in renter demand has dwarfed the ability of developers to add new affordable supply, creating significant pricing pressure on apartment rents.

Their Street Is Famous on Instagram, and They Can't Take It Anymore (City Lab)

Filled with small pastel-painted houses, weathered cobblestones, and blooming window boxes, the car-free street near Bastille has become one of Europe’s most popular spots to strike a pose, with the hashtag #ruecremieux now linking to over 31,000 images.

But the Belgian capital has another claim to fame: it is the most affordable European capital in which to buy a home, according to research by the lender Together.

END_OF_DOCUMENT_TOKEN_TO_BE_REPLACED
This Week In Real Estate