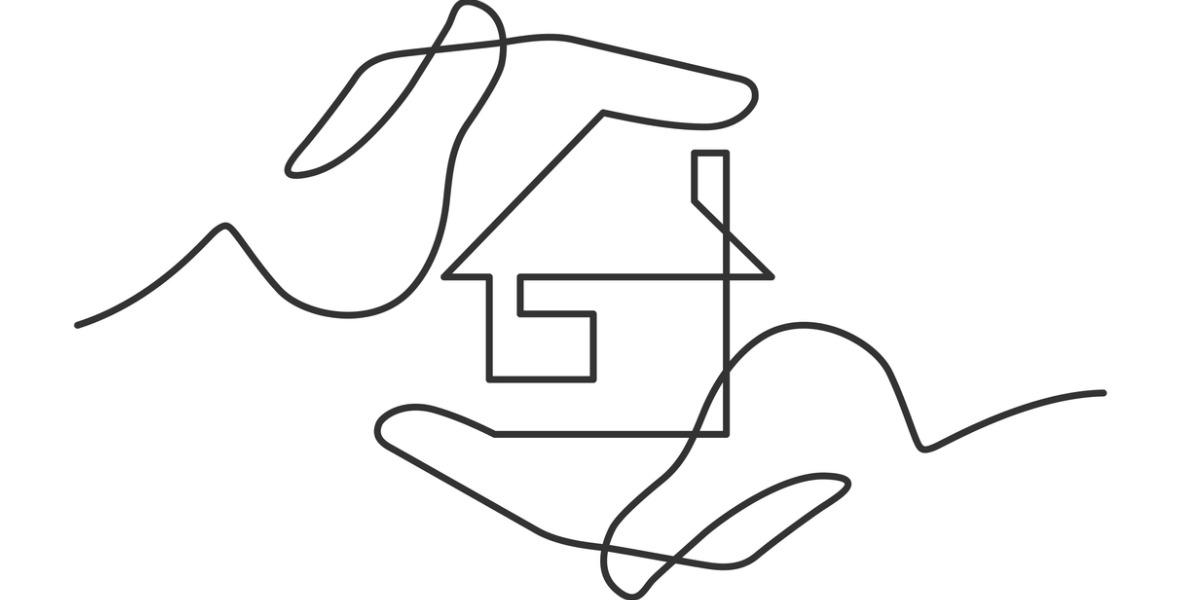 With the passing of Jon Harstone at age 71 on New Year’s Day, Toronto lost one of its most successful and dedicated advocates of social housing.

Jon was a close member of my family — he had been the partner of my sister, Deborah Aaron, for almost two decades. Born in Buffalo, N.Y., Jon was the father of four children and an uncle to three nieces and two nephews. His death was caused by a sudden heart attack.

Jon was passionate about everything in his life: his beloved Toronto neighbourhoods, his love of cycling, his travels and his career of advocating for affordable access to housing for those in need.

With our mutual interest in real estate, we had a lot in common. When we had the chance to chat with each other, he might embark on a delightful story about west Toronto neighbourhood history or offer an arcane insight into medieval Italian church architecture — or how housing policy would be so much better if policy-makers just listened to him more.

Back in 1974, Jon was among the founders of Dufferin Grove Co‑op, one of the first housing co‑ops in Toronto. It provided a lot of the leadership for co‑op housing, and social housing, over the next decades.

With CMHC funding readily given, even to a bunch of 20-something kids, the co‑op bought a 24‑unit apartment building on Melbourne Ave., in Parkdale.

It was the first of what would become thousands of successful non-profit co-op housing units that Jon would be instrumental in making happen until his retirement in 2019.

When no one else could figure out how to do it successfully, Jon was busy finding properties to buy, developing business plans, talking conventional mortgage lenders into taking a chance on a brand-new organization with no track record, and successfully cajoling the city, along with the federal and provincial governments, to provide the support they could. That made all the difference.

From 1999 to 2018, Jon was executive director of St. Clare’s Multifaith Housing Society and president of Ganesh Community Development Co-op. In addition to managing more than 400 St. Clare units in five repurposed buildings in Toronto neighbourhoods, throughout his career Jon assisted in the development of 53 housing projects that have provided over 3,500 units of affordable and supportive housing in buildings across the city.

He once told his lawyer, Brian Iler, that people were having lots of children in St. Clare’s buildings. Jon explained that, because they had finally found secure and affordable housing, they could with confidence decide to go ahead with their family plans.

It was one of those unexpected and yet very concrete indicators of Jon’s success.

In his spare time, Jon delved into historical research of many places around the world, including that of his home city, Toronto. He volunteered for the board of Heritage Toronto for five years, and would go on to curate historic walks of his beloved Trinity-Bellwoods neighbourhood for 20 years.

His knowledge of this area is captured in his book titled, “Between the Bridge and the Brewery.”

Jon has left behind so many people who will miss him. But his family, my family and his friends take pride in having known such a remarkable individual who has had an incredible impact on innumerable lives through his work and his passions.