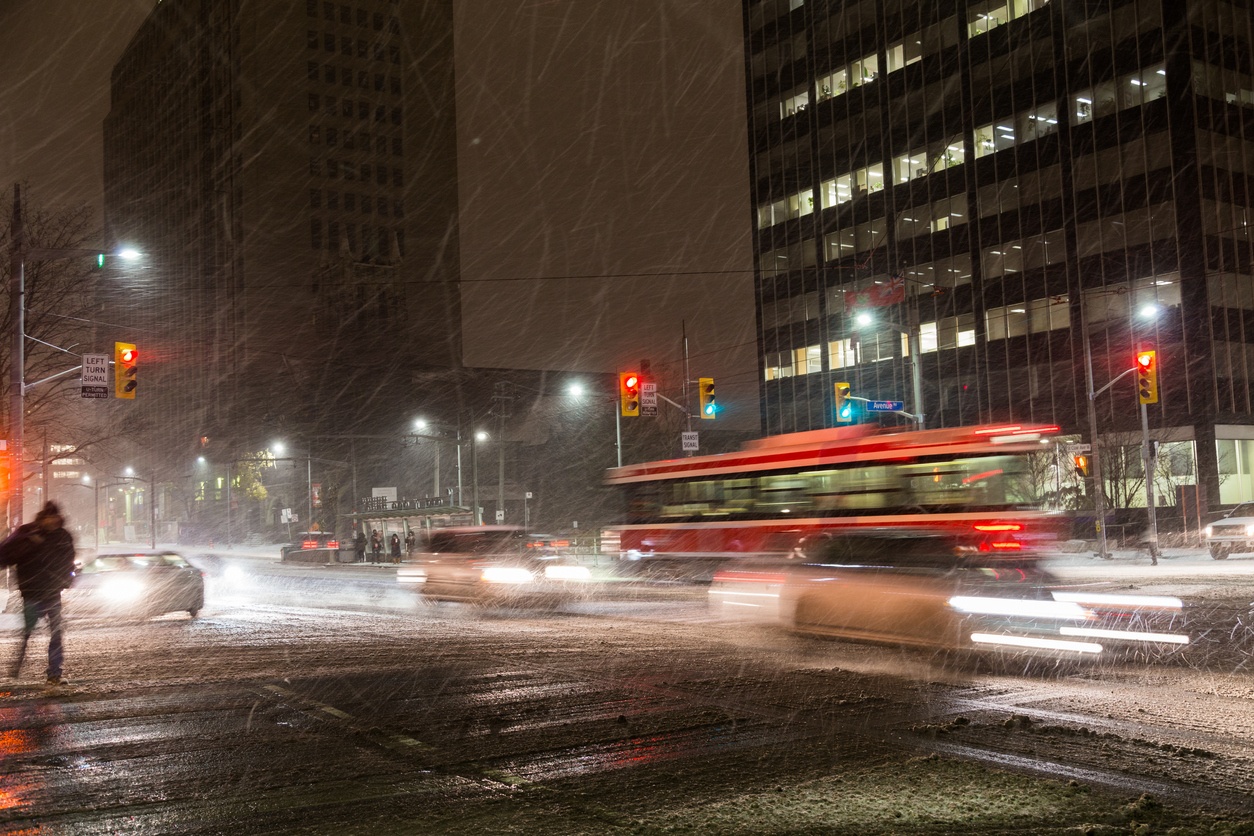 In the City: Toronto real estate is vulnerable to money laundering and the dark side of the housing boom.

Elsewhere: What to expect from the Canadian housing market in 2019, why the U.S. slowdown won't become a crash and a former military base finds a new role in Serbia.

Ross is hoping to win one of 75 rental apartments in a lottery run by the city’s public housing agency. She’s up against 3,779 others, so the odds of winning are only about 50:1 but figures it’s as good a chance as any of finding a place to live.

These are the top housing markets for buyers and sellers in Ontario: report (Daily Hive)

Toronto’s market closely aligned with the provincial average, with a balanced market with an SNLR of 57%. However, the company notes that the SNLR does not always reflect how affordable a market is, but it does provide a glimpse of how the market may have changed over a period of time.

Sidewalk Labs unveiled a draft site plan for its tech-driven neighbourhood on Toronto’s waterfront Thursday, touting the “unprecedented affordability” of the thousands of condos and rental units the firm is planning for the area.

Will it crash? Here’s what to expect from the Canadian housing market in 2019 (Global)

Though a housing crisis next year isn’t impossible, U.S.-based investment giant Vanguard says the risk of a housing crisis — which they define as a severe drop in housing prices in the span of a year that could trigger a recession — continues to be low.

Canadians are obsessed with housing affordability — so why isn't Ottawa talking about it? (National Post)

The NDP plans to hammer away on the issue until next year’s election, but some aren’t so sure there’s much left to do at the federal level, after a recently beefed up mortgage stress test and measures taken by the provincial governments in Ontario and British Columbia.

The study of more than 1,200 luxury real estate purchases in B.C.’s Lower Mainland in 2016 found that more than 10 per cent were tied to buyers with criminal records. And 95 per cent of those transactions were believed by police intelligence to be linked to Chinese crime networks.

Why the housing slowdown won’t become a housing crash (Yahoo)

“The most likely scenario for housing is a soft landing, not a recessionary slowdown. With fiscal stimulus and a strong labor market boosting growth, the Fed should take comfort that rate hikes have traction slowing part of the economy. Rather than cause a recession, some managed weakness in housing may actually prolong the current recovery,” according to Credit Suisse.

Borrowers Are Tapping Their Homes for Cash, Even as Rates Rise (Wall Street Journal)

The trend attests to the current state of the U.S. economy, which is more than nine years into an expansion that has lifted home values sharply but raised worker pay at a much slower pace. Now, many are finding their homes to be a tappable source of wealth.

“Why are you going to tax them for using the cheapest building material they could get?” said Sam Martinez, 58, whose family owns an adobe home built in the 1800s, and whose ties to Marfa are just as longstanding.

In Serbia, a Former Military Base Finds a New Role (NY Times)

This site is a former military base, Bubanjski Heroji, that dates to the Ottoman Empire. It was decommissioned years ago and, until recently, was sitting empty. The site, in the central part of Nis, is now bustling with activity as the former army barracks is being transformed into a new housing and commercial center, spread over 37 acres.

30,000 empty homes and nowhere to live: inside Dublin’s housing crisis (The Guardian)

END_OF_DOCUMENT_TOKEN_TO_BE_REPLACED
This Week In Real Estate