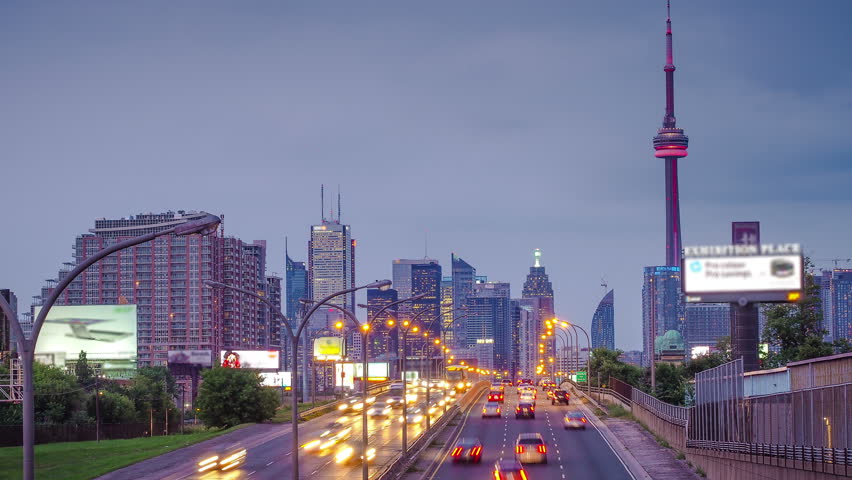 Toronto's housing market shows signs of a rebound as affordability rises across Canada.

Elsewhere: Millennials behind surge in home buying intentions in Canada, Manhattan home sales tumble and why Japanese houses have such limited lifespans.

However, the average sales price in March was up 2.2 per cent compared with February this year, buoyed by modest growth in detached home prices. It is the third consecutive month that average sales prices have risen in the GTA from the prior month, although the monthly sales numbers are not adjusted for seasonal variations.

A drop in Toronto’s housing prices was largely responsible for the nationwide improvement, the bank said in a housing trends and affordability report released Thursday, but it added that the retreat from “dizzying heights earlier last year” will be brief.

They bought their prebuilt homes at the market’s peak. Now they face financial ruin (Toronto Star)

A group of Oakville homebuyers, struggling to finance the pre-construction houses they bought in February 2017 at the height of last year’s real estate frenzy, are blaming “reckless” provincial housing policy and new mortgage rules for putting them on the brink of financial ruin.

If Toronto wants affordable housing, it should build more luxury condos (The Globe)

In the spring of 2017, following a particularly bad quarter for housing affordability, a group of Torontonians formed an organization called Housing Matters to focus attention on an underrated culprit of rising prices: supply constraints. I joined then as a founding member and together we have spent the past year exploring various ways in which land use rules in particular have made a scarce good – housing – scarcer still.

Millennials behind surge in home buying intentions (with a little help from family): poll (Financial Post)

“Millennials have shown their confidence in both the economy and job market and are leading the charge in home purchase intentions across Canada,” said Nicole Wells, vice president of home equity financing at RBC. “Young Canadians are getting creative in finding ways to get the keys to their home by getting help from their families and doing their homework well in advance of stepping foot on a property.”

The U.S. experience reveals that whereas households may be guilty of indulging in “little white lies” in their applications, the real harm to financial systems comes from organized mortgage fraud perpetrated by industry insiders or organized criminals. Lax standards set by unscrupulous lenders or brokers, who are motivated by commissions tied to the underwriting volumes, hold a greater responsibility than individual households whose primary motivation is to become a homeowner.

Liberals roll out social housing funding to keep 55,000 units in system (The Star)

The money will come through a new $500 million Federal Community Housing Initiative and is expected to result in the “stabilization” of 55,000 federally administered social housing units through the temporary extension of rent supplements and the development of new subsidy programs. The initiative is part of the National Housing Strategy.

USA
Manhattan Home Sales Tumble Most Since 2009 as Buyers Walk (Bloomberg)
The drop in sales spanned from the highest reaches of the luxury market to workaday studios and one-bedrooms. Buyers, who have noticed that home prices are no longer climbing as sharply as they have been, are realizing they can afford to be picky. Rising borrowing costs and new federal limits on tax deductions for mortgage interest and state and local levies also are making homeownership more expensive, giving shoppers even more reasons to push back on a listing’s price -- or walk away.
Black homeownership is as low as it was when housing discrimination was legal (Washington Post)
Homeownership in America is still the golden ticket. People’s net worth is tied to their home and it can propel a family financially. The gains lost in homeownership by black families is a troubling trend that we need to reverse.

Gov. Andrew M. Cuomo declared a state of emergency at the New York City Housing Authority on Monday and ordered an independent monitor be appointed to oversee and expedite repairs to the agency’s deteriorating buildings, where 400,000 New Yorkers live.

International
Why Japanese houses have such limited lifespans (The Economist)
The reasons for Japanese houses’ rapid loss of value lie partly in tradition. In many countries people buy when they pair off, when they move to a bigger place after they have children or when they downsize on retirement. Japanese people have tended to see out all life’s stages in the same dwelling, a custom they attribute to their history as a farming nation, when they had to stay put. As a result, they never got used to second-hand homes.

Highbury hit by prime London’s price falls (Financial Times)
There are signs, though, of prime central London’s travails rippling out to what Dixon calls “prime fringe” areas such as Highbury. Having maintained a steady creep upwards since the end of the financial crisis, the price per sq ft of a Highbury home fell 2.6 per cent from £877 to £854 last year, according to LonRes.

END_OF_DOCUMENT_TOKEN_TO_BE_REPLACED
This Week In Real Estate