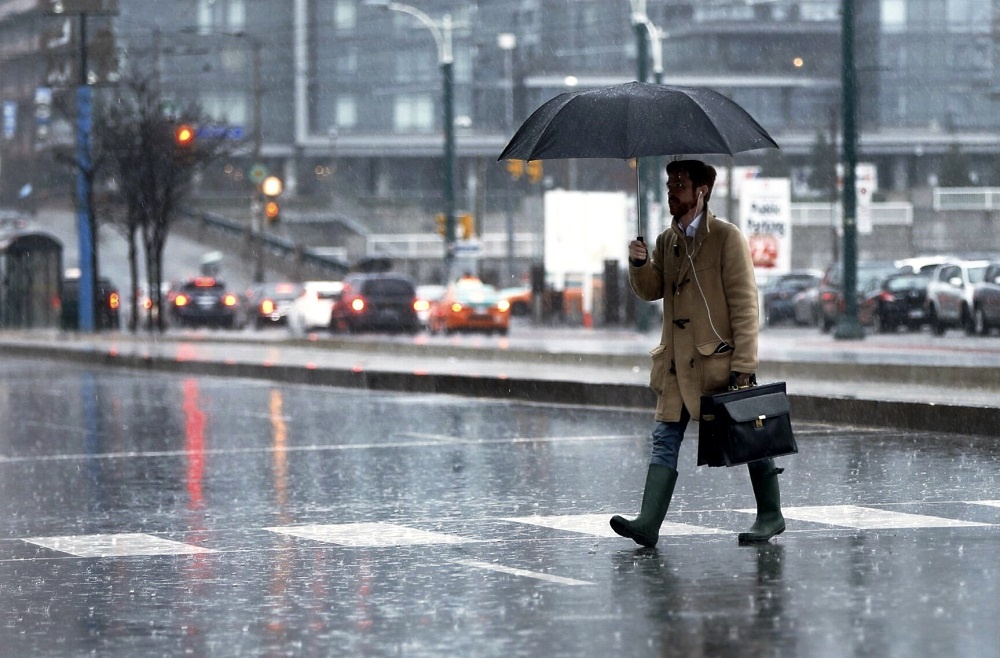 A tale of  two markets in Toronto and top economists weigh in on GTA housing situation.

It’s a tale of two housing markets in the Toronto area as Canada’s biggest city gears up for the crucial spring selling season: sales of big detached homes are slow, while condo deals are booming.

The promise follows a Toronto Star story of five tenants from 795 College St., who were forced to move out during renovations, then effectively displaced from their affordable homes because new people were installed in their place — paying three times the rent.

Top economists weigh in on NAFTA, home prices and the loonie (The Globe and Mail)

Benjamin Tal: “The market is adjusting and what we are doing now in the GTA, we are simply undoing [the gains from] 2016 and the first half of 2017. Can single family go another 5 to 7 per cent down? Absolutely it can over the next year but I think that the vast majority of the decline is already there."

Canada's housing market is getting a big helping hand from house-hungry millennials, but that will come to an end in the next several years, bringing with it an era of stagnation, the Bank of Montreal predicts.

But unlike Ontario and British Columbia, foreign buyers represent a very limited presence in Quebec. The vast number of property purchases in Quebec — 96.7 percent, in fact — involved residents of the province, while foreign buyers only accounted for one percent of all transactions, or 1307 purchases. The remaining 2.2 percent of purchases involves residents from other provinces.

Two leading Vancouver developers are selling several adjacent buildings in the city’s downtown for $105-million to a Hong Kong-based buyer, one of the biggest land deals in the region in the past two years.

Canadians have reacted with justifiable anger that some of this “funny money” has washed into Vancouver and Toronto. But the growing anger, increasingly and unfairly aimed at Chinese immigrants and foreign capital, is clouding policy-making to the detriment of Canada’s own interest.

California's Housing Prices Need to Come Down (City Lab)
Housing in California has been appreciating much more quickly than in the aggregate of the U.S. for about half a century. While rising rents and home values have benefitted many along the way, they have become enough of a burden on young adults and families that a new political movement has emerged; this movement argues that more homes must be built in order to mitigate housing price appreciation and allow more people to live where they wish.
International
Lessons From Europe's Densest Neighborhoods (City Lab)
In the sprawl of a contemporary North American city, it can be tempting to envy urban Europe for its density. For the most part, historic European cities are far more densely populated—their streets, by comparison, appear to be hives of vibrant activity, with compact but handsome apartments that model healthy, sustainable metropolitan living. But look to the densest urban areas in each European country and you’ll see a more complex, ambivalent picture of how they came to be.

Berlin had some of the world’s most restrictive rules for Airbnb rentals. Now it’s loosening up. (Washington Post)
In 2016, Berlin implemented some of the world’s strictest laws for vacation rentals. With few exceptions, the city made short-term rentals on platforms such as Airbnb and Wimdu illegal, with fines of up to 100,000 euros (about $123,000) for hosts who violate the law.

How to bring a high street back from the dead (The Guardian)
One group not going out of business appears to be the experts commissioned to report on the decline. The average British high street would sink under the weight of all the pie charts and sage advice.

END_OF_DOCUMENT_TOKEN_TO_BE_REPLACED
This Week In Real Estate