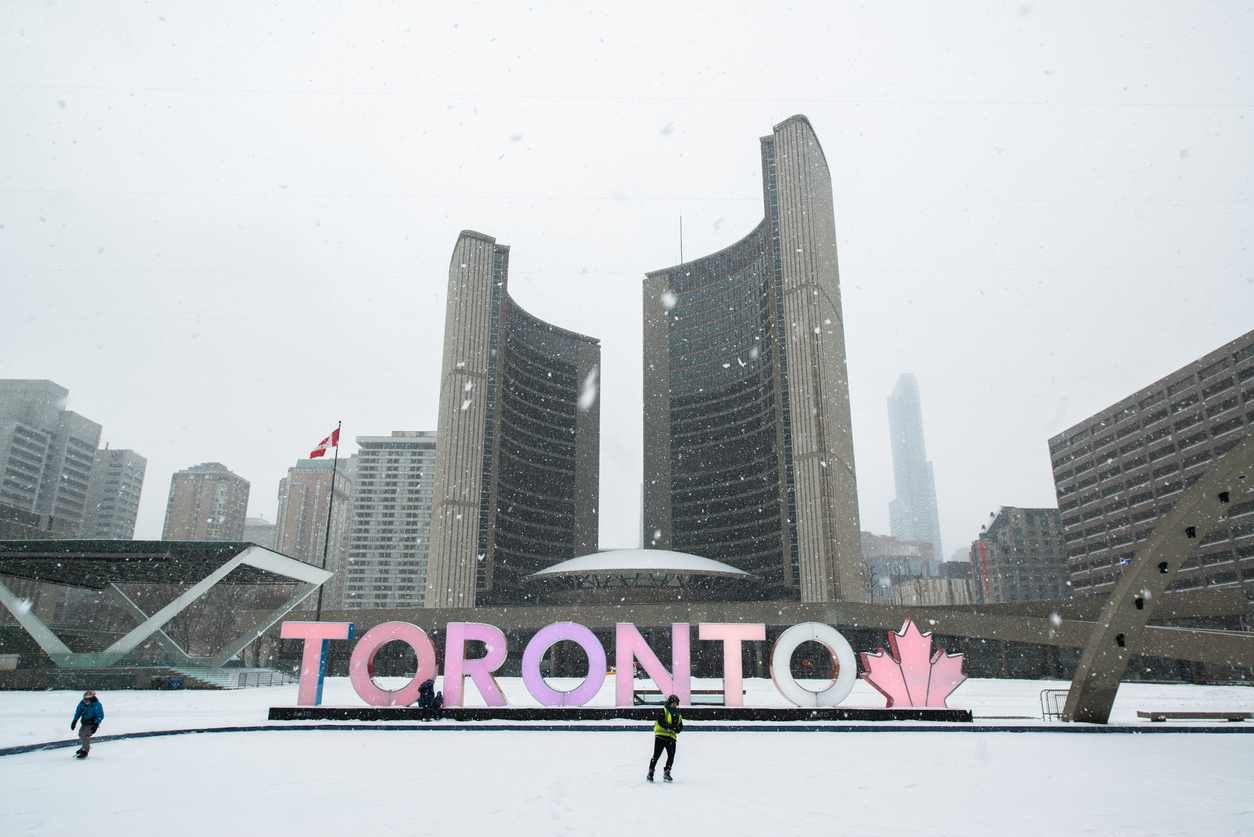 Let’s be honest, most of us aren’t really crazy about contemporary architecture, especially contemporary residential architecture. Except for rich patrons willing to suffer in the splendid emptiness of minimalist trophy homes, we prefer houses from the 1800s or early 20th century. Without a pitched roof, gables and a bay window, they’re not properly domestic. That’s why so much postwar suburban housing looks like an endless series of cheap Victorian knock-offs.

A program that helps match seniors with rooms to spare and students in need of living accommodations could see up to 400 people more in more affordable housing each year if the city comes up with the necessary funds.

In a 29-page statement filed Monday, Kathy Milsom also alleges that Mayor John Tory promised to “throw (her) under the bus” if the increased spending on a controversial contract became a “media issue.”

The Gaddafis lost Libya in 2011, when rebel fighters captured and killed longtime dictator Colonel Muammar Gaddafi. But the family still holds a small patch of territory in Canada’s largest city.

Housing affordability is getting worse even though prices are falling. How is that possible? (Financial Post)

Housing is expected to be a key topic in the upcoming federal budget, but the majority of people who live in Canada say they don’t believe affordability issues can be helped with government policy measures alone.

Why are hundreds of luxury Vancouver mansions being rented for cheap? (CTV)

While most owners contacted by CTV News said they don’t want groups renting out the homes, the rentals present a cheaper housing alternative for students and young professionals.

“When over six million New Yorkers are dealing with a crumbling and dysfunctional subway and the crisis in public housing, to see this opulence in the sky by someone who doesn’t even live here, struck a chord,” the City Council speaker, Corey Johnson, said.

At the development overlooking the Hudson River, called Hudson Yards, soaring office and apartment towers now stand on top of active rail yards, creating a new business district west of the heart of midtown Manhattan. Some hail it as the city’s next great neighborhood, while others criticize it as a sanitized playground and work campus for the rich.

'This is big money': New cities promise a smarter, greener future but will reality match the pitch? (CBC)

Moser studies new cities. In the last 20-odd years, more than 40 countries have announced new city projects. Entire urban developments are being planned, prepped and breaking ground. They're giving names to places that had none, redrawing the world map and promising a future that is clean, green and smart.

Imran has launched a low-cost finance scheme to kick-start his much publicised affordable housing project for the poor. The project, he said, would also help economic activities through the creation of jobs and promote 40 industries connected to construction sector. During his election campaign, Imran had promised to build five million housing units to overcome the shortage of affordable housing in the country.

END_OF_DOCUMENT_TOKEN_TO_BE_REPLACED
This Week In Real Estate