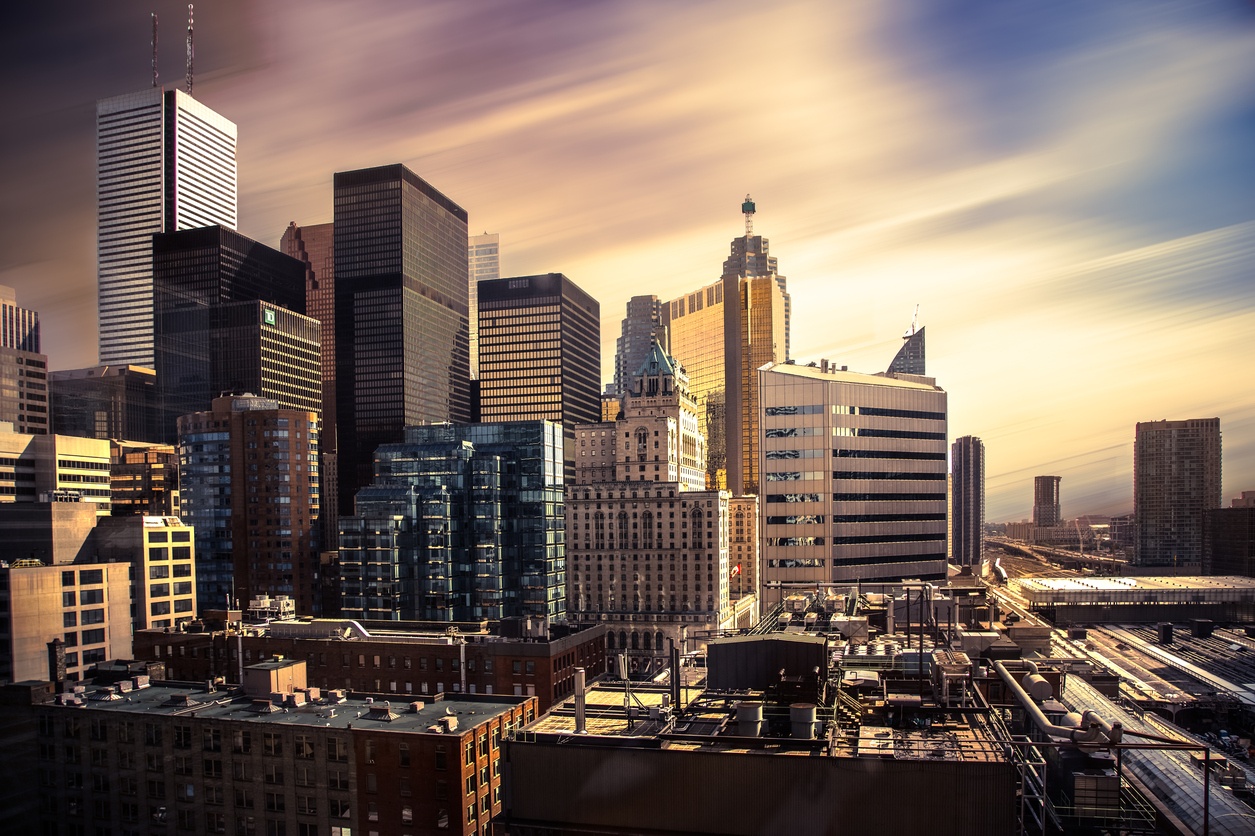 In the City: Home prices rise as the housing market stabilizes following a turbulent year.

Elsewhere: The Vancouver real estate market is starting to look like a disaster, the Starbucks factor in neighborhoods and the impact of Airbnb.

August appears to have cemented the Toronto region’s real estate recovery, with average resale home prices up 4.7 per cent year over year to $765,270, including single-family homes and highrise apartments. That is about $34,000 higher than the average a year ago.

“Many home buyers who had initially moved to the sidelines due to the Ontario Fair Housing Plan and new mortgage lending guidelines have renewed their search for a home and are getting deals done much more so than last year,” Garry Bhaura, president at the housing board, said in a statement.

Since the dawn of the internet & data age, TREB’s main strategy has been to stall: unlike travel agents, clothing retailers and taxi drivers, real estate agents are never going to have to change. Now, I appreciate that it is hard to guide members through the data age - agents and brokerages are facing incredible pressures to change how they do business in a very short amount of time and some are already suffering.

TREB presses brokers on data protection (The Globe and Mail)

After a Supreme Court ruling, the war for control of Toronto real estate data should be over. But the victorious Competition Bureau, the defeated Toronto Real Estate Board and even many of the board’s own members remain at odds on a number of legal and technical details.

How to remake Toronto’s old neighbourhoods: low but dense (The Globe)

It’s got a brick façade. It has a sloped roof. And it has space for five families – in comfortable spaces – instead of two narrow houses. This is what the future of Toronto’s house neighbourhoods could look like.

"There has been no public pressure here to release home sale prices," the head of the Fraser Valley Real Estate Board said. (However, as the Citizen noted, some websites are defying the real estate boards and publishing the data anyway.)

'Everybody fits in': inside the Canadian cities where minorities are the majority (The Guardian)

Inside the Foody Mart, there are shelves of salted duck eggs, air-shipped mangosteen and durian. Staff hand out samples of fish balls and regulars drinkbubble tea alongside young families enjoying hot meals from the takeaway counter, as Shanghai pop plays over the speakers.

Can Exchange Programs Help Bridge the Urban-Rural Divide? (City Lab)
Actor Emily Stewart, a past participant who has lived across Kentucky, said, “There’s a lot more diversity, and a lot more that unites us, throughout the state than what you realize before you do the program. You really begin to understand the history, heritage, and family you’re a part of by being a Kentuckian.”

Albany Is a Mess. Grab a Broom. (New York Times)
Across the state, the needs of New Yorkers, from subways to affordable housing, are subverted by powerful interests in a culture rife with ethical rot and outright corruption. Fixing this perverse political culture demands that people show up to the polls on Sept. 13 and remind Albany that it works for them.

International
What Airbnb really does to a neighbourhood (BBC)
Barcelona has stopped issuing new tourism housing licences, without which short-term rents are illegal. Barcelona council says illegal accommodation "creates speculation and illicit economies and its activities leave nothing positive for local neighbours, causing nuisance and complaints".
Why so little has changed since the financial crash (Financial Times)

The financial crisis was a devastating failure of the free market that followed a period of rising inequality within many countries. Yet, contrary to what happened in the 1970s, policymakers have barely questioned the relative roles of government and markets.

END_OF_DOCUMENT_TOKEN_TO_BE_REPLACED
This Week In Real Estate