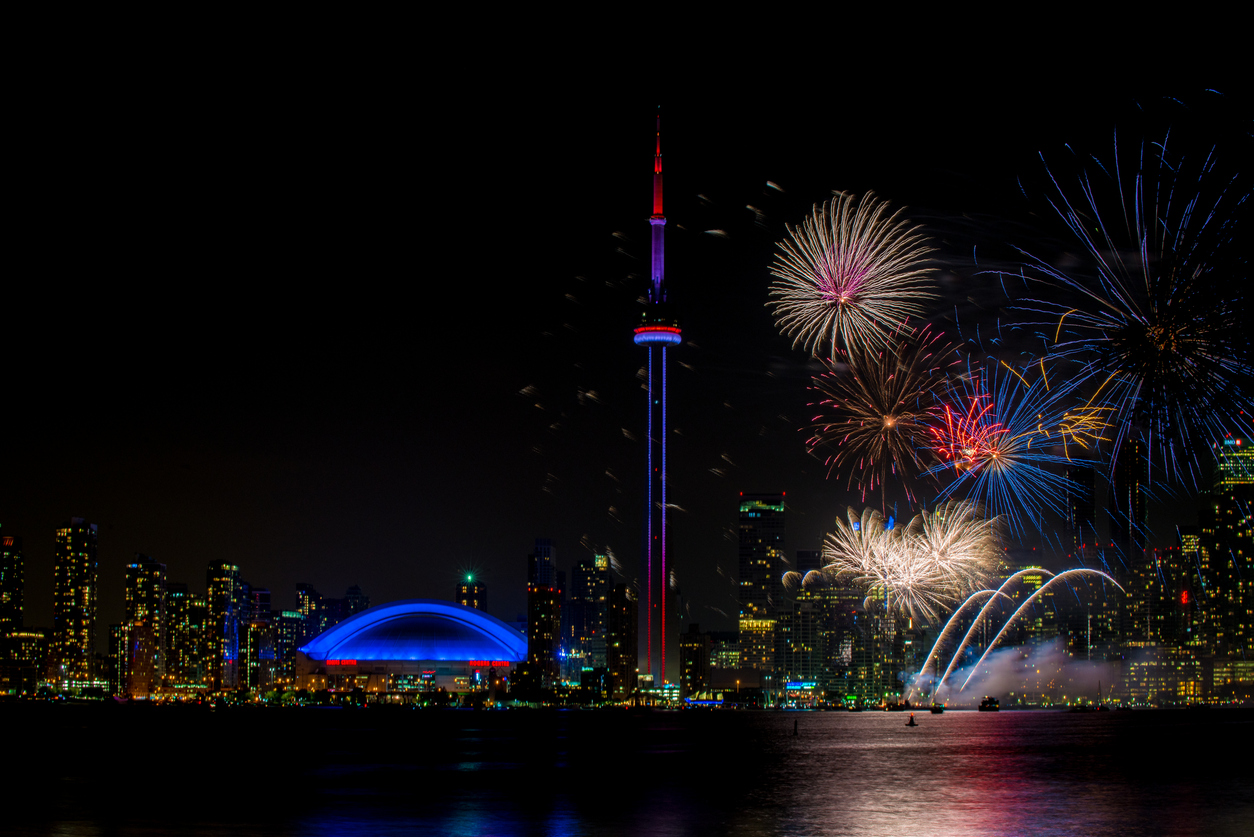 In the City: The Foreign Buyers tax is doing its job in the Greater Toronto Area while the housing market begins to thaw in May.

Robert Hogue, senior economist at Royal Bank of Canada, sees evidence the GTA market is turning a corner. The sales rebound in April, plus the rise in benchmark prices for a second month, suggest that the market is recovering from a dismal February hammered by winter storms.

"It looks like (the foreign buyers tax) is having the desired effect of curbing non resident speculation," said John Pasalis, president of Realosophy, a Toronto real estate brokerage. The figures show the importance of keeping the tax in place, said Liberal housing critic Nathalie Des Rosiers.

One bedroom apartments in Toronto are now going for the low, low bargain price of just $2,250 per month on average. That's a full 10 dollars less than what we saw in December when the market peaked at $2,260.

Toronto actually rose three spots, to No. 15, in the first quarter from a year earlier, though remained well down from No. 3 two years earlier. That’s based on a 12-month price increase in luxury real estate of 3.2 per cent and a three-month gain of 1 per cent.

“There’s 1,500 brokerages in [the Toronto Real Estate Board], but only 300 of those did two deals or more a month,” Mr. Peddicord said. “These smaller brokerages, they know they need new technology in today’s market, but they don’t have the capital to keep up.”

There were 1,552 home sales in Greater Vancouver in April, in seasonally adjusted terms, a drop of more than 29 per cent from a year earlier. The steep decline means fewer homes are selling in Vancouver than in some other much smaller metro areas, such as Edmonton and Ottawa.

'I would frown upon it': Poloz on calls to loosen mortgage rules (Bloomberg)

"If you look at markets that didn't have any froth, people are adapting quite normally," he said. "Any place from Winnipeg to Ottawa, Montreal, Halifax, Moncton are all behaving exactly according to our models. So we think it's doing its job."

The B.C. NDP government has now released the final instalment of a series of reports on money laundering. The government’s experts have established that large-scale, transnational money laundering by organized crime is taking place throughout the provincial economy − an estimated $5-billion just in the real estate sector last year.

And they share another distinctive feature, too: each project includes a new branch library (“co-location” is the term of art). The libraries are devised as outward-facing hubs for the surrounding neighborhoods, already attracting a mix of toddlers, retirees, after-school teens, job-seekers, not to mention the traditional readers, nappers and borrowers of DVDs.

While subsequent administrations have swung the agency’s priorities between promoting homeownership programs and assisting poor renters by offering housing subsidies, the federal government consistently subsidizes middle- and upper-middle-class homeowners rather than low-income renters, seniors, and the disabled.

They Live Here Legally, But The Trump Administration Won’t Give Them Housing Loans (BuzzFeed)

“I said something to the effect of: 'I need a straightforward yes or no answer; does FHA lend to DACA borrowers? Is that acceptable?' And they came back and said no,” said Huetten, branch manager at Northwest Mortgage in Washington state.

How I. M. Pei Shaped the Modern City (CityLab)

“The first year and a half was really hell. I couldn’t walk the streets of Paris without people looking at me as if to say … ‘What are you doing to our great Louvre?’” Pei’s words (told years later to a documentary crew) capture just how negative the reaction was to his famous pyramid when its design was unveiled.

Goodbye to Gomorrah: the end of Italy's most notorious housing estate (The Guardian)

On Monday, alongside the mayor of Naples, Luigi de Magistris, Le Vele campaigners unveiled a red banner which read: “The fight has been won, goodbye.” Arm in arm with residents, De Magistris declared the demolition a “victory for Naples” and dedicated it to “the inhabitants of Le Vele who never lost hope or dignity”.

END_OF_DOCUMENT_TOKEN_TO_BE_REPLACED
This Week In Real Estate