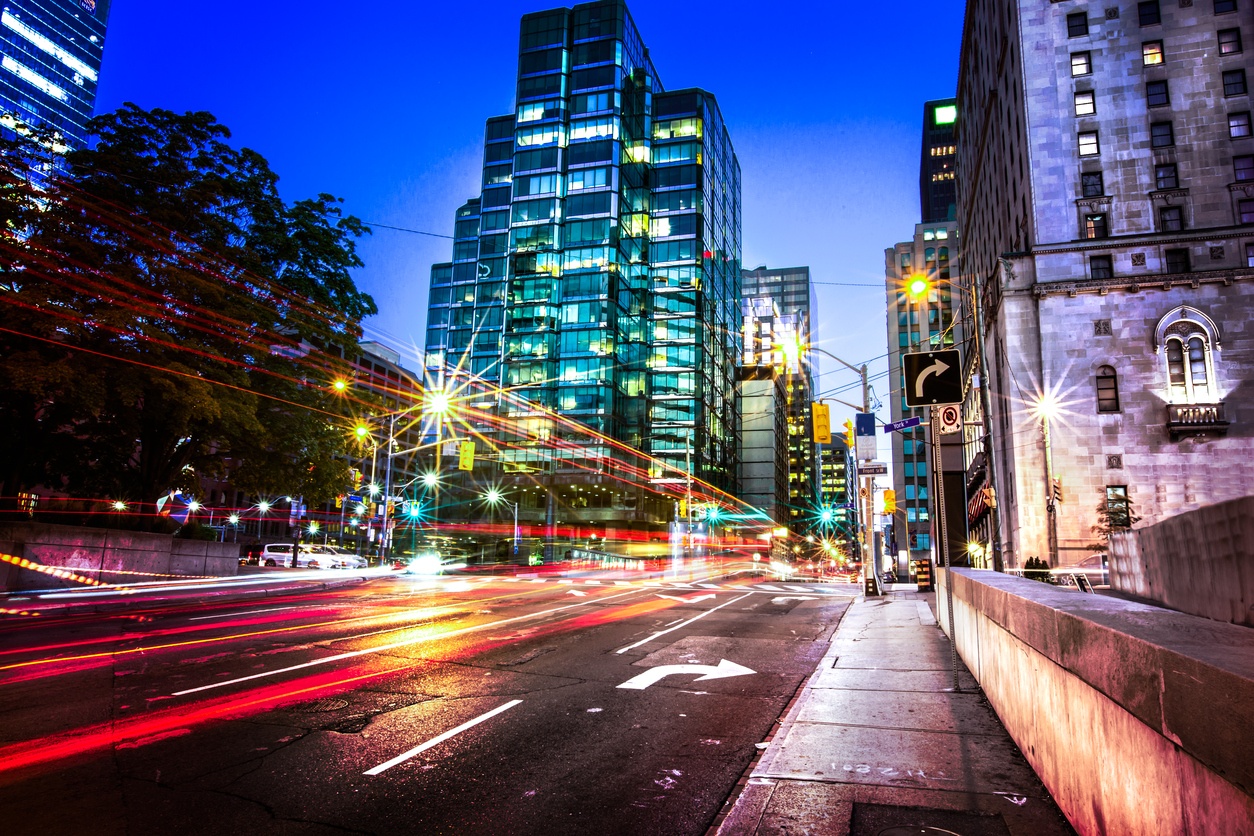 Elsewhere: The American housing crisis might be the next big political issue and two-thirds of world population will live in cities by 2050.

The stress test was introduced by the Office of the Superintendent of Financial Institution as a tool try to cool the country's hot housing market. Now, in order to get a loan from a federally regulated lender, home buyers have to prove they would be able to pay their loan if interest rates became higher than they are today.

“The market is actually surprisingly relatively balanced,” said John Pasalis, president of Toronto-based brokerage firm Realosophy Realty Inc. “When you’re comparing yourself to a bubble, sales can fall 40 per cent and inventory can rise and your market is still balanced.”

This is a question I frequently get and it is one that I am passionate about. While I believe it is impossible to predict the real estate market, being informed about it is a different matter - I believe that many of the mistakes buyers and sellers make are preventable had they known about the underlying trends in their local market.

In a letter obtained by The Canadian Press, Tim Syrianos tells the president of the Ontario Real Estate Association -- whose chief executive is long-time Tory Tim Hudak -- that the organization should turn its focus away from political contests and affordability in the Greater Toronto Area, and stick to its mandate to promote the province's housing market as a whole.

The Photographer Who Watched Toronto Become a City (City Lab)

Goss systematically documented the building of new roads, sewers, transit lines, and many of the major infrastructure projects that came to define the burgeoning city. More importantly he was also a skilled social documentarian, photographing with skill and empathy scenes of terrible poverty in the city’s poorest neighborhoods that helped bring about public health reforms.

Cases such as these are symptoms of the “psychology” fed by the Wealth Expo, says John Pasalis, president of Realosophy Realty, a Toronto brokerage. “ ‘You have to rush in, you have to buy, winners make decisions, they don’t sit on the sidelines’ — obviously, it’s not that simple,” he says. “I think it does contribute to the sort of irrationality you saw in the market last year.”

Legal challenge to B.C.’s foreign-buyers tax heads to court in June (The Globe)

A foreign buyer is claiming that the B.C. property transfer tax for foreign buyers is unlawful and discriminatory, and she’s setting in motion what could become a class action lawsuit, with potentially huge costs to the province if it were to lose.

Christie's says the Victoria market earned such a high ranking because it is seeing an influx of buyers from the United States and China and sales rates that rival frenzied and neighbouring markets Toronto and Vancouver.

USA
The American Housing Crisis Might Be Our Next Big Political Issue (City Lab)
“There is no greater crisis that, at least in my lifetime, has ever faced our country and not been talked about,” Franzini said. “And the reasons for that are all about how it is communicated... As soon as you start talking about the nuts and bolts of it, people glaze over.”

Seattle Scales Back Tax in Face of Amazon’s Revolt, but Tensions Linger (New York Times)
The new tax — dubbed the “Amazon Tax” by locals — will fund affordable housing and homeless services in a city whose economic boom, driven in no small part by Amazon, has priced many residents out of the area and forced some onto the streets.

San Francisco's housing crisis is so dire that nearly 7,000 people applied for 95 affordable apartments (Business Insider)
Take Natalie Gubb Commons, a new affordable apartment complex with one-, two-, and three-bedroom units. In 2017, the city of San Francisco launched a lottery for the apartments. Low-income renters who qualified could apply online to live there, and the city chose the winners at random.
International
Two-thirds of world population will live in cities by 2050: UN report (CNN)
The growth is caused by an accelerating shift from rural to urban living across the world, particularly in Asia, which despite hosting some of the world's largest cities has lagged behind other parts of the world in terms of overall urbanization.
Could a Colonial-Era Golf Club Solve Hong Kong’s Housing Woes? (New York Times)
More recently, this sprawling golf club, with 54 holes, has become something else: the focal point of a raging, citywide debate about how to use Hong Kong's scarcest and most valuable resource, land.
Top Photo Credit: Steven Kriemadis, Getty Images
Realosophy Realty Inc. Brokerage is an innovative residential real estate brokerage in Toronto. A leader in real estate analytics and pro-consumer advice, Realosophy helps clients make better decisions when buying or selling a home.
Email Realosophy

END_OF_DOCUMENT_TOKEN_TO_BE_REPLACED
This Week In Real Estate