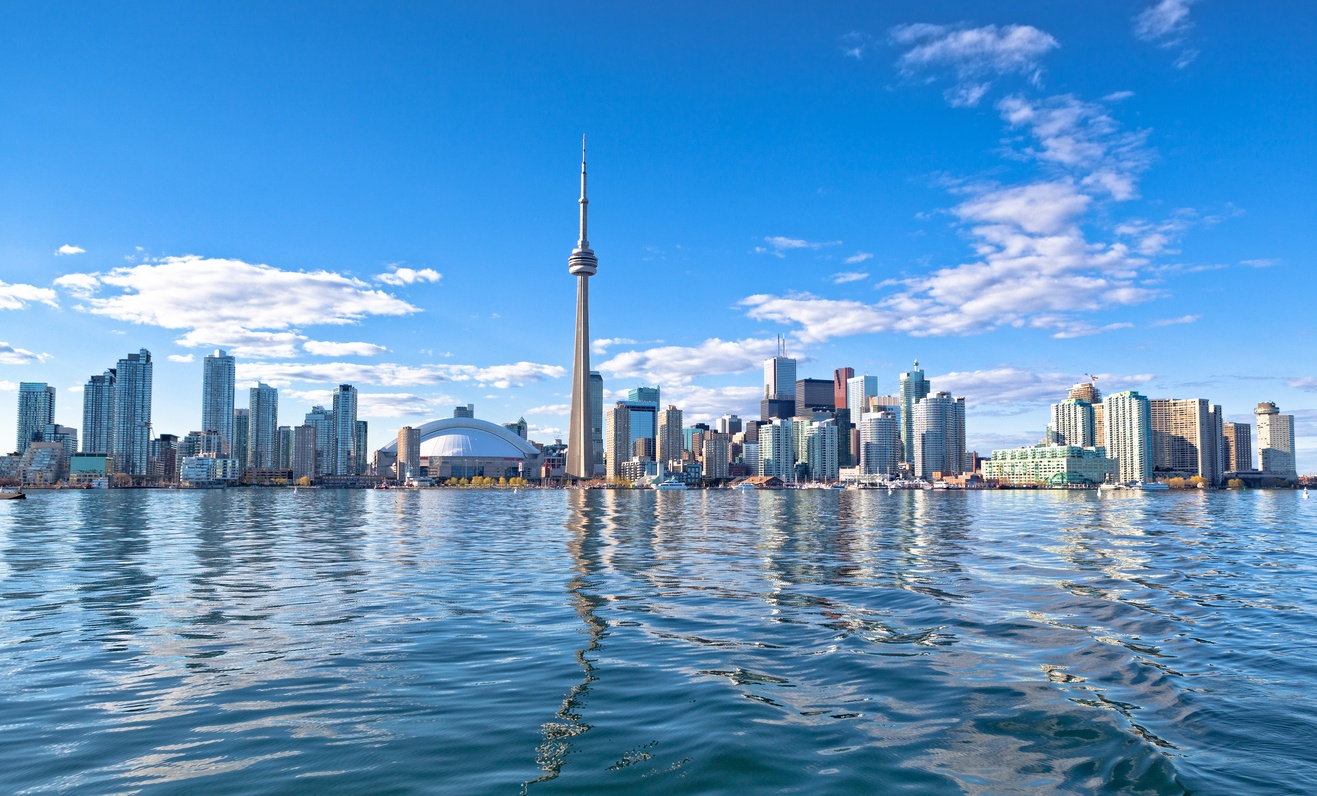 “I’m glad we’re one step closer to giving people more access to information,” said John Pasalis, president, Realosophy Realty, in an interview with BNN Bloomberg Thursday. “The more information people have, the better decisions that they can make – and that’s the core of what’s going on here.”

The fight centred around a 2011 application from the Competition Bureau, a federal watchdog designed to protect consumers by investigating business policies and mergers, challenging the Toronto Real Estate Board's policy preventing the publication of such information on password-protected websites, arguing the policy restricts competition and digital innovation.

Of all the cities in the report, Toronto came out way ahead — both in the total number of cranes in use (97, up from 88 in January and 72 a year ago) and in the number being used to build homes (85).

At the time, Kitec was considered an innovation and used in condominiums, homes and commercial buildings in Toronto and across Canada. The pipes were touted as durable, easy to install and cheaper than the popular copper alternative. But soon, homeowners and contractors realized the pipes corroded at an accelerated rate.

The Zoocasa analysis highlights just how much things have changed over the past few years, since the B.C. and Ontario governments introduced foreign buyers' taxes on properties, Canada's banking regulator tightened mortgage lending rules, and mortgage rates began to rise.

One way is that they’re saving money by living at home with their parents after completing post-secondary education. Overall in Canada, more than a third of those 20 to 34 live at home with at least one parent. (This percentage is comparable in the United States, Britain and Australia).

Today, as construction at the site bangs, rattles and buzzes, the building dubbed Vancouver House has risen high above the bridge. It’s set to open next year and has already won a major international architecture award. Judges at the World Architectural Festival in 2015 called the eye-popping design a “delightful project” that will have a positive impact on “municipality- and developer-led agendas for cities across the world.”

This Is How People Can Actually Afford to Live in the Bay Area (VICE)
After late capitalism’s bomb blew up in San Francisco, its fallout spread across the Bay to neighboring Oakland, Berkeley, and San Jose, inevitably leading to displacement and gentrification for those who didn’t have the wealth to fight back. When people talk of “New Oakland,” some do so in a positive way, where stories of muggings and shootings have been replaced by complaints about backyard fireworks and barbecues by the lake.
Is the Fight for Fair Housing Over? (City Lab)
Over the summer, the Trump administration has taken steps to rewrite standards on fair housing, potentially weakening federal levees against discrimination. State and local officials, along with groups devoted to racial justice and affordable housing, are lining up to defend these rules.

Tennis Has Become a Presence in Brooklyn’s Housing Projects (NY Times)
Tennis is not particularly associated with public-housing projects, and at the first Saturday morning of the program back in 2010, just eight Marcy children showed up, all of them skeptical. One of them was 10-year-old Brandon Otero, who quickly became a convert.
International
'Safe as houses'? Brexit looms over UK real estate market (Reuters)
Shorting real estate investment trust (REIT) stocks is gaining in popularity, as the government publishes plans to cope with any disruption if Britain and the EU can’t agree on the terms of its departure.

END_OF_DOCUMENT_TOKEN_TO_BE_REPLACED
This Week In Real Estate