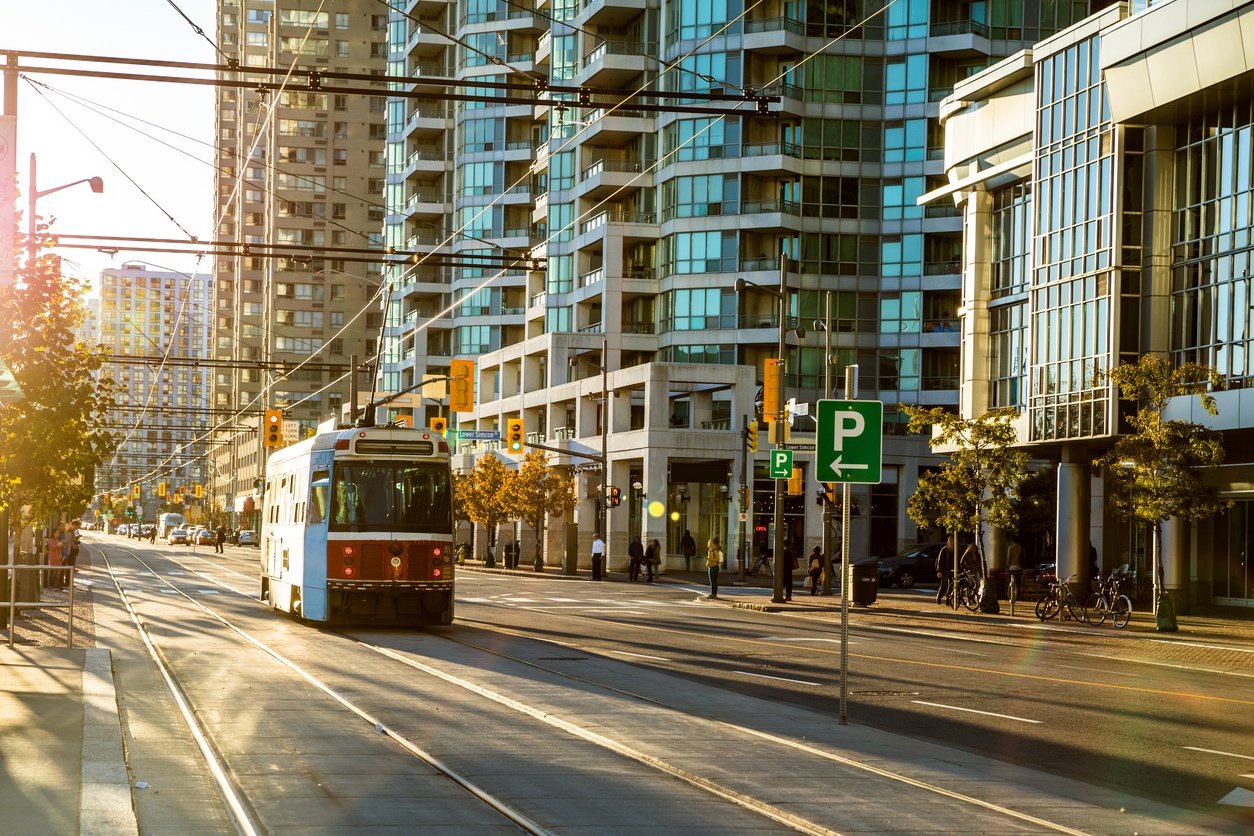 Toronto: Will a $10-million housing solution be affordable and Toronto beats the Bay Area in tech jobs.

Elsewhere: Vancouver's real estate market ranked as least affordable in North America, who should pay for a city's homelessness crisis and Europe turns away tourists.

$10-million housing solution but will it be affordable? (City News)

A 13-acre site along Toronto’s waterfront between Lower Sherbourne and Parliament streets will see a mix of residential, office and retail development. 215 of the units will be affordable housing condos but just how affordable is up for debate.

With the Toronto City Council elections approaching in October, the issue of affordable housing will be front and centre. And for good reason: Torontonians live in an increasingly unaffordable city.

The vote comes amid what many experts are calling an affordable housing crisis in the city. A recent City of Toronto survey of some 4,895 publicly-available rentals found the average monthly rent was $1,829 per month, far higher than the figure the Canada Mortgage and Housing Corporation defines as affordable: $1,240 per month

A report by Mortgage Professionals Canada, which represents mortgage brokers and others working in the mortgage industry, estimates about 100,000 Canadians have been prevented from buying their preferred home since late 2016, because of new federal mortgage rules that aim to ensure buyers can still afford their mortgages even if interest rates are significantly higher than the rate they negotiate.

Vancouver is known for being Canada's most unaffordable real estate market, but according to a new study, the city ranks above all other metro areas across North America too.

Starting Sept. 17, the new property transfer tax will require people to report additional information, including their name, citizenship and social insurance number, if they purchase through a corporation or trust.

It’s not about skipping the avocado toast or making that latte at home — scrimping on a few simple pleasures will not make a crushing housing market more affordable.

USA
Welcome to suburbia: the millennials done with city life – and city prices (The Guardian)
Charla Freeland, 27, and Brian Freeland, 32, are graduates of Howard University in Washington, and both still work in the city for the radio station Sirius XM. But they came here to escape DC’s soaring real estate prices and the stresses of city life. As Brian puts it when we’re seated in the living room: “I like my space.”
Connecticut Is In Crisis — And Its Troubles Are Hardly Unique (Huffington Post)
Serrano’s daily struggles are symptoms of a state in crisis. For decades, Connecticut coasted fat and happy off defense firms, insurance companies, and a handful of super-rich financiers who came for the manicured lawns and to escape the higher taxes of neighboring New York and New Jersey. But the good times have ended, and Connecticut has been caught flat-footed.

Who Should Pay for a City’s Homelessness Crisis? (City Lab)
“There’s so much wealth in San Francisco that we can [use to] address a longstanding issue,” said Mary Howe, the executive director of San Francisco’s Homeless Youth Alliance. “This is an opportunity for all of us to come together: We all benefit from seeing people move beyond poverty and homelessness.”
International
Europe Made Billions from Tourists. Now It’s Turning Them Away (Time)
Now, local governments are trying to curb or at least channel the surges that clog streets, diminish housing supplies, pollute waters, turn markets and monuments into no-go zones, and generally make life miserable for residents. Yet almost all of them are learning that it can be far more difficult to stem the tourist hordes than it was to attract them in the first place.
Top Photo Credit: Leo Patrizi
Realosophy Realty Inc. Brokerage is an innovative residential real estate brokerage in Toronto. A leader in real estate analytics and pro-consumer advice, Realosophy helps clients make better decisions when buying or selling a home.
Email Realosophy

END_OF_DOCUMENT_TOKEN_TO_BE_REPLACED
This Week In Real Estate