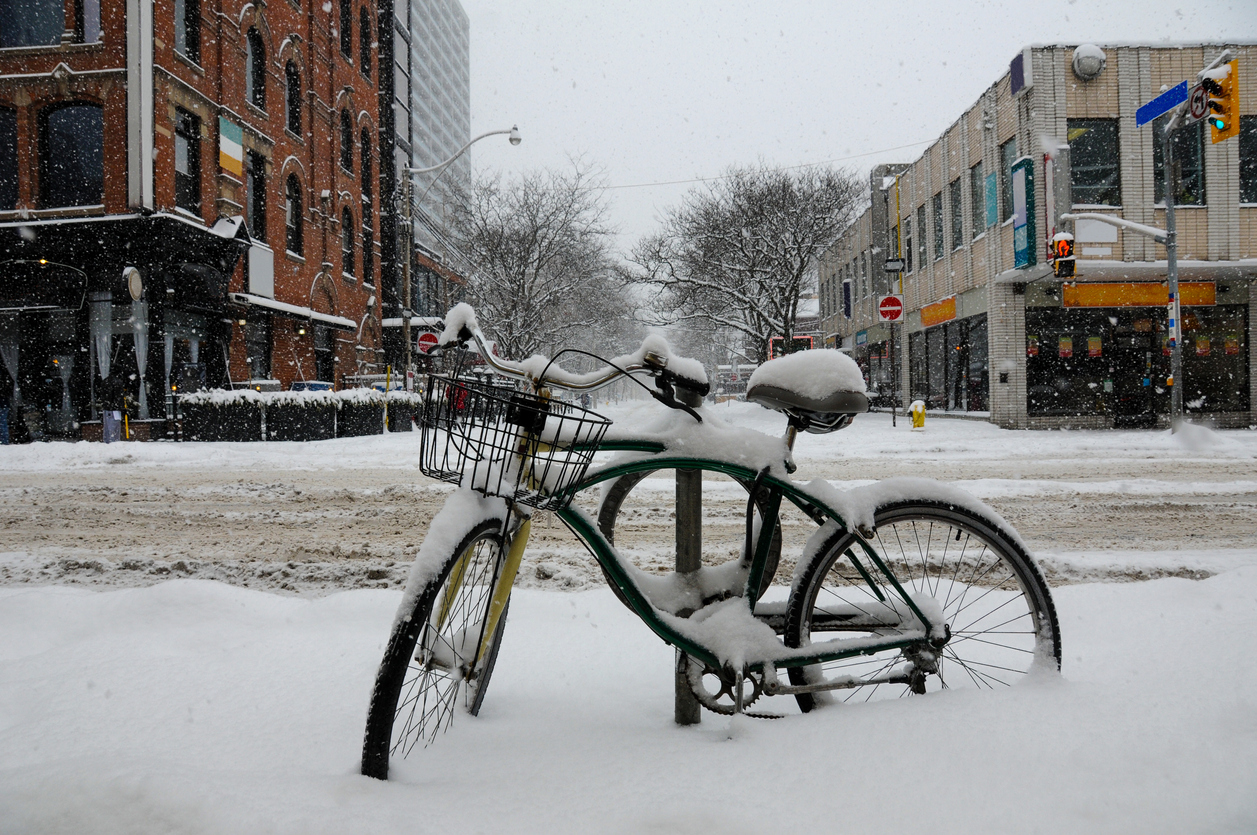 In the City: Has Toronto found a better way to build affordable housing and Ontario reverses Greenbelt development plan.

Elsewhere: Liberals seek to make home-buying more affordable for millennials, how the shutdown is impacting housing in the U.S and London's mayor makes rent control an election issue.

A plan to develop 11 parcels of surplus land to produce thousands of new rental apartments, with some of them at more affordable rents, is an important change in city policy that should be welcomed and expanded on over time. It’s a big improvement over just selling the land to the highest bidder, all but ensuring that nothing but condominiums get built.

Toronto’s affordable housing plan proceeds, but John Tory and council begged to do more (The Star)

Mayor John Tory’s inner circle unanimously endorsed a plan to get thousands of low-rent and market-rent apartments built on city land, amid pleas to do more to help Torontonians hit by soaring rents and filling homeless shelters.

The proposal raised immediate alarms with environmentalists, who warned the bill would spell the end of the Greenbelt and began mounting a campaign against the idea. Several mayors of municipalities along the Greenbelt quickly announced they would never invoke the bill’s powers.

“Toronto’s lack of deeply affordable housing, supportive and transitional housing, mental health services, and shelter overcapacity have resulted in deadly consequences,” Wong-Tam and fellow Coun. Gord Perks said in a letter to members of the city’s Housing and Planning Committee.

Savvy homeowners will reinvest this money at a higher interest rate, or be able to do a major home renovation or purchase an investment property. Expect more and more homeowners to take advantage of this opportunity, and for it to drive the renovation and construction industries for years to come.

Morneau says the challenge of helping millennials enter the housing market is now the priority and that there's multiple things the government is examining -- but he didn't elaborate on what measures are on the table.

So which way are things going? That's really anyone's guess. But one thing is clear: After years of — let's face it — unsustainable growth, things in Canada's housing markets are looking a little messy when it comes to things like prices and mortgages.

In June 2018, Attorney General David Eby released a damning independent report that found certain Lower Mainland casinos had served as laundromats for the proceeds of organized crime. Eby has ordered a follow-up investigation on money laundering in real estate due in March.

One month after the government shutdown began, its effects have begun to hurt some of the most vulnerable Americans: not just homeless people, but also those who are one crisis away from the streets. And nonprofit groups dedicated to helping low-income renters are already scrambling to survive without the lifeblood payments from HUD that began being cut off on Jan. 1.

The Battle for Queens, New York, Is Not Just About Amazon (City Lab)

While the community resistance to Amazon’s HQ2 in another Queens neighborhood has garnered more headlines, that’s just one fight against the incursion of large corporations in what some residents see as a wide-ranging struggle over the future of the borough.

What is needed in Seattle — as well as San Francisco; Austin, Tex.; New York City; Boulder, Colo.; and other urban areas where the rapid influx of high-paid tech workers has made housing unaffordable for nearly everyone else — isn’t a corporate takeover of housing policy but, rather, a per-employee “head tax” that would fund real investments in affordable housing, which should be a public good.

Sadiq Khan is to make a campaign for wide-ranging rent control the key plank of his 2020 re-election bid, asking the government to give the London mayoralty the power to combat soaring rents in the capital.

South Korea’s approach to planning is starkly unsentimental (The Economist)

Mr Seung dreams of a Seoul in which people can walk unhindered from a to b. To anyone trying to get around the city on foot today, the audacity of that plan quickly becomes clear. Neighbourhoods are often sundered by motorways, canals and railway tracks. Pedestrians who do not know their way can find themselves stranded, far from the right overpass or underpass.

END_OF_DOCUMENT_TOKEN_TO_BE_REPLACED
This Week In Real Estate