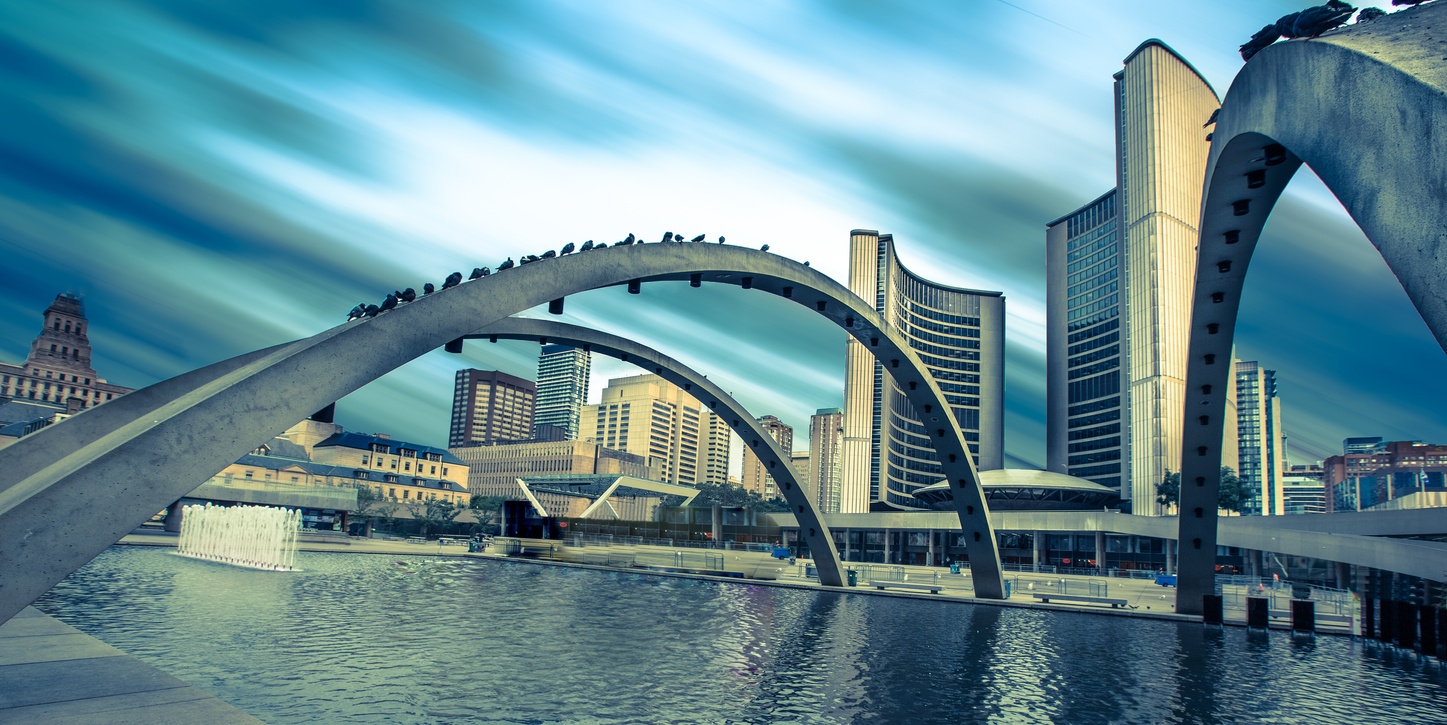 In the City:  TREB warns real estate agents and those waiting for a Toronto house price crash likely to be disappointed.

The warning came one day after a number of Toronto real estate professionals began circulating a screenshot on Twitter that showed an MLS listing that claimed a house priced at $3.1-million had been sold for $1.

While that may be welcome news to homeowners worrying that the growth in the value of their homes has come to a standstill, it's a disappointment to the half of Toronto residents who — in a recent Angus Reid poll— said they'd like to see house prices fall.

Thinking BIG: Danish architects have a radical vision to build a distinct condo community in Toronto (The Globe)

“If everyone is different, then why do so many buildings look the same?” asks Danish architect Bjarke Ingels. “That’s something we’ve been thinking about for a few years now.” It’s an excellent question – and as our cities absorb new development in the form of apartment buildings, how can those buildings create a sense of community?

Buyers in a cancelled Vaughan condo project are asking a court to declare their contracts void so they can sue the developer for the appreciation they lost in the two years between when they bought the pre-construction units and when their deposits were returned.

“We are going to see very modest price growth across all markets,” said Robert Kavcic, senior economist at BMO Capital Markets in Toronto. “We are seeing Toronto and Vancouver still adjusting to past policy measures and Bank of Canada rate hikes.”

Why are people in Vancouver (and Toronto) so unhappy? (The Globe)

There is a new study out that is drastically at odds with what you would expect to find in paradise. A report by researchers at the University of British Columbia and Montreal's McGill that looked at life satisfaction in 1,200 communities across the country found that Vancouver – and Toronto – are the unhappiest cities in the country. The analysis is based on feedback from more than 400,000 people.

In doing so, Klepp is taking advantage of efforts by states and municipalities across the nation to ease long-standing restrictions on so-called accessory dwelling units, or ADUs, allowing homeowners to earn extra cash and renters to find housing in communities where the shortage of affordable apartments has reached crisis levels.

As it happens, HUD knows quite a bit about how much of it is prejudice because it has studied this topic considerably. HUD released three major studies this year that identify the various ways that black and Latino tenants face discrimination in the rental market, and why landlords refuse to accept tenants with vouchers.

In the immediate aftermath of the crash, some HGTV shows were scrubbed midproduction because they no longer suited the recessionary times, recalled Kathleen Finch, the chief lifestyle brands officer for Discovery, which owns the network. HGTV also stopped telling viewers that if they remodeled their bathroom or kitchen, it would increase the value of their home.

His worst-case scenario was that house prices could fall as much as 35% over three years, a source told the BBC.

Each capsule has a bed, TV, storage space and power plugs. There is also a living area with a kitchen equipped with several microwave ovens, a lounge and bathrooms. The monthly rent of €200 (£180; $235) includes bills and wifi, the company's website says.

END_OF_DOCUMENT_TOKEN_TO_BE_REPLACED
This Week In Real Estate