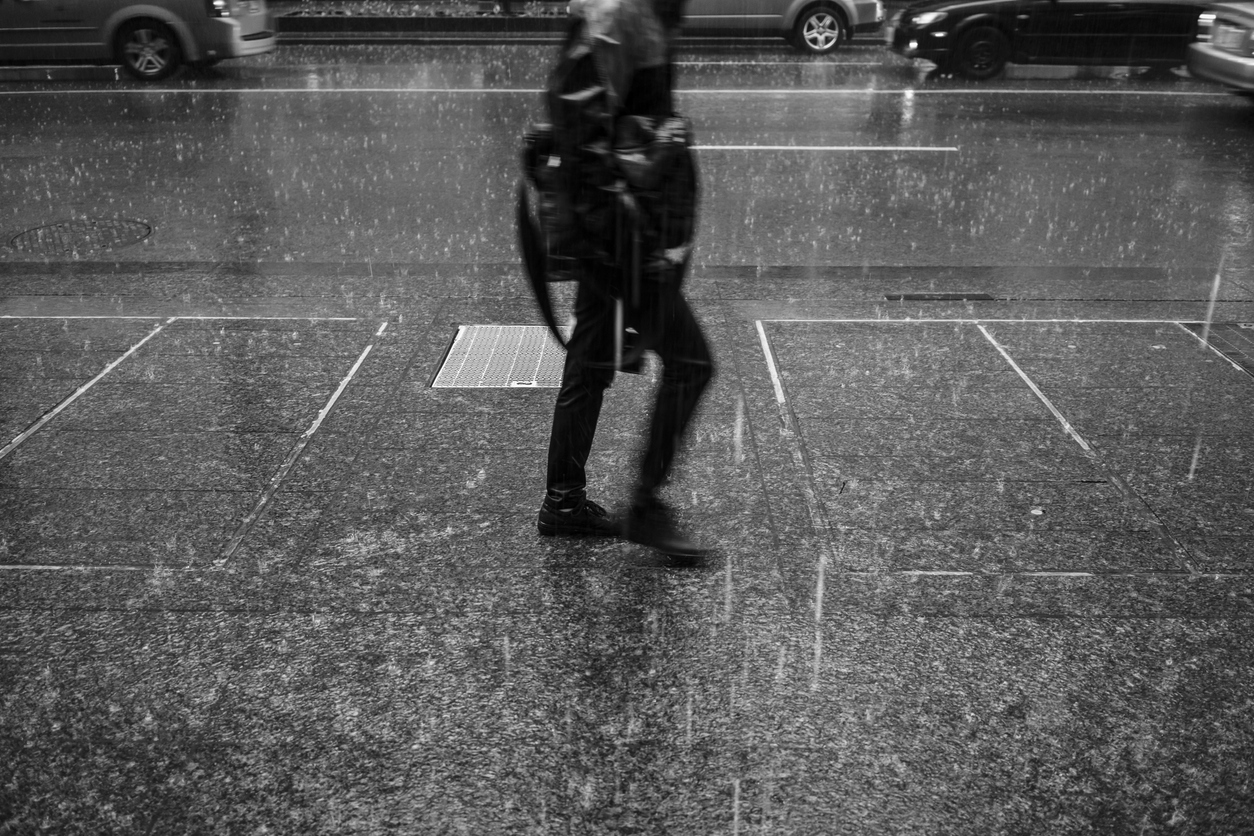 In the City: Majority of Torontonians want city to have more say in housing issues and new czar tackles affordable housing.

Nearly 70 per cent of respondents agree the municipal government should be doing more to address the housing crisis, while only one per cent think the city is already doing enough, according to the poll results.

“It’s the burning platform,” said Brian Johnston, a former Mattamy Homes executive whose appointment was ratified by city council last month. “I think this organization will be measured on its success in that area. And the city will be measured, and the mayor will be measured. I think everybody’s got the message.”

"What I can tell you about it is that, through the process, Ms. Milsom exercised undue influence on the process and it did not follow our well-established procedures, policies and protocols to ensure integrity so that everybody who bids on a tender is fairly evaluated and has a fair chance of winning the award," he said.

While a mild price correction has already taken place in Toronto, Canada's largest city, and is underway in Vancouver, the latest survey of 20 analysts nationwide taken Feb 13-21 puts the chances of a national correction at just 20 per cent.

Canada’s economy practically came to a halt in the final three months of 2018, in a much deeper-than-expected slowdown that brings the underlying strength of the expansion into doubt.

The target is one that the corporation had talked about with stakeholders for months as it took the lead on delivering most of the money in the federal government's 10-year, $40-billion housing strategy.

The bill would cap annual rent increases to 7 percent plus inflation throughout the state. It exempts new construction for 15 years, and landlords would be free to raise rent without any cap if renters leave of their own accord. Subsidized rent would also be exempt.

The New ‘Dream Home’ should Be a Condo (NY Times)

What if the next New American Home was a condo? And what if there was a new American dream, not of auto-dependent suburbia, but walkable urbanism?

“I probably spend more time in places like Indianapolis, Louisville, Columbus, and Lexington than any other New Yorker you know,” Deborah Berke says inside the library of her firm’s office in Manhattan’s Flatiron District.

The Real Powerhouses That Drive the World’s Economy (City Lab)

But this obsession with nation-states does not fit the reality of today’s highly-clustered knowledge economy, centered in and around global cities. And, it’s not just individual cities and metropolitan areas that power the world economy. Increasingly, the real driving force is larger combinations of cities and metro areas called mega-regions.

The proposed law would bar landlords with more than 3,000 homes in their portfolio from operating in the city – including the city’s biggest property company, Deutsche Wohnen AG.

END_OF_DOCUMENT_TOKEN_TO_BE_REPLACED
This Week In Real Estate