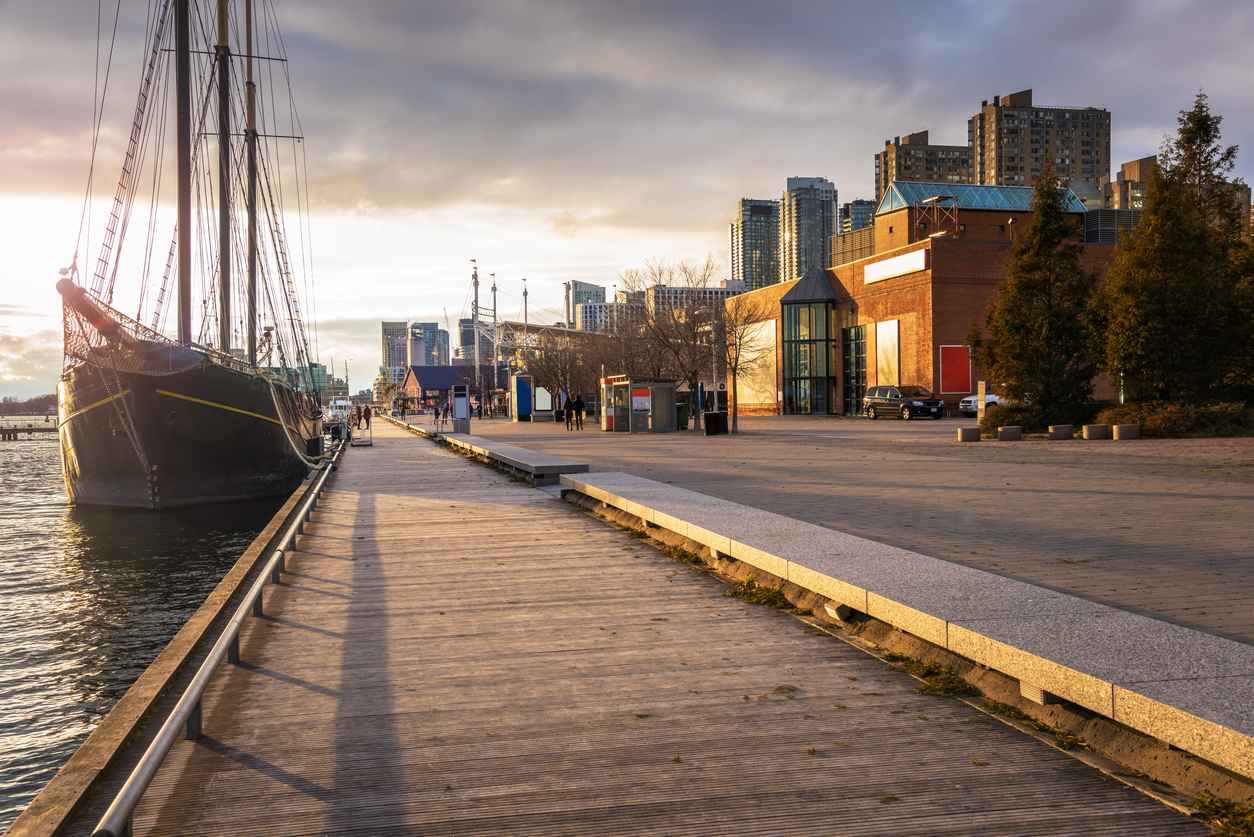 In the City: Dirty money is driving up real estate prices according to one report and developers cancel another sold-out project.

Toronto’s real-estate market welcomes criminals, giving them an easy way to invest dirty money and driving up housing prices for regular people, according to a report published today by Transparency International Canada.

Developers cancel another sold-out condo project in Toronto (Blog TO)

Dozens of would-be Toronto condo owners are out three years' worth of interest on their deposits this week after developers cancelled yet another sold-out residential project "due to unforeseen circumstances."

How ‘monster homes’ are transforming Toronto neighbourhoods (The Star)

Knopman and his neighbours had noticed increasing inquiries about their appetite to sell the bungalows that line their leafy North York area. Word spread that several of his neighbours decided to sell. Then developers bought a neighbourhood landmark — The Church of St. Philip the Apostle — on Caribou Rd.

City planners are formally recommending sweeping changes to the rules around secondary suites, which could make it easier for Toronto homeowners to provide rental units like basement apartments — a move that's garnering praise from housing advocates and landlords alike.

Canada’s housing agency will spend up to $1.25 billion over three years to take equity positions in homes bought by first-time buyers, part of a plan by Justin Trudeau’s government to make housing more affordable for the youngest voters.

Does this policy make sense given the government's stated goals? Our read of the economic evidence from similar policies is a qualified 'no.'

"These measures to make first houses more affordable could have the effect of enabling occupants of those houses to move up, ... therefore pushing price increases up the scale," said McBride. "Who knows if that will happen — but it's a possible consequence and it would be unintended.

Two 2020 presidential hopefuls plan to introduce bills that may incorporate a novel feature to address the lack of affordable housing: a tax refund that would be paid out monthly instead of annually.

The healthiest communities in the U.S. are the ones where people can afford homes (Fast Company)

Through the report, they wanted to draw attention to its role, and ways that communities and other organizations can center on housing needs in the conversation around health. North St. Louis County features prominently in the report–this time as a model the report authors hope other communities struggling with housing issues can learn from.

There’s a mountain of evidence demonstrating how America’s richest metropolitan areas have, economically speaking, pulled away from their peers. In 1978, for example, the per capita income in metro Detroit was almost the same as that of greater New York. But today, greater New York’s per capita income is 38 percent higher. It therefore makes sense that super cities like New York are experiencing lots of gentrification, while most other metros are not.

In Greece, an Economic Revival Fueled by ‘Golden Visas’ and Tourism (NY Times)

Less than a year after Greece emerged from a multibillion-euro international bailout, Athens is witnessing an investor boom. Hip new hotels with Acropolis views are dotting the skyline. Construction workers are tearing into dwellings owned by Greeks needing cash and converting them swiftly to short-term rentals, Airbnbs or fancy new homes for foreigners.

Housing campaigners have warned of a deliberate policy of neglect. They fear local authorities could use the crisis of crumbling buildings to evacuate and resettle poorer residents in rundown areas of northern Marseille, clearing the city centre for high-profit property deals.

Amsterdam's Plan: If You Buy a Newly Built House, You Can't Rent It Out (City Lab)

The plan, which is expected to be adopted into law without any great hitch this autumn, remains at proposal stage for now: It’s not yet been clarified, for example, how long an owner would have to occupy their home before being able to rent it out. It is nonetheless part of a clear push in Amsterdam to improve housing options for a group that increasingly struggles to secure affordable housing: the squeezed middle class.

END_OF_DOCUMENT_TOKEN_TO_BE_REPLACED
This Week In Real Estate