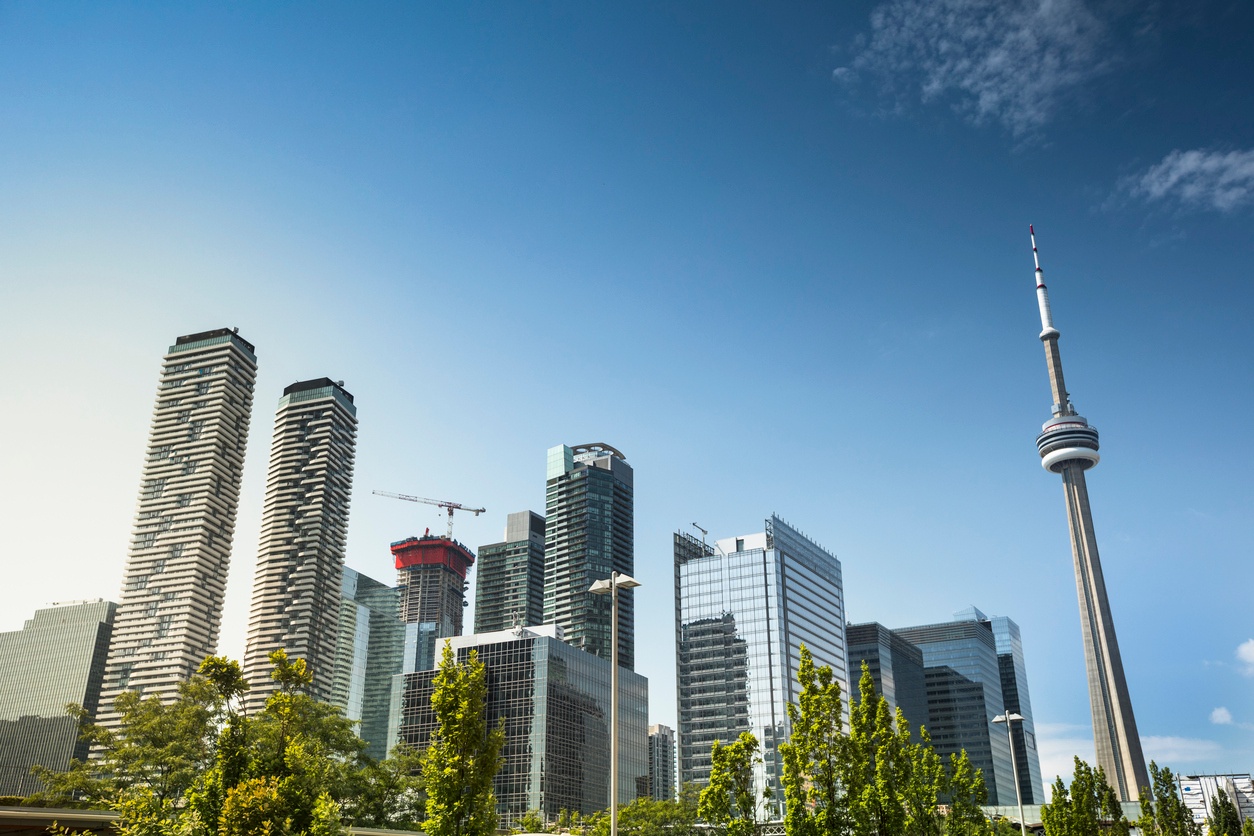 TO Real Estate Board Aims To 'Protect Data' + Younger Renters to Leave?

In the City: The Toronto Real Estate Board tries to 'protect data' after losing anti-competition case and younger residents think about leaving Toronto due to high housing costs.

Elsewhere: Canada's economy grows at fastest pace in year, the politics of home ownership in the United States and a record proportion of London homeowners are selling and moving north.

The board “will be studying the required next steps to ensure such information will be protected in compliance with the tribunal order once that comes into effect,” board chief executive John DiMichele said in a statement. The board declined requests for interviews and follow-up comments.

“The home buyers would see a $799,000 asking price but they didn’t realize it will eventually sell for over $1,000,000,” says Pasalis. And more recently, with the market not as red hot as previous summers, buyers are seeing the trend of sellers overpricing their homes—and eventually selling for slightly less than the listing price.

GTA Housing: Most see affordability worsening, say it will continue ‘no matter what’ government does (Angus Reid)

Renters, especially, are feeling shut out of the real estate market, and more than half (59%) say they are “seriously considering” leaving Greater Toronto because of the high cost of housing in the region.

When’s the worst time to find a rental in Toronto? Right now (The Globe and Mail)

The key driver, according to agents who work with renters, is university students who are often novice renters – and whose first experience with the rental market can be a wrenching one.

Canada’s economy grows at fastest pace in year, but still reasons for Bank of Canada to hold (Financial Post)

Consumer spending rebounded from a tough start to the year, accelerating at a 2.6 per cent pace in the second quarter, slightly faster than economists predicted. This suggests households are overcoming concerns that had been weighing on spending — in particular whether the country was in store for a sharp housing slowdown.

Malec said the interest in listings like this one show that Hamilton's housing market is quite hot. The average sale price of a home in central Hamilton has risen 19.3 per cent since July of last year, he said.

Canmore is the least affordable place to buy a home in Alberta while Fort McMurray is the most affordable, according to a recent analysis of housing prices and incomes in two dozen cities and towns across the province.

Seattle dethroned as nation’s hottest housing market after nearly two years (Seattle Times)
“Population and employment growth often drive homes prices. Las Vegas is among the fastest growing U.S. cities based on both employment and population, with its unemployment rate dropping below the national average in the last year,” David Blitzer, managing director and chairman of the Case-Shiller index committee, said in a statement.
The Politics of Homeownership (City Lab)
Homeownership has long been the veritable cornerstone of the American Dream. But the unfortunate reality is that our nation’s outsize attachment to homeownership may actually be an impediment to achieving it.

Government Can Stop Paying to House Puerto Rico Hurricane Victims, Judge Rules (NY Times)
“The families have been calling and texting me frantically, extremely concerned and traumatized,” said Natasha L. Bannan, a lawyer who handled the case for LatinoJustice PRLDEF, a Hispanic civil rights organization. “There is literally fear that they are going to be homeless. That’s what’s going on right now.”
International
Record proportion of Londoners selling up to move north (The Guardian)
A record proportion of London homeowners are selling up to buy cheaper property in the north and Midlands, using profits made in the capital to splurge on bigger homes.

Unpacking South Africa's fraught and complex land debate (Al Jazeera)
Since 1994, the government has followed a "willing seller, willing buyer" model in which it has bought white-owned farms for redistribution. But this process has been slow, with the ANC accusing landowners of inflating farm prices and therefore hindering redistribution.
Top Photo Credit: Pgiam
Realosophy Realty Inc. Brokerage is an innovative residential real estate brokerage in Toronto. A leader in real estate analytics and pro-consumer advice, Realosophy helps clients make better decisions when buying or selling a home.
Email Realosophy

In Toronto: What the condo slowdown could mean for the rest of the market and buyers grow shy in...
Read More
Safe Investments

END_OF_DOCUMENT_TOKEN_TO_BE_REPLACED
This Week In Real Estate

In Toronto: Condo prices are down 9% from peak and a new study uncovers stark inequality in renting...
Read More
This Week In Real Estate

In Toronto: Young tenants are leaving tiny condos in the city's core, but for investors, it's time...
Read More