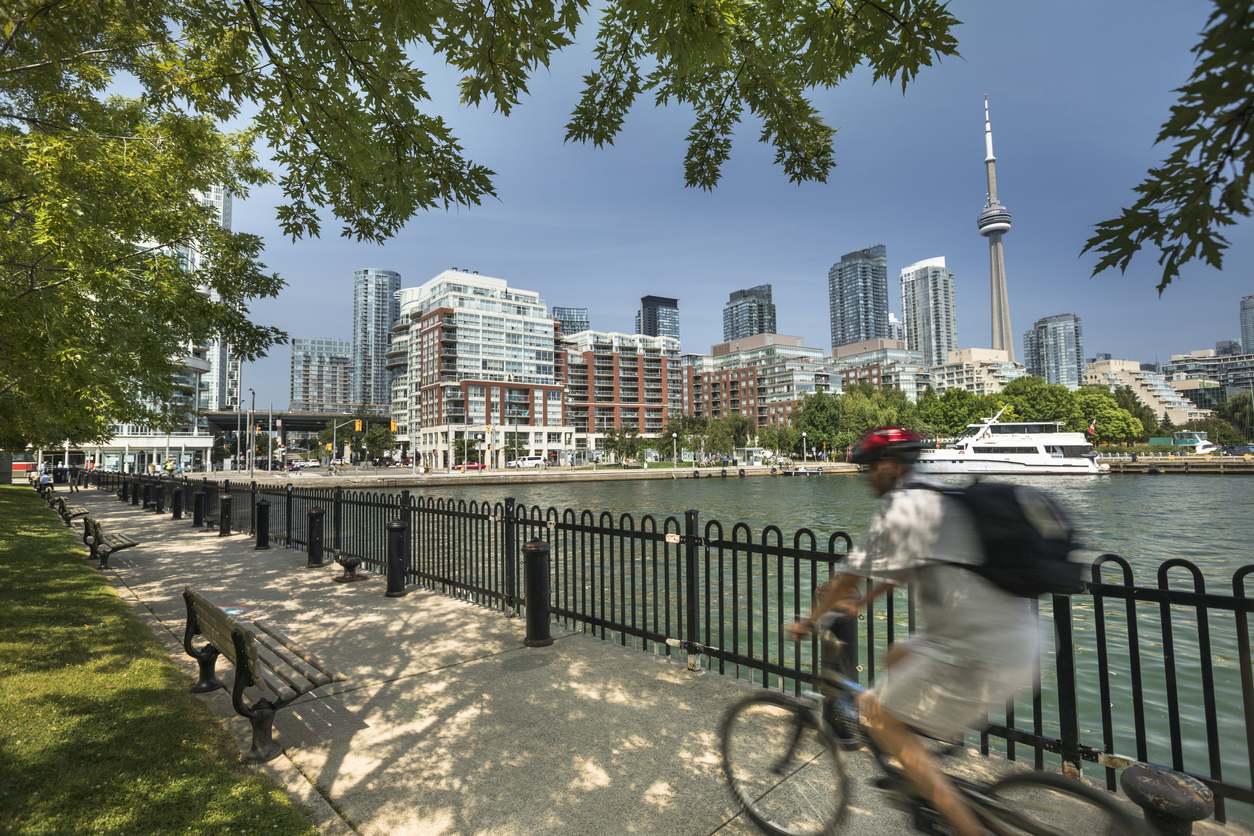 20% Price Surge Smashes Record + Rents Are Lower, But Not For Everyone

In Toronto: Another all-time record is hit as prices surge by 20% and rents are down, but not for everyone.

Elsewhere: Two emergency initiatives unveiled in Canada during the pandemic are rolled back, the exodus to the suburbs in New York, and UK house prices surge to a record high.

There were further signs that COVID-19 has people seeking space on the ground. Detached houses in the City of Toronto sold for about $1.5 million on average, a 21.4 per cent increase compared to last August. The 1,099 detached house transactions in Toronto represent a 63.5 per cent year-over-year increase.

Toronto rental prices are down – but not for everyone (NOW)

In what appears to be an unprecedented move for the province of Ontario, Doug Ford's Progressive Conservative government is bringing forth legislation to freeze rents on rent-controlled apartments across the province in 2021.

For several years, neighbours had been consulted about a new city development. The plan called for a handful of single family homes, to be run by a not-for-profit organization, and used by low-income Torontonians. But over the past few months those plans have changed, and quickly.

Rod Wilson said a complaint from a neighbour prompted a visit from a city inspector, who informed Wilson that under the city's rules, his coach house couldn't be used for residential purposes. Wilson said it was the first he'd heard of that.

Canada’s banking regulator is rolling back two emergency initiatives introduced early in the pandemic, including a crucial measure that made it easier for banks to allow clients to defer loan payments.

Access to housing is not just a political issue, COVID-19 has made it a matter of life and death (CBC)

Prime Minister Justin Trudeau recently said COVID-19 has unmasked "fundamental gaps" in our society, and our housing gap is one that looms large. With that said, Canadians recognize the need for change. The same Nanos poll showed that eight out of 10 Canadians support investments in new affordable housing, and three out of four feel that finding an end to homelessness must be addressed urgently.

Before the pandemic, Anna and Josh Knight and their two small children enjoyed a social rowhouse life in Northwest Washington. From their elevated front porch in Mt. Pleasant, they could chat with friends to the left or right. Out the front door, they could walk their kids three minutes to the Rosemount Center, an English- and Spanish-speaking day care. From there, it was another short stroll to Past Tense for yoga or Pear Plum Cafe to drink coffee with members of a local parent Facebook group.

New Yorkers Are Fleeing to the Suburbs: ‘The Demand Is Insane’ (NY Times)

Since the pandemic began, the suburbs around New York City, from New Jersey to Westchester County to Connecticut to Long Island, have been experiencing enormous demand for homes of all prices, a surge that is unlike any in recent memory, according to officials, real estate agents and residents.

Tenants will still be on the hook for all this unpaid rent when the moratorium expires Dec. 31. And landlords in the meantime may find it increasingly hard to make repairs and cover the mortgage. For this reason, even advocates cheering the moratorium call it a half measure. And landlord groups warn it could destabilize the housing market even more.

The recovery in activity has pushed average prices up to a level 3.7 per cent higher than a year earlier, the building society said. “House prices have now reversed the losses recorded in May and June and are at a new all-time high,” said Robert Gardner, Nationwide’s chief economist.

Out of Eastern Europe, a Window Into the Post-Pandemic Office (City Lab)

Liviu Tudor, president of the Brussels-based European Property Federation, hopes the standard will convince more employees to go back to work. He’s gathered a team of experts in construction, health care and engineering, such as such as Adrian Streinu-Cercel, the head of Bucharest's biggest infectious diseases hospital, to develop three tiers of “immune” building certifications that he says are intended to make indoor spaces “pandemic proof.”

END_OF_DOCUMENT_TOKEN_TO_BE_REPLACED
This Week In Real Estate