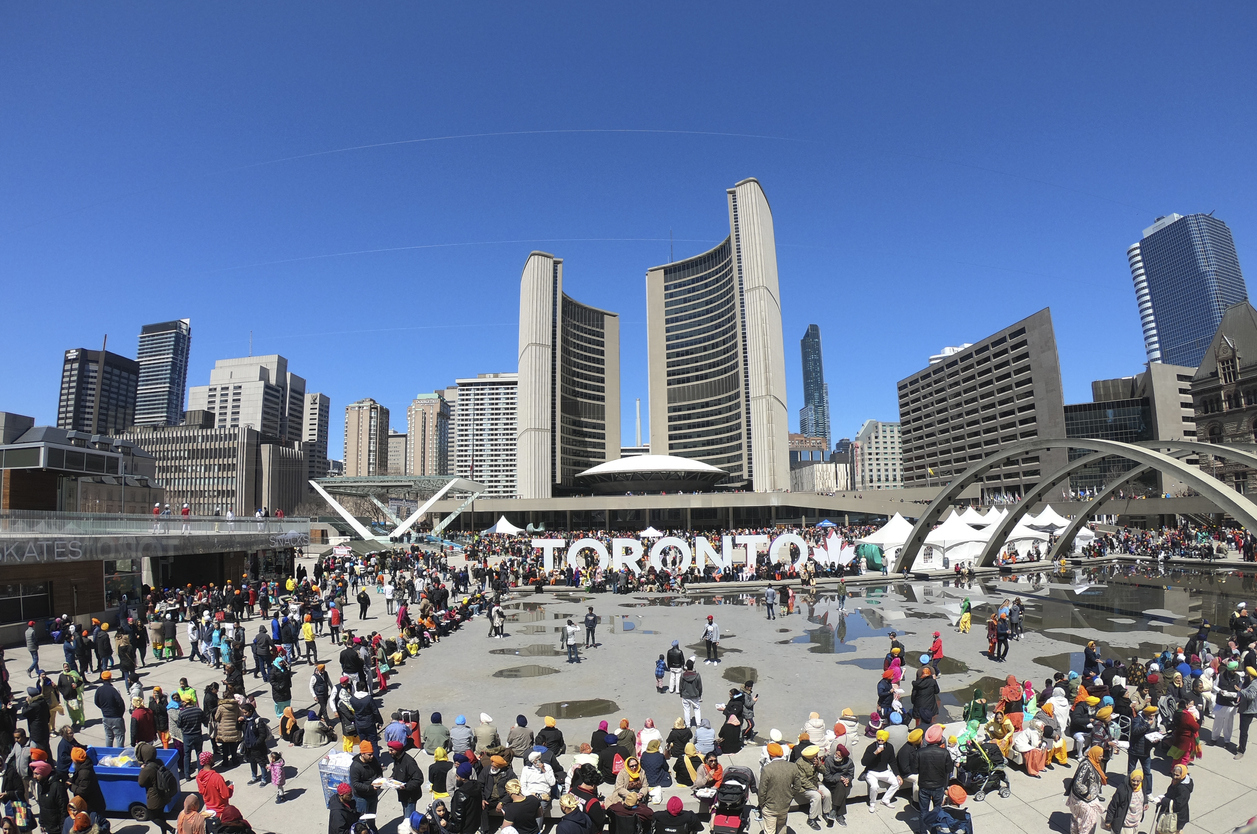 In the City: Community housing needs urgent investment from Ottawa and realtors feel the pinch in slowing market.

Elsewhere:  40% of Canadians live house poor, an architectural fiasco in New York and activists fight to save their neighbourhoods from tech giants.

Financial relief from the federal Liberal government is "critically urgent" in helping to fix Toronto's decade-long problem of crumbling affordable housing stock and will allow Toronto Community Housing (TCH) to deliver the "best possible space" for tenants, the head of the organization says.

In a slowing Toronto housing market, realtors feeling the pinch (The Globe and Mail)

One of Ms. Soltanian’s former employees, not a top producer but making about $50,000 a year, came to her asking whether he could sleep in the office for a few weeks because, after a months-long dry spell, he couldn’t pay his rent and was evicted. That agent eventually left her brokerage and she lost touch with him.

There are a lot of reasons why the Toronto housing market is a hot mess. It’s increasingly unaffordable both to rent or to own in Canada’s biggest city and it boils down to three key problems: a lack of supply (meaning the type of units this market needs at a price that residents can afford), skyrocketing housing costs that most people can’t keep up with, and a population boom that exacerbates everything.

Facing rapidly rising fees and special assessments costing them more than $1 million, dozens of condo owners at a complex in Thornhill, Ont., say enough is enough, and they are taking steps to kick out their condo board.

The director of programming at Heritage Toronto says Hemingway was working as a journalist for the Toronto Star at the time, having just returned from acting as their European correspondent.

Nearly one in four Canadians identify as “house poor,” meaning they spend 30 per cent or more of their income on home ownership. This is according to the annual RBC Home Ownership Poll, released Monday.

Canada's housing market has grown riskier over the past two years, with risk levels similar to those seen during the financial crisis a decade ago, the International Monetary Fund (IMF) said in a report released this week.

The budget bill sets into law rules around the Liberals’ 10-year national housing strategy, valued at more than $40 billion, and creates two new oversight bodies meant to make sure the spending reduces homelessness.

The first phase of Hudson Yards opened last month and people have indeed come – mostly to gawp at how it could have been allowed to happen. On a vast swath of the west side of Manhattan once earmarked for New York’s 2012 Olympic bid, a developer has conjured a private fantasy of angular glass towers stuffed with offices and expensive apartments, rising above a seven-storey shopping mall on an endless grey carpet, sprinkled with small tufts of “park”.

As Tuesday’s hearing made clear, rarely has California’s mythic story of opportunity seemed further from reality. From Sonoma to San Diego, the state faces a massive affordability crisis; across the political gradient, few residents disagree on that, even if they don’t see eye to eye on how to solve it.

It would cost $12.7 billion to end homelessness in the San Francisco Bay region, a new report says (CNBC)

The estimated cost to end homelessness in the San Francisco Bay Area is $12.7 billion and additional billions annually to fund ongoing services to the needy, according to a report released Wednesday.

Street battle: the activists fighting to save their neighbourhood from the tech giants (The Guardian)

Very quickly, though, opinion began to turn. In the past five years, rents in Kreuzberg are reckoned to have gone up 30% – and there was widespread fear that Google’s arrival would push them even higher.

According to a 2019 study by real estate group CBRE Berlin and Berlin Hyp AG, a mortgage lending bank, average rent prices in the city have now surpassed 10 euros (£8.62) per square metre 5% higher than a year ago.

END_OF_DOCUMENT_TOKEN_TO_BE_REPLACED
This Week In Real Estate