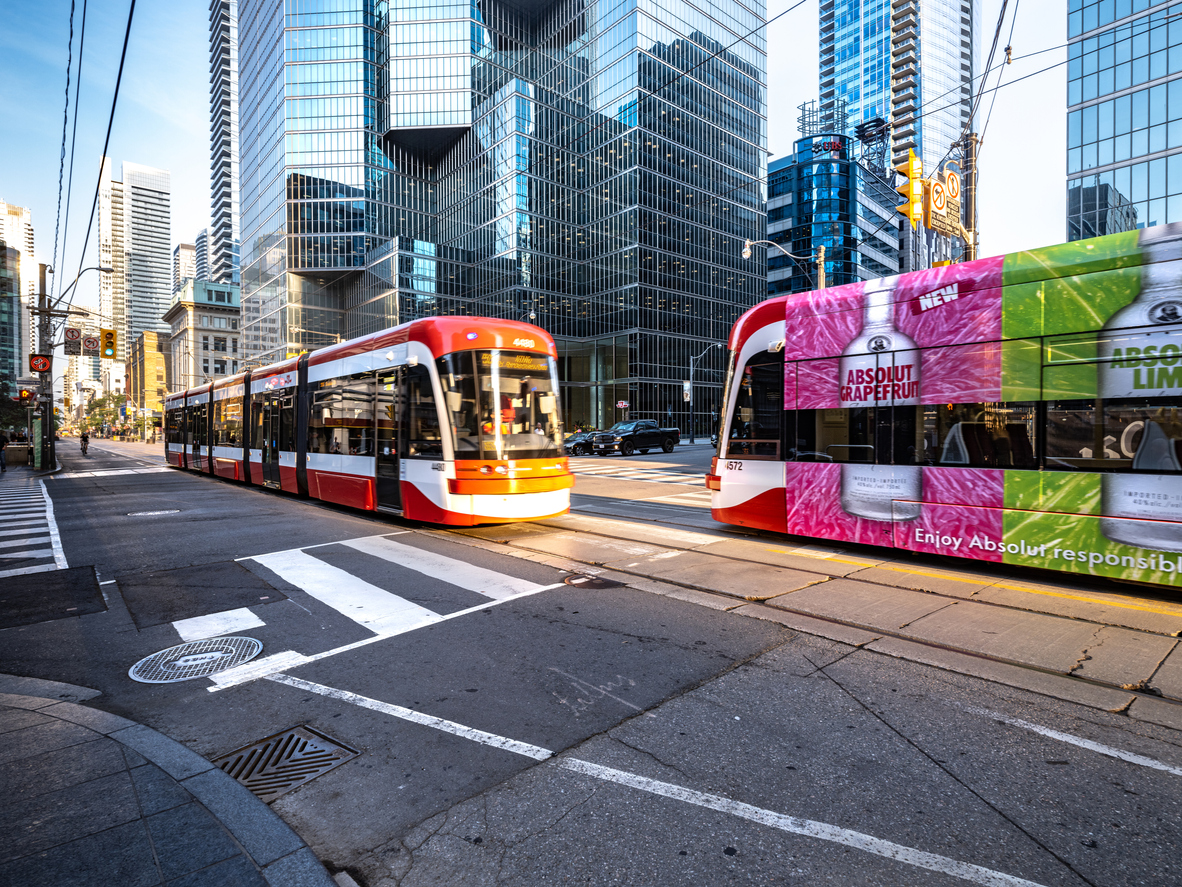 In Toronto:  Buyers starting to get back into the market and would be home sellers and tenants clash.

Elsewhere: A top mortgage body predicts a big drop in Canadian home prices, avalanche of evictions in the U.S., and the uncertain future of port towns without cruise ships.

Buyers coming off the sidelines in Toronto housing market (The Globe)

Houses selling below the $1-million mark are sometimes still drawing multiple offers in more affordable neighbourhoods such as East York, he says. In midtown Toronto, sales between $1-million and $2.5-million, sales are happening at a slower pace, on average. Buyers are much more cautious in the segment above $2.5-million, Mr. Rocca says.

Landlords, renters have their plans frozen by pandemic (The Globe and Mail)

“I’m dealing with a guy; all his life he worked in event planning and production, now there are no events. First time in his life he feels like he could be out in the street with his daughter,” Mr. Fine said. In April the tenant’s landlord sent an N12 notification as part of a home sale, requesting he leave by July. Mr. Fine attempted to get rent abatements for his client, but says the landlord refused and the talks escalated.

Willis said the purchase is significant because it means PARC is expanding its role as a charity that aims to provide "safe, adequate, well-maintained, dignified homes" in Parkdale, a neighbourhood where the charity estimates 90 per cent of residents are renters and more than 30 per cent of people live in poverty.

Canada's national housing agency says the number of new homes being built and sold will remain below the levels they were at before COVID-19 until 2022 at least, and prices won't get back to where they were for another two years either.

“It’s confusing for a lot of people because CMHC came out with a very bearish outlook, Poloz came out with a bullish one. It is hard for the average person to know what’s going on,” said Realosophy president John Pasalis, who does not discount Siddall’s grim horizon.

The Bloomberg Nanos Canadian Confidence Index, based on a random survey, ticked up slightly to 39.3 last week. While the index remains near its worst-ever readings recorded last month, the rise in confidence in recent weeks suggests negative sentiment may be finding a floor amid talk of reopening the economy. Sentiment around housing, however, remains at near-record lows.

U.S. housing market has been surprisingly active during lockdown (Bloomberg)

Mortgage rates are at record lows. And some house shoppers are saying if they have to be home more, it might as well be a bigger space. “We’re all doing pretty well right now and we’re all, quite frankly, very surprised,” Whitaker said.

Why housing prices aren’t dropping in the pandemic (Vox)

So what gives? It seems as though buyers are starting to dip their toes back into the market. Sellers have been more reluctant, but there are still deals to be made — the thing is, because demand outweighs supply, on pricing, they’re not budging. Fast action from the federal government and Federal Reserve has helped to stabilize the housing market, too.

Temporary government assistance has helped, as have government orders that put evictions on hold in many cities. But evictions will soon be allowed in about half of the states, according to Emily A. Benfer, a housing expert and associate professor at Columbia Law School who is tracking eviction policies.

In ports of call known for their cruise appeal, the disappearance of boat-borne tourism has been greeted with mixed feelings. Many towns and cities depend in part on revenue from these vacationers. But the boats bring problems, too: Critics often cite the industry’s environmental record and dubious economic impact — study after study show that passengers on short stopovers contribute relatively little to the local economy.

END_OF_DOCUMENT_TOKEN_TO_BE_REPLACED
This Week In Real Estate