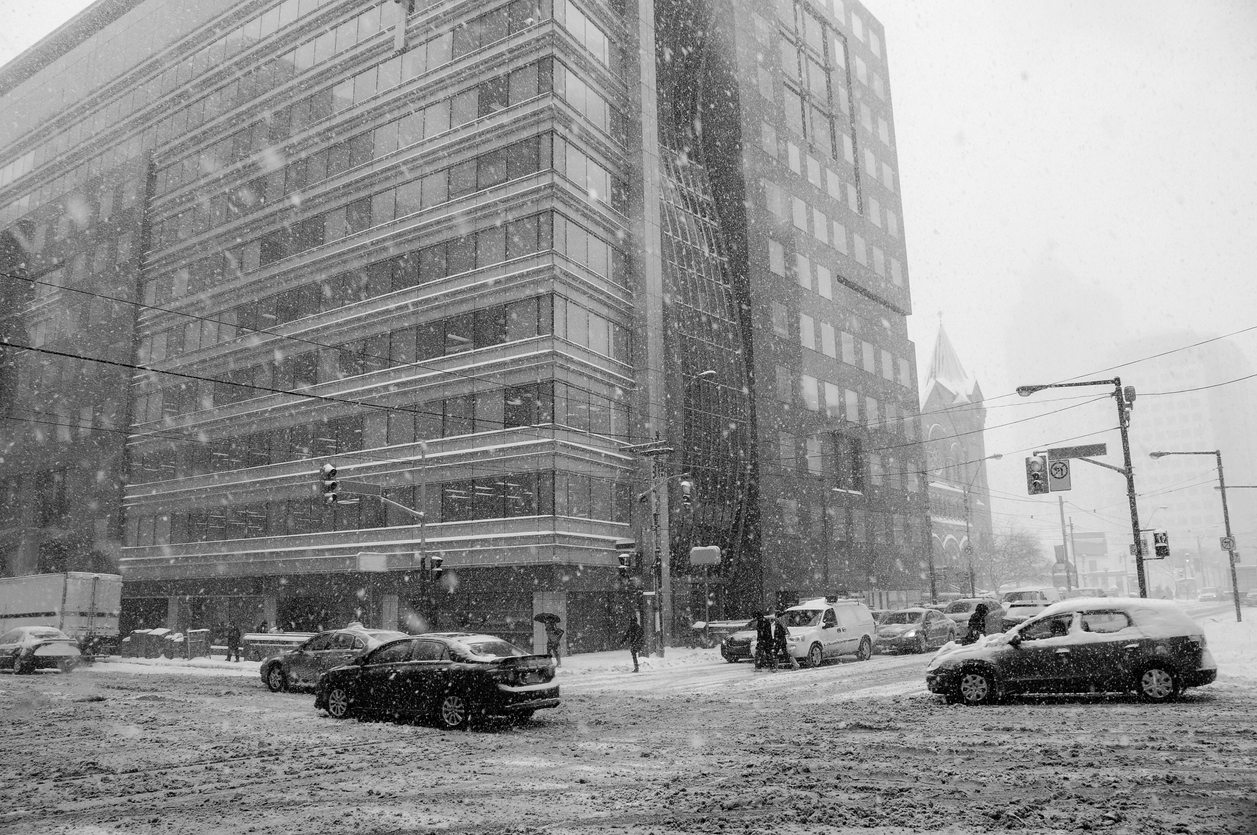 In Toronto: One study says it's less affordable to live in here than San Francisco or London while another indicates rent could increase seven per cent in 2020.

Elsewhere: What is working in Vancouver, the Trump administration clears the way for housing discrimination, and Paris thinks boldly.

Toronto rents could increase seven per cent in 2020: experts (NOW)

Why are cops, teachers and nurses giving up on Toronto? (Toronto Life)

When I got home I learned that the public elementary school my daughter attends was having trouble finding French immersion teachers to hire. The principal explained to the parent council that when 20- and 30-somethings graduate from teachers’ college, often with considerable student debt, they take their first jobs outside Toronto, where the same salary offers a much better quality of life.

Policies aimed at forcing condo investors to rent out their apartments in Vancouver are working, report suggests (The Globe)

Both city staff and long-time observers say it looks as though policies such as Vancouver’s empty-homes tax, the province’s speculation tax and the city’s restrictions on Airbnb rentals are having an impact – especially in Vancouver, where all three regulations are in force.

Millennials, for example, now in their late 20s to late 30s, are eager to buy homes, but baby boomers are in no rush to downsize. Young condo owners are also struggling to find larger apartments or townhomes to upsize to. Those who own houses, meanwhile, are increasingly resorting to renovations — finishing basements and adding third floors, for example — in order to add living space instead of looking for a bigger home.

Rental construction is starting to boom again, but it won't be enough to satisfy big-city demand (Financial Post)

The increase in PBR construction is led by the Montreal Census Metropolitan Area (CMA), where the share of renter households is the highest among the major cities in Canada. The Vancouver CMA follows Montreal with the second largest number of PBR starts.

The Fair Housing Act was enacted with bipartisan support and championed by Democrats and Republicans alike over five decades because it aligns with fundamental American values: fairness, freedom of choice and opportunity for all. Instead of undermining these values, the Trump administration should honor Martin Luther King by withdrawing its proposed rules.

The Rent Crisis Won’t Go Away Without More Housing (Bloomberg)

More housing in outlying suburbs and cities would allow more workers to live cheaply and commute to the city center, especially if paired with better transit. Increased supply would also lower rents in those areas and entice industry to spread out more, relieving demand pressure on the central city.

Price appreciation has rapidly accelerated, and areas that are relatively unaffordable or declining in affordability are starting to experience slower job growth,” Lawrence Yun, NAR’s chief economist, said in a statement.

In Paris, a Very Progressive Agenda Is Going Mainstream (CityLab)

Whatever you think of them, you can’t say the new promises from Paris’s Mayor Anne Hidalgo lack ambition. Seeking re-election at the municipal polls in March, Hidalgo unveiled proposals this week that include a referendum on the role of Airbnb, a plan to make the city center “100 percent bicycle,” a new 5,000-strong municipal police force in which at least half the staff are women, and a vow to spend 20 billion euros on converting office buildings into affordable housing.

Although these dwellings are social in nature, they are not only intended for the city’s poorest residents. The income limit to access them is set at more than €3,200 net per month for a single person. “Here we like to say that everyone can live in communal housing, from taxi drivers to university students. This ensures social diversity and helps to promote community spirit,” as Markus Leitgeb, spokesman for Wiener Wohnen, Vienna’s municipal property manager, told Equal Times. “A resident’s address reveals nothing about their income.”

END_OF_DOCUMENT_TOKEN_TO_BE_REPLACED
This Week In Real Estate