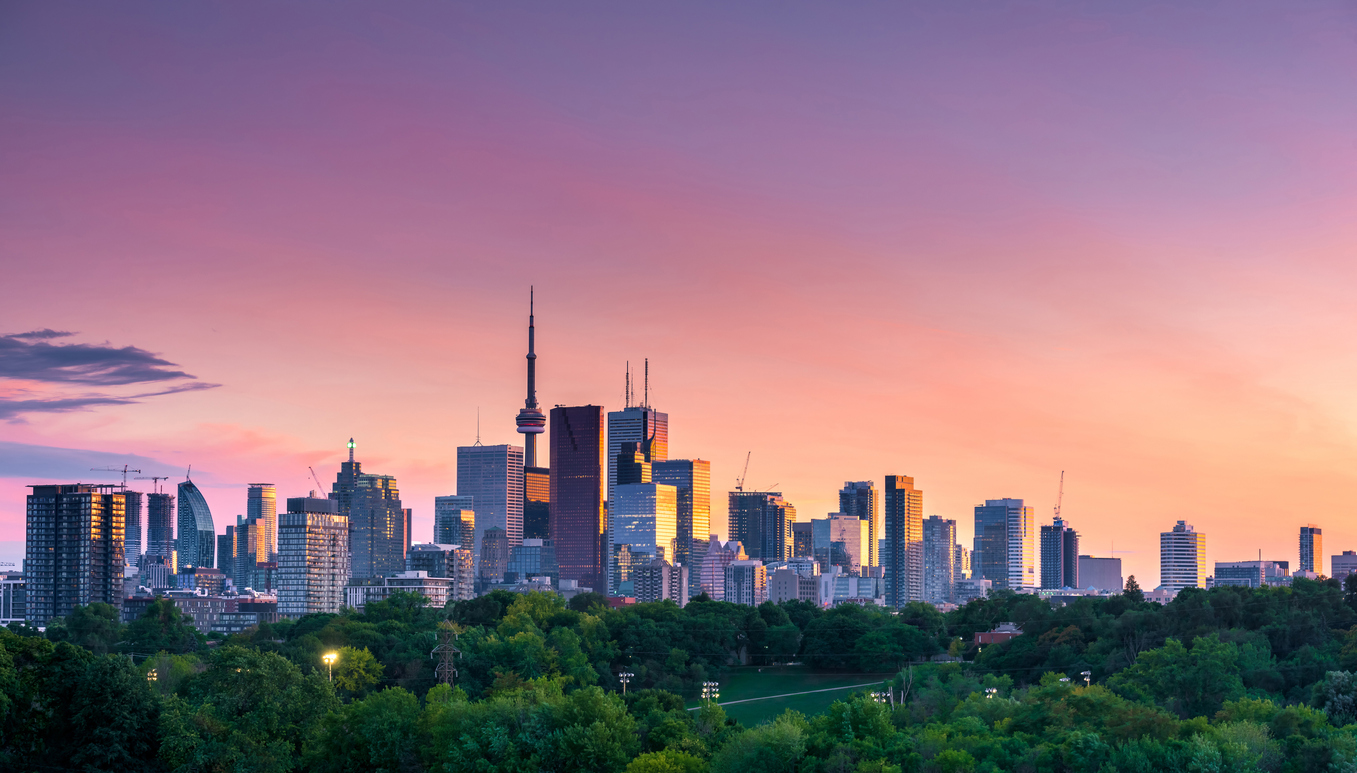 In Toronto: A record breaking July for the real estate market comes as realtors continue to see exodus from the city.

Elsewhere:  What the real trends are telling us about Canadian real estate, 1/3 of Americans are expected to miss their August rent payment, and mini housing-boom in the UK.

“This year, however, was different with pent-up demand from the COVID-19-related lull in April and May being satisfied in the summer, as economic recovery takes firmer hold, including the Stage 3 re-opening. In addition, fewer people are travelling, which has likely translated into more transactions and listings.”

The number of new listings also rose 24.7 per cent annually, but it wasn’t enough for the growth in sales, making for a tighter market this year than last. Active listings also shrank 16.3 per cent compared to July 2019, the real estate board said on Thursday.

‘It’s a 180-degree turn’: Toronto realtors see signs of a pandemic exodus (The Globe and Mail)

The money will come through the National Housing Co-Investment Fund, and along with support from the province and regional council, is aimed at the development of 2,240 affordable rental units and shelter beds across sites owned by the region.

The narrative arc here extends from a motion last July by Mayor John Tory and housing czar Ana Bailão to a unanimous vote at last week’s council meeting. But the real story ripples much further back, first to a recent groundswell of advocacy and media attention on overly restrictive zoning regulations; then to anti-block-busting/”stable neighbourhoods” measures approved between the 1970s and the 1990s; next to the car-oriented suburban development orthodoxies of the 1950s and 1960s; and, if you really want to peel the onion, the anti-apartment building campaigns waged by wealthy homeowners and Toronto’s morality police going as far back as the 1910s.

“I think what we are seeing in Toronto and Vancouver is a post-COVID behavioural shift away from condos and towards low-rise (suburban) homes. It’s not a mass exodus, but it’s an important trend to keep an eye on because I think it will be with us for a while,” Pasalis says.

Back in March and April, it looked like we might be entering an age of frugality and saving that would recall behaviour influenced by the Great Depression. The frantic goings-on in the housing market suggest that some of us aren’t wired for that. The pandemic may actually be prompting many to spend.

It shows that among non-home-owning Canadians, the number who expect to purchase in the next year doubled to 14 per cent this summer, compared to only 7 per cent at the end of last year.

An estimated 27% of adults in the U.S. missed their rent or mortgage payment for July, according to a nationwide survey conducted by the U.S. Census Bureau weekly over the last three months. Among renters alone, just over one-third (34%) said during the waning days of July that they had little to no confidence that they could make their August rent payment, a stark measure of the ongoing economic devastation for households stretched to the brink by coronavirus pandemic.

Meanwhile, deals for homes in the suburban areas surrounding New York City surged. Pending sales for single-family homes on Long Island were up 41%; in Fairfield County, Connecticut, they were up 73%; in Westchester County, New York, they climbed 112% and in the Hamptons they were 121% higher.

How to Navigate the Coronavirus Real Estate Market (NY Times)

For the United States, according to the S&P/CoreLogic/Case-Shiller National Home Price Index, adjusted for inflation, real home prices rose 45 percent from February 2012 through May 2020, the latest data. (I helped to create the index but have no financial interest in it.) Other sources indicate that prices remain high. That is a remarkable record, considering that the United States is grappling with the coronavirus pandemic, a major recession and social upheaval. In that stretch, there were no down years.

Last month Chancellor Rishi Sunak announced a temporary suspension of stamp duty on property sales up to £500,000 in England and Northern Ireland. These latest figures mirror recent figures from the Nationwide Building Society, which showed house prices bounced back in July, climbing 1.7% during the month.

The economy began grinding to a halt even before a civic uprising last October brought down the then government. A long pandemic lockdown deepened the downturn.

END_OF_DOCUMENT_TOKEN_TO_BE_REPLACED
This Week In Real Estate