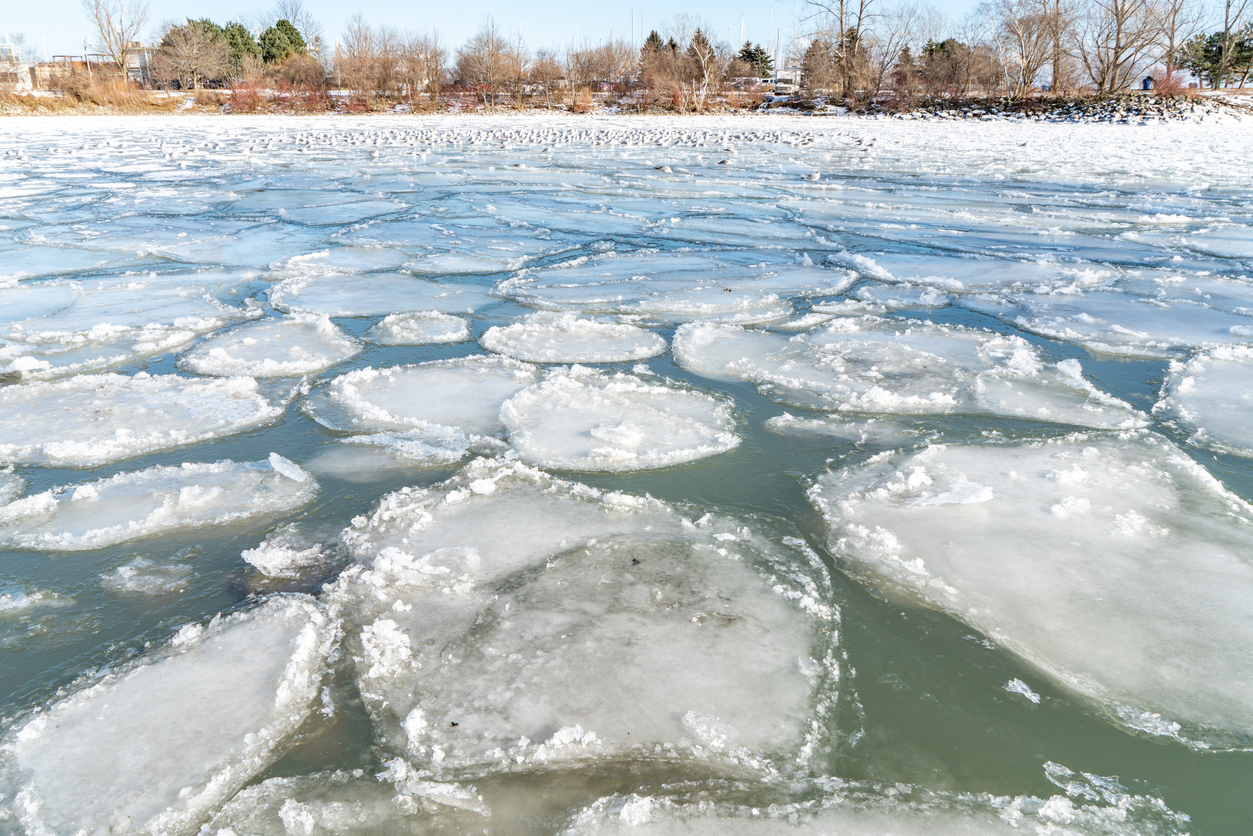 In Toronto: Bubble signs abound in the city as the CMHC acknowledges a soaring housing market and the return of flippers.
Elsewhere:  The Bank of Canada issues their own housing warning, where are all the houses in the United States, and New Zealand's virus success unleashes a runaway housing market.

The report comes a day after Bank of Canada governor Tiff Macklem suggested there were signs of “excess exuberance” in real estate, with people buying homes based on the belief that prices will continue to rise. But he said the market is not yet at the level of frenzy Toronto saw five years ago before governments stepped in with cooling policy measures.

John Pasalis, president of Realosophy Realty, says he’s seeing the return of a particular type of investor that we haven’t seen in some time: house flippers. These speculators don’t buy a fixer-upper, renovate and then sell for a profit. They purchase a property, do little or no work, and sell a few months later.

Toronto builds a high volume of housing, mostly condominiums and apartments, within five kilometers from the city centre. But housing starts plummet to their lowest levels in the areas five to 10 kilometres away from the centre, then slightly rises in the 10- to- 20-kilometre area.

Buy or no buy, it seems as though many young Canadians are taking advantage of the current situation to get their finances in order: 40 per cent of Canadians aged 25-35 report that their savings have grown since the onset of the pandemic and 78 per cent say that they're confident in their long-term financial future.

As Toronto cracks down on tiny shelters, a woman who lived in one says it 'felt like a home' (CBC)

A woman who spent several weeks living in one of Khaleel Seivwright's tiny shelters says the city is wrong to go after him. Seivwright, a Toronto carpenter, is currently fighting an application for an injunction by the city to stop him from building the small wooden structures that he creates for unhoused people to use free of charge. "The money the city is spending to attack me could be put into safe housing for those that need it," Seivwright said in a statement provided by his lawyers on Monday.

Some observers have already expressed worries that the Canadian housing market is rising at an unsustainable pace, leaving critics — including some in the real estate industry — nervous of a boom, followed by a devastating bust once interest rates finally start to rise.

Off the charts: How Canada’s real-estate market defied expectations in the COVID-19 pandemic (The Globe)

A two-and-a-half hour drive from Toronto, Prince Edward County has long been a popular spot for city dwellers looking for a vacation property or a summer home. Now, with the pandemic forcing people to work from home – and causing them to rethink their living arrangements – it has seen a real estate surge.

Canada’s borders closed last March for non-essential travel and remained that way through the year. That coincided with a roughly 50 per cent drop in new permanent residents, to 184,370 from 341,175 a year earlier. Immigration is seen as crucial to adding to Canada’s labor force and has been credited as a driver of increased demand for housing and other services.

Canadians who lost millions of dollars investing in syndicated mortgages attached to a series of failed development projects are calling upon the federal government to take white-collar crime seriously and conduct a property inquiry into Fortress Real Developments.

Where Have All the Houses Gone? (NY Times)

Much of the housing market has gone missing. On suburban streets and in many urban neighborhoods, across large and midsize metro areas, many homes that would have typically come up for sale over the past year never did. Even in cities with a pandemic glut of empty apartments and falling rents, it has become incredibly hard to buy a home.

In an ominous sign, Home Depot declined to give any profit guidance for 2021 when it reported earnings Tuesday, sending shares down 3%. That lack of guidance signals uncertainty. And being uncertain right now makes sense. The pandemic has upended everything, and it's not clear what the new normal will be as vaccinations roll out and the pandemic continues to shape consumer behavior.

If ‘Housing Is a Right,’ How Do We Make It Happen? (NY Times)

Mr. Biden’s speech points to a pathway out. In a moment of economic upheaval and fragility, there is an existing program that can help. Housing vouchers offer the potential for a solution to the residential instability and deep inequity in our country. Housing assistance can help stabilize communities that have been hard hit by generations of racially predatory practices like redlining and disinvestment. Expanding housing vouchers to everyone who needs them would be a key step toward recognizing the role that stable housing plays in life outcomes from health to employment and education.

When the pandemic first hit, most experts predicted house prices would fall. Instead, prices have risen by more than 19% over the past year, putting them out of reach for many people wanting to buy their first home. The government, which has come under increasing criticism for its response to the housing squeeze, on Thursday announced the first of what it says will be a series of moves to address the issue by ordering the nation’s central bank to consider the impact on house prices when making decisions.

Planning in the UK is largely left to local authorities who have had their funding progressively stripped away, and many regulations have been designed by traffic engineers. As Create Streets points out in a new briefing paper, this has led to the form of new developments often being dictated not by ways to make communal living more civilised, address the housing crisis, or even create a sustainable and largely car-free future; but rather by the turning circles of bin lorries or the maximum distance a binman is allowed to walk from his truck.

END_OF_DOCUMENT_TOKEN_TO_BE_REPLACED
This Week In Real Estate