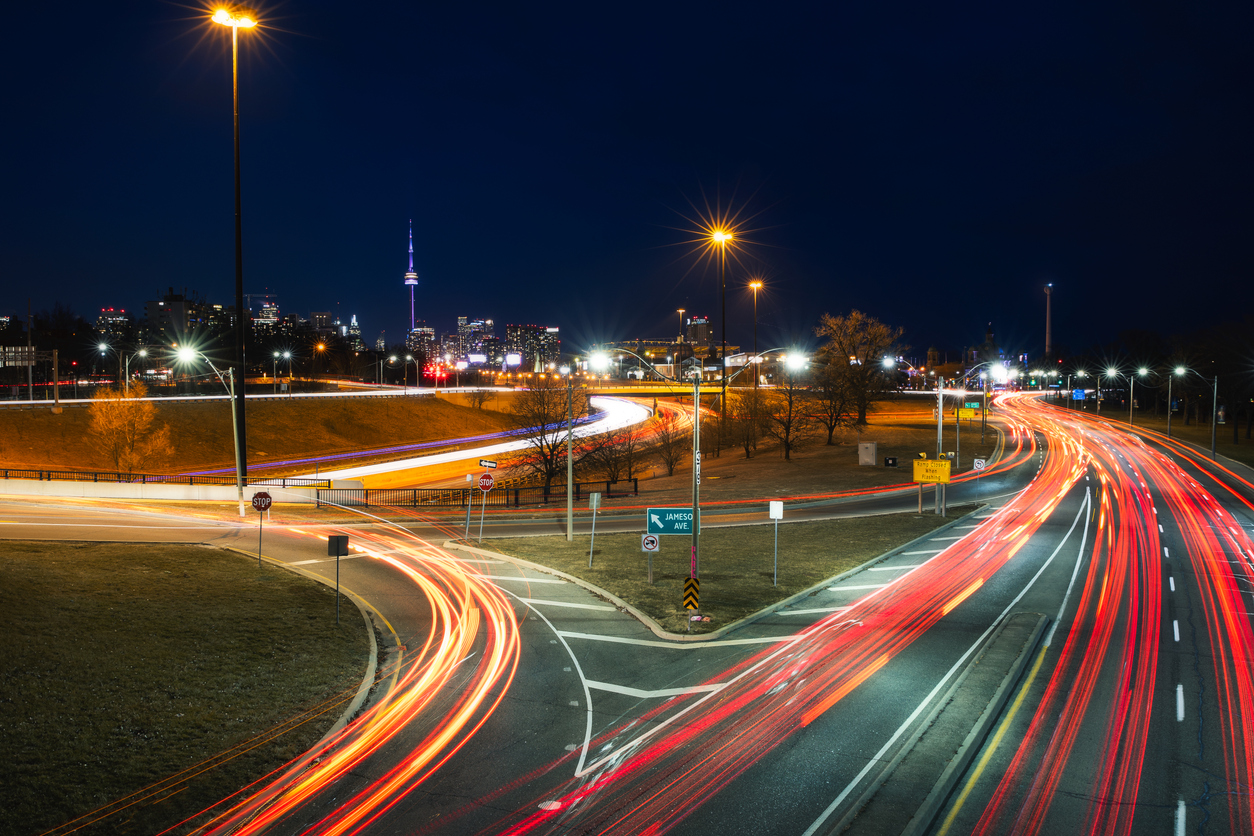 In Toronto: Amidst a pandemic, Toronto home sales and prices continue to rocket - and this time, suburbs and outburbs are part of the ride.
Elsewhere: Canadian regulator takes first step in curbing runaway home prices, Biden's attempt to tackle skyrocketing American home prices, and the world in general is in a bit of a housing frenzy.

The sales growth was so dramatic because it compares with March 2020, when the first economic effects of the pandemic took hold and both buyers and sellers were wary of the market. Those fears have long since dissipated. Realtors and housing agencies have reported a flurry of sales — surpassing many of their most optimistic predictions — since the start of the year.

The mindset of buyers has changed dramatically from the fall when vaccine roll-outs had not yet begun and many people were still seeing a grim future for downtown living in big cities.

"There's not enough supply and in the end, you can regulate, regulate, regulate or you can look at opening up the market to more housing supply and I think that is the real long-term solution," Dodig said in an interview. His remarks made ahead of the bank's annual meeting Thursday -- the second to be held virtually because of the COVID-19 pandemic -- come against the backdrop of several heated real estate markets that have spurred suggestions of a housing bubble among realtors and economists.

Canadian regulator might make it harder for some people to buy a home, in order to cool down the housing market (The Toronto Star - Paywall)

The Office of the Superintendent of Financial Institutions (OSFI) announced Thursday that it is reconsidering the stress test that requires borrowers to qualify for uninsured loans at two percentage points above the market rate or the Bank of Canada’s five-year rate (currently 4.79 per cent) — whichever is higher.

The most obvious next step would be to carry the banking regulator’s more stringent proposed stress test for uninsured mortgages over to the ones insured by the government, where the borrower has to put less money down. “I would be surprised if Freeland didn’t do something similar on the insured product,” Derek Holt, an economist at the Bank of Nova Scotia, said by email. “I wouldn’t get the logic behind tightening stress tests on lower ratio mortgages when the strains are more likely on the high ratio end of the spectrum.”

Paul Martin, president of the Rideau St Lawrence Real Estate Board that covers Perth, Ont., where the Armstrongs live, says "the market just took off," last year. "We've seen our property prices jump close to 50 per cent in the area," he said. About a third of the new buyers are from Toronto, he says, despite the region being about three hours from the city. About half are from Ottawa, which is closer but still up to an hour away.

Biden is aiming to produce 2 million affordable houses and apartments with $213 billion in tax credits, federal spending and grants meant to encourage the construction of new buildings and the rehabilitation of existing ones to serve lower-income families.

Restrictions like minimum lot sizes, mandatory parking requirements, and other prohibitions on multi-family housing that Biden’s plan references have the effect of reducing the supply of housing. For example, if there is a requirement that for every unit a developer has to provide two parking spaces, that ensures they have to set aside land for parking that could otherwise have been used for building more homes. Frequently, this leads developers to build fewer units — and more expensive ones at that.

Does SoHo, Haven for Art and Wealth, Have Room for Affordable Housing? (NY Times - Paywall)

The proposed rezoning highlights the difficulty of integrating a city that is known for its diversity, yet remains divided from one neighborhood to the next. The rarity of such a proposal is twofold: that there is space in prime Manhattan for new housing construction, and that a white, wealthy neighborhood would be expected to shoulder changes that are usually relegated to other communities.

Governments and central banks, haunted by the financial crisis of 2007-09 and aware of public unease about expensive housing, are worrying about exuberance. In New Zealand the finance minister has asked the central bank to “consider the impact on housing” in its monetary-policy decisions. Central bankers from Copenhagen to Ottawa have expressed concern at the pace of housing inflation. In recent years many municipal governments have implemented rent controls as knee-jerk responses to rising prices. Spain may follow at the national level. As attention turns from controlling the virus to the post-pandemic world, the pressure to step in is likely to grow.

Max Barclay, head of Newsec advisory, says he’s never before fielded such interest from investors. The Nordic region may be small, but it’s rich, it boasts stable politics and has a highly educated population, all of which are parameters that are attracting investors eager to find steady, long-term cash flows against a backdrop of ultra-low interest rates.

END_OF_DOCUMENT_TOKEN_TO_BE_REPLACED
This Week In Real Estate