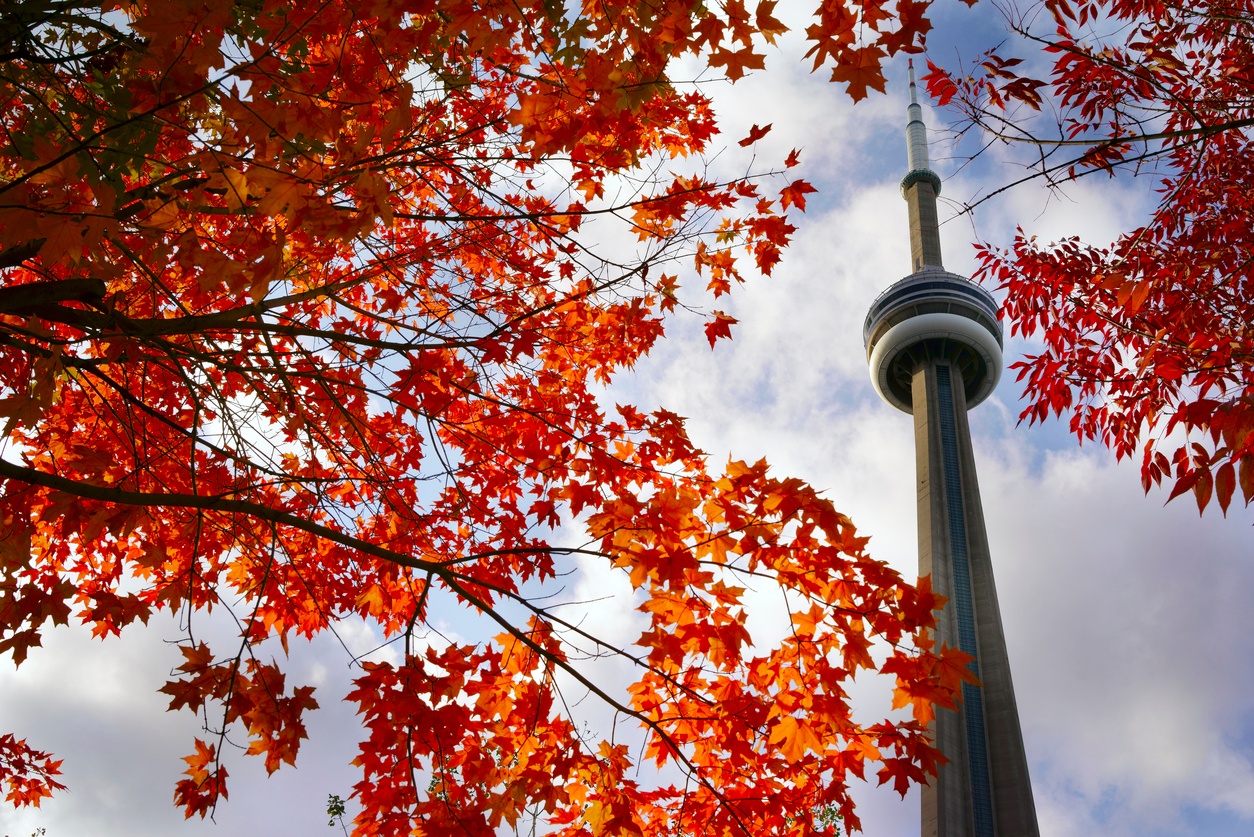 In the City: How debt may be the newest roadblock in the real estate market, average rent for a one-bedroom condo surpasses $2,000 and mayoral candidates continue to disagree on housing solution.

Even though Toronto is attracting many new immigrants and remains a supply constrained market – there is one big road block holding back house price growth that was not present two years ago. The road block is debt – the combination of high debt levels, rising interest rates on debt and a tightening of the availability of new debt.

The average rent for a one-bedroom condo in the Toronto region has surpassed $2,000 for the first time, hitting $2,056 in the third quarter of the year, according to market research firm Urbanation.

And it's a perfect example of what's happening in Toronto's rental market, which has continued seeing rapidly rising prices, even as the home sales market has softened. Unlike house prices, rents are still rising much faster than incomes.

“I will not make this less affordable for those who already have a hard time paying,” Keesmaat told reporters when asked if she would increase property taxes. She has already committed to tax residents whose properties are at or above $4 million in value by an additional 0.4 per cent to pay for an affordable home ownership program.

Sidewalk Toronto has only one beneficiary, and it is not Toronto (The Globe and Mail)

What happens with Toronto’s waterfront infrastructure will have profound and permanent impacts on the digital rights and prosperity of all Canadians because IP and data – our century’s most valuable extractive resources – spread seamlessly.

If households are this financially stressed now, how much misery is coming as rates rise? (The Globe)

Household financial stress may be the most ignored social problem in the country, probably because default rates on loans and mortgages are low. There’s no standardized economic measure of how hard it is to pay your mortgage and other debts every month and meet your other spending obligations. And so, we turn to surveys such as the ones used by Seymour Consulting and BDO for insights on how people are doing from a financial point of view.

Housing starts in Canada have fallen steeply in recent months as the country's developers react to a slowdown sales brought on by rising interest rates, tough new mortgage rules and historically poor levels of home affordability.

Vision Vancouver embraced backyard chickens, food trucks and bike lanes. It tackled serious problems as well, promising to end homelessness—a lofty goal it failed to achieve. It licensed pot dispensaries well before the promise of cannabis legalization, a move that would not have flown elsewhere in Canada yet was popular on the so-called “left coast.” For a time, it seemed the party, with its masses of young supporters, could do no wrong.

Cities throughout the Bay Area are perpetuating unconstitutional racial segregation with their housing laws, local author Richard Rothstein said Wednesday during a talk about his groundbreaking book, “The Color of Law.”

It’s a move that could help meet the huge demand for college housing in Boston, where an estimated 36,000 undergraduate and graduate students live in off-campus apartments, and establish a new model for student housing here — independent of any particular school and less taxing on universities’ already-tight budgets.

“My building was ... recently sold to a new owner who states he is exempt from participating in the rent control program. He wants to raise the rent about 40 to 50 percent. It will go from $780 to $1200 [per month],” one resident of Doyle’s former property wrote in an email to Justice First, a social justice and housing advocacy organization.

The map above doesn’t show the full picture, however. The European map of wealth growth may have changed, but it has not shifted so radically that the overall picture of the continents’ richest and poorest regions isn’t immediately recognizable.

Polish Brutalism was inextricably associated with Communist rule. Once, these buildings had promised a new future. Their modernity — their sheer scale — heralded all the potential of a rebuilding nation, and of a more just ideology that would provide an alternative to Western capitalism. By the 1990s, however, the sheen had vanished from the ideology and the buildings, too.

END_OF_DOCUMENT_TOKEN_TO_BE_REPLACED
This Week In Real Estate