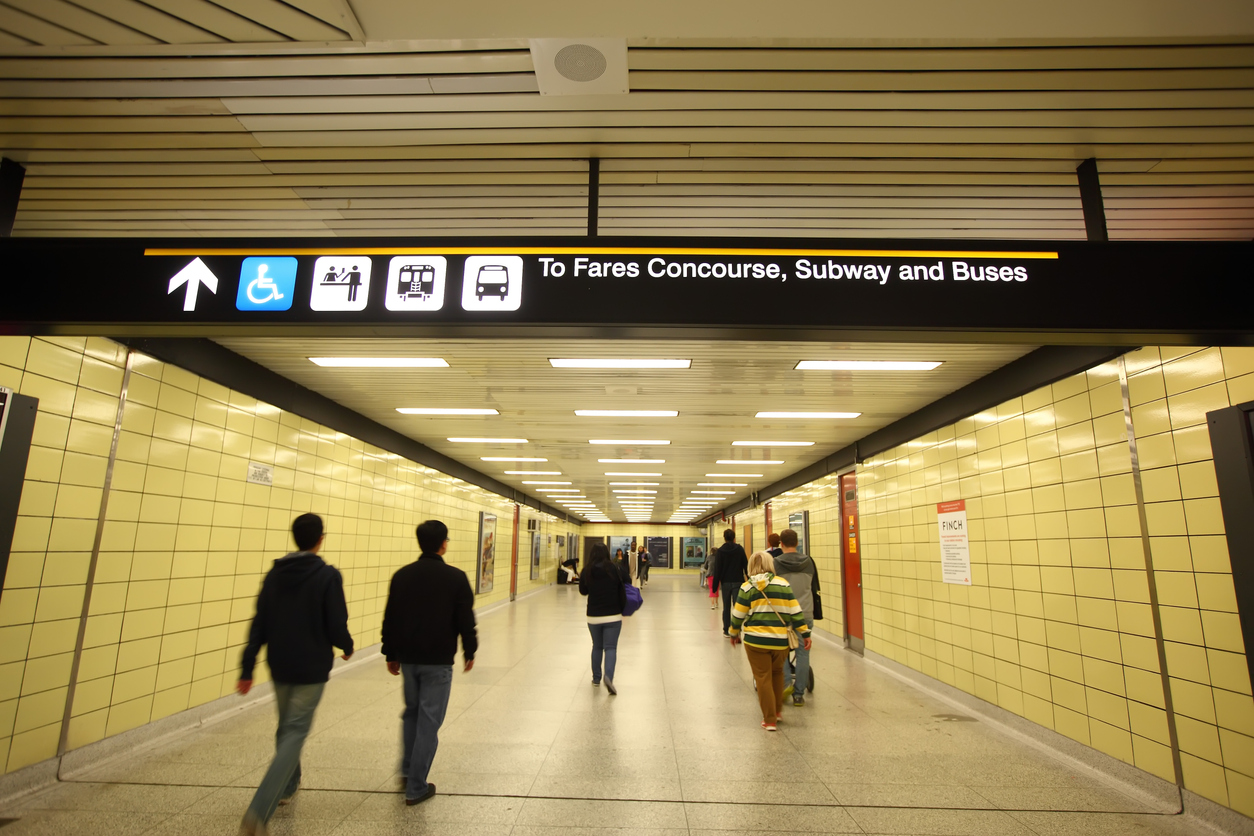 In Toronto: Housing market posts biggest price gain in nearly two years as the city is now the world's second most overvalued property market according to UBS.

The benchmark price across all types of homes rose 5.2 per cent from a year earlier to $805,500, the highest annual rate of growth since December 2017. That’s about $10,000 short of the record set more than two years ago when soaring prices prompted a series of government policy changes to cool the market. Prices were driven higher by a decline in supply, with active listings down 14 per cent to 17,254.

Toronto has emerged as the world’s second most overvalued housing market on the back of low rates and supply shortages, according to UBS AG’s annual global real estate bubble index.

The mayor said landlords who have so far joined his initiative include the University of Toronto and developer Cadillac Fairview and control a total of 300 million square feet of space. They will commit to not-yet-set targets for energy use reductions that will vary depending on the type of property, and be updated every five years starting with 2025.

Condos also continue to be the single largest source of new housing supply in the city: between 1998 and 2018, they accounted for 77 per cent of all residential builds. And as condo living becomes more common, condos themselves are becoming vertical neighbourhoods unto themselves, with their own subcultures and demographics.

But Andy Yan, director of Simon Fraser University’s city program, said that if the tax were instead applied to property owners who are not paying income taxes in Canada, the government could collect much more, conceivably hundreds of millions of dollars in tax revenues in B.C. alone. Considering the extent of non-resident ownership in Canada, Mr. Yan said, they need “to cast the net much wider.”

Tens of thousands of homes are sitting vacant across Canada: report (CTV)

By analyzing demographic and housing information from Statistics Canada for the country’s largest 150 cities from 2006 to 2016, Point2 Homes determined Canada’s empty homes represent 8.7 per cent of the market, increasing from 8.4 per cent in 2006. In contrast, the vacancy rate in the U.S. “never climbed higher than 2.8 per cent” during the same 10-year time period according to the Federal Reserve Bank, the report states.

Home ownership is a hot issue this election. But will politicians’ promises hurt or help prospective buyers? (The Star)

While the real estate sector and homebuilders have been lobbying politicians to support home ownership, some economists and real estate experts are wary of election promises that could further inflate already high household debt levels and push up home prices by increasing demand.

What if You Could Rent an Apartment Without a Security Deposit? (NY Times)

Rhino, which started in late 2017, has helped pioneer an insurance option: Tenants pay a nonrefundable monthly fee (about $13 for a $3,000-a-month apartment) instead of a deposit, and Rhino insures the apartment, paying the landlord for any damages.

Anyone hoping to become the Democratic nominee should be able to answer the question: what will your climate plan do for the housing crisis? Or, to flip it around: What can your housing policies do for the climate emergency? Either way, a good answer should be the same: a lot.

The situation highlights an overlooked corner of California’s housing crisis. Almost 60 percent of renter households in Fresno County are considered “rent burdened,” meaning that they spent at least 30 percent of their earnings on housing; about 20 percent spend at least half of their income to keep a roof overhead. That burden is growing heavier: Between March 2018 and March 2019, the cost of the average apartment here soared 6.2 percent to $1,060 per month. According to a recent analysis by RentCafé, that jump was the second-highest among California’s ten largest cities, second only to Oakland, and among the highest in the U.S.

The European Systemic Risk Board, the authority responsible for monitoring and preventing dangers to the EU financial system, highlighted these concerns last week by calling on 11 of the 30 countries it oversees to take action to curb the risks created by surging house prices.

“Fueled by strong investor demand, general positive sentiment and the fear of missing out on capital gains, the real price level in Hong Kong more than doubled between 2008 and 2018,” reads the report. Workers earning twice the city’s average income “would struggle to afford” a 650-square-foot apartment, though that might be changing. According to the report, housing prices are expected to fall over the next year.

END_OF_DOCUMENT_TOKEN_TO_BE_REPLACED
This Week In Real Estate