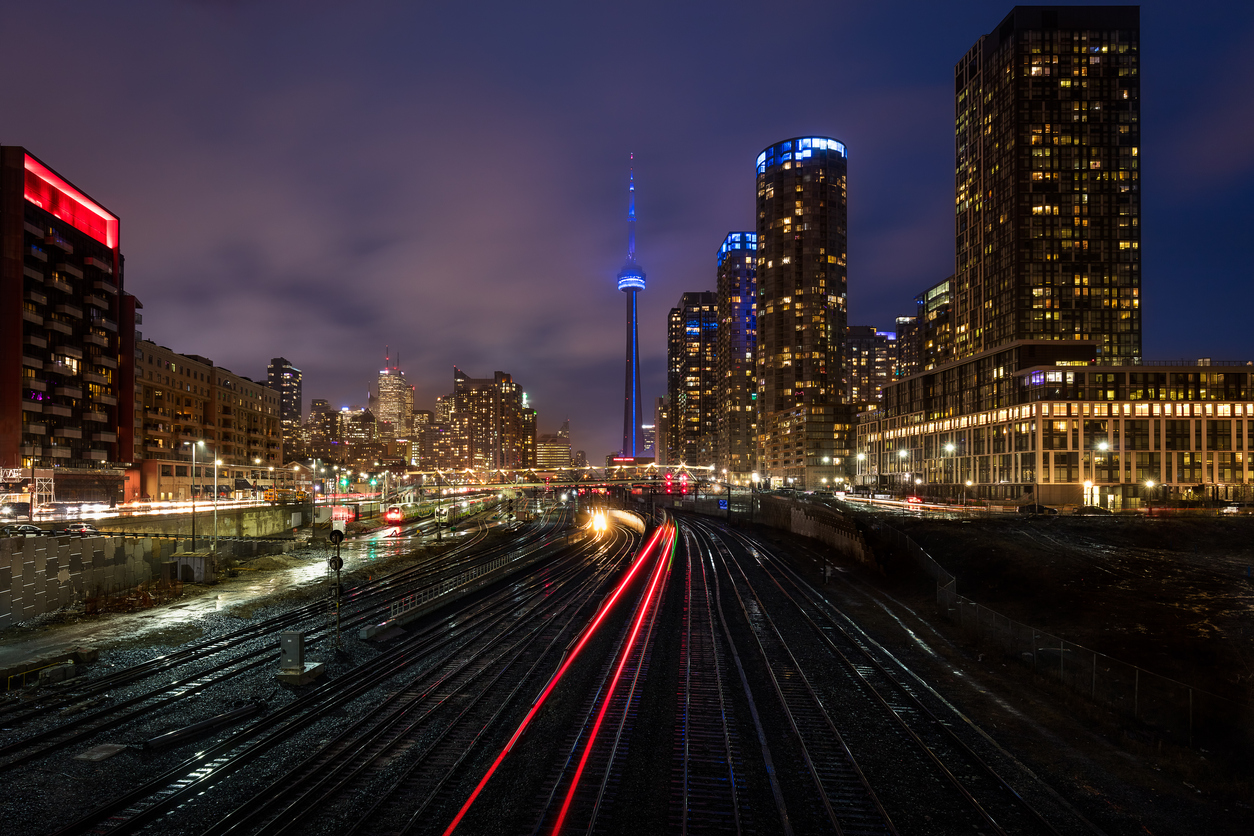 In Toronto: It's bubbling, that much is clear. What's next for Toronto's red-hot housing market? Very expensive dilapidated garages.
Elsewhere:  How contradictory views between government regulators fuel Canada's home prices, how home appraisals contribute to the U.S. race gap, and the allure of Amsterdam.

The average selling price for all home types was up 14.9 per cent to $1,045,488, an increase from $910,142 in 2020 that was largely attributed to rising prices in the suburban 905 area code that surrounds Toronto. The board believes February's numbers indicated that COVID-19 fears aren't keeping buyers and sellers out of the market and that their interest in purchasing or listing homes will fuel record prices to climb even higher.

‘By all objective standards it’s a bubble’: Even realtors say accelerated prices and sales of Toronto-area homes are worrying (Toronto Star)

In Durham Region the average price last February was $685,000. This year, it’s $942,000, said John Pasalis of Toronto’s Realosophy brokerage. “When you see house prices rising by 30 per cent per year, it’s not normal,” he said. “By all objective standards it’s a bubble.”

A dilapidated garage with no bedrooms, bathrooms or kitchen in Toronto’s fired up housing market is selling for an eye-watering $729,000. The property, located at 951B Greenwood Avenue in the Danforth Village area, recently hit the market and is "conveniently located with subway, schools, shops and other amenities nearby," according to the listing.

The city announced plans for two new modular housing developments last week as part of Toronto's initiative to provide supportive housing for those experiencing homelessness, but the plans have already received significant pushback from residents who say they have safety concerns and refuse to "allow politicians to bypass community consultation under the guise of social justice."

The amendments to the Planning Act "appear designed to retroactively legitimize the order" regarding the Lower Duffins Creek project, according to the coalition of environmental groups that has launched the lawsuit. The Ford government has issued 33 MZOs since last April, more than the previous Liberal governments issued over the course of a decade.

BNN Bloomberg speaks with John Pasalis, president of Realosophy, about the head of CMHC trying to clear the air on his pessimistic forecasts in 2020. He also provides his take on how that, coupled with the optimism from the Bank of Canada is fueling activity in housing.

The pandemic was supposed to cool Canada’s hot housing market. Instead, it’s hotter than ever (The Globe)

It is time for Finance Minister Chrystia Freeland to signal a readiness to take action once again. The real economy needs an infusion of pep, but as for the housing market, it needs to be given an Ambien.

The country’s three largest metropolitan areas — Toronto, Montreal and Vancouver — built more apartment units per capita than almost every other large North American city over the past decade. But the Covid-19 pandemic and its attendant remote-work revolution now have urbanites leaving in record numbers, emptying condo towers and sending rents tumbling for thousands of mom-and-pop investors who took part in the boom.

The lesson in these stories is that if you want to get a fair appraisal and maximum selling price potential for your home, you might need to pretend to be white. That kind of individual bias is just one part of a broader, systemic problem, called “appraisal discrimination” or the “racial appraisal gap.” It’s supported by a long span of research showing that homes in majority-Black neighborhoods have been severely undervalued for decades, widening the wealth gap between Black and white families.

The building at 833 Bryant street in San Francisco’s trendy SoMa neighbourhood will be unusual. To start with, all the inhabitants of its 146 units will previously have been homeless. Its constituent parts will have been prefabricated, constructed miles away and fitted together on-site like puzzle pieces. Most unusually, the project will have been cheap to build, at least by Bay Area standards. A report by the Terner Centre at University of California, Berkeley found that, once completed in July, the project will cost 25% less per unit than comparable ones.

We propose the creation of the Social Housing Development Authority, a federal agency that would purchase distressed real estate, ensure it is livable and environmentally sound, and finance its transfer to the so-called social housing sector, including tenant cooperatives, community land trusts, nonprofits or public housing.

While holidaymakers are light on the ground, foreign buyers are not, says Russchen, whose client-base is entirely expats — about 30-40 per cent from the UK, the rest from all over the world. “They work in finance, IT, small start-ups. They usually rent here for a year, then come to us with average budgets of €400,000-€1m when they want to buy,” he says.

The government’s first instinct was to declare war on “speculators”. Since taking office in 2017 it has taken more than 20 steps to curb demand, including restricting mortgage lending, raising taxes on homeowners and penalising the rapid “flipping” of recently purchased properties. It also improved protection for tenants. All this has yet to cool the market, however, partly because borrowing is so cheap and partly because the extra taxes may have induced potential sellers to take their properties off the market.

END_OF_DOCUMENT_TOKEN_TO_BE_REPLACED
This Week In Real Estate