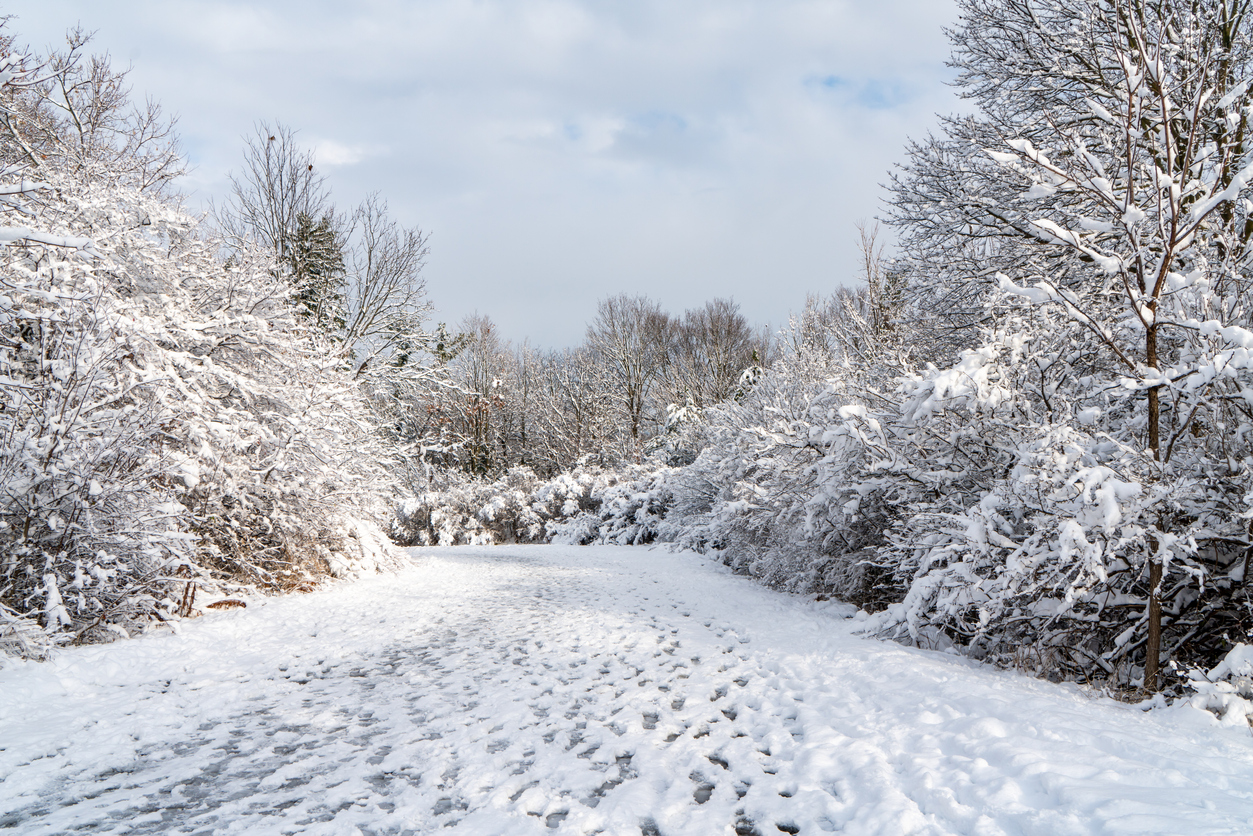 In Toronto: Even the bullies are locking heads in a red-hot housing market, while rental-condo listings jump an exorbitant amount.

Elsewhere: One economist believes Canadians will return to big cities, President Biden lays out plan for fair housing, and climate change concerns lead to a first in UK home building.

Ms. Morrison’s own clients decided to make a “bully” bid for one Toronto house listed with an asking price of $999,000. Buyers who use this tactic hope to entice the homeowner to accept a bountiful offer in advance of the deadline for submitting bids. Her clients missed out when four other bullies tabled offers, she says, and the house sold for $1.315-million.

The 132 per cent surge in supply sent rents tumbling in Canada’s financial capital, one of the country’s priciest cities for housing. The average rent for a one-bedroom condo fell almost 17 per cent from a year earlier to $1,845 (US$1,453), while costs for a two-bedroom unit dropped about 15 per cent to $2,453, according to data released Wednesday from the Toronto Regional Real Estate Board.

Nearly 11 per cent of Toronto-area rental households — 34,857 — were in arrears last fall, the highest rate among 17 Canadian urban areas surveyed in October by Canada Mortgage and Housing Corp. The $55 million in unpaid rent in the Greater Toronto Area represents more than a third of the country’s $150 million in outstanding payments, according to the annual Rental Market Survey released Thursday.

Her observations encompass the last few months of 2020 -- a period when the Greater Toronto Area was staring down tougher COVID-19 lockdowns, the looming possibility of a tax on vacant units and a softening of the short-term rental market triggered by travel bans and work from home orders.

“I believe that this trend is unsustainable,” Tal said in an interview. "It will probably continue over the next few months … but let’s picture our lives a year from now, 10 years from now. A huge amount of labour will go back to the office. A lot of that would be in big cities and all of a sudden you find yourself that you have to commute maybe two or three times a week.”

CMHC's report showed the vacancy rates for Canada's three largest metropolitan areas, Toronto, Montreal and Vancouver, rose to 3.4 per cent, 2.7 per cent and 2.6 per cent respectively, as they grappled with higher supply and lower demand.

So is Canada massively overbuilding houses? Apparently not. Porter found the main reason real estate is such a huge part of the economy is that people are spending a lot more on houses here than elsewhere.
In fact, at this point, the cost of a house is 46 per cent higher in Canada than in the U.S., when adjusted for purchasing power and exchange rates, Porter found.

U.S. new-home sales rose in December for the first time in five months, capping the best year since 2006 and signaling that record-low mortgage rates continue to drive demand for a sector that’s been a bright spot in the economy.

Biden Lays Out His Blueprint for Fair Housing (City Lab)

Biden’s housing agenda goes further than simply unwinding a pair of Trump regulations. The president has pledged federal action to pursue environmental justice, lift restrictions on housing production and ease the racial gap in homeownership and homelessness alike. How far the administration can get toward fulfilling this agenda depends on how successful he will be in overcoming partisan gridlock in the Senate. But several appointments so far point to the president’s priorities.

This week’s action by Biden was a rebuke of the Trump attacks on the Fair Housing Act and a return to the Obama-era push to end housing segregation. While pleased by the shift in Washington, Gurian said that at this point, the Biden memorandum is, “really a place setter, indicating that fair housing is a priority of the administration.” “For change to happen,” he added, “the Biden administration would really have to do some unprecedented things. We really have to see.”

When hailing an Uber, repeating street names might give you pause: Are you going to Washington Street in Dumbo or Washington Avenue in Clinton Hill? Today’s Brooklyn map is a relic of a massive 19th-century project to renumber every building and rename dozens of streets — an example of how decisions made by bureaucrats can leave an imprint on urban life for decades or even centuries.

Sue Roberts, director of Bioabundance which is taking the legal case, said: “This is the first time a local plan has ever been challenged because of our climate and ecological crisis. This pioneering action by Bioabundance is our last chance to put our environment before housebuilder profit in South Oxfordshire.”

Still, that was a U-turn from a 3.0% decline predicted for this year in September, when the housing market was being stifled by the coronavirus pandemic, which has left millions unemployed. The previous 2022 forecast was a 2.8% increase.

END_OF_DOCUMENT_TOKEN_TO_BE_REPLACED
This Week In Real Estate