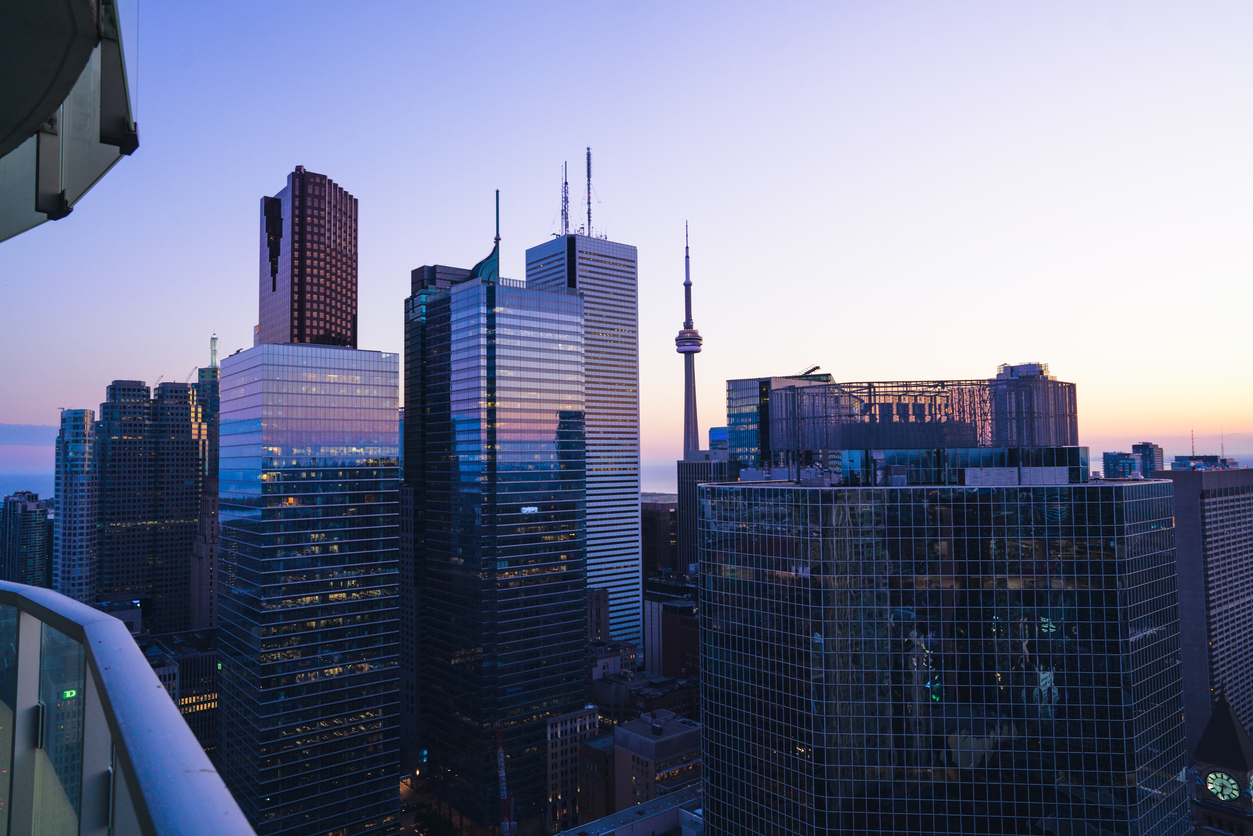 In Toronto: In Toronto and Vancouver many own more than one home + homebuyer complaints on the rise.
Elsewhere: What the average home price of $716K gets you across Canada, Canada pension funds eye U.S. homes and the market in the U.K is 'on the boil.'

In Vancouver and Toronto, as many as 1 in 5 homeowners own more than one property (The Globe and Mail - Paywall)

New data released by the Canadian Housing Statistics Program show that one in five City of Vancouver property owners own more than one property, with similar levels in Toronto. The report suggests that homeowners who own more than one home – in some cases, three or four, or more – is a growing group and is concentrated in Vancouver and Toronto.

Kocev clarifies that the disclosure of all offers or personal information is not necessary. The process he proposes will just allow competing bidders to know the best offer they are up against and respond accordingly. And it will help build a little more faith in a real estate industry. He cites multiple next day calls to his office after a bidding war where clients wonder whether they had been lied to.

Right now, the city’s sparse supply of affordable housing is meted out in a series of random draws — run by non-profits and private landlords who advertise their own units. But Toronto officials are now eyeing a citywide lottery system, which could allow tenants struggling to meet rent to see and apply for empty affordable units across Toronto as early as 2023.

$716K is the average house price in Canada. Here's what you can get for that (CBC)

So what do you get for nearly three-quarters of a million dollars in Canada? CBC looked through listings on April 26 and 27 and found homes across the country whose prices sit around the national average. Some city centres had no homes for sale around $716,000. In that case, lower-priced homes were chosen.

Editor's Edition: Why Canada's housing markets may have topped in February (Yahoo! Finance)

Canada’s housing market continues to smash price and sales records during COVID-19, but things are calming down in the Greater Toronto Area and Vancouver area as bidding wars ease. Meanwhile the federal government introduced a foreign buyers tax and mortgage rates could be on the rise as the Bank of Canada opened the door to an earlier than expected rate hike. We’ve been getting monthly updates from the ground floor from Realosophy Realty’s John Pasalis and Oakwyn Realty’s Steve Saretsky, who help make sense of it all, with advice for anyone buying or selling a home.

Looking for the black swan? It’s the housing mania. And when it breaks, all the inflation chatter will be making its way from the front pages to the back pages of the morning papers. And the odds of a huge bull flattener in Treasuries will replace the bear steepener, which, until very recently, was the dominant market theme, along with the correlation to the cyclical-value-over-defensive-growth trade in the equity market, because that, too, will unwind.

The trouble with ‘bubble’: Why Canada’s red-hot housing market is defying the burst (The Globe -Paywall)

What did this multiyear outburst of public shaming accomplish? Absolutely nothing. Canadian home prices marched relentlessly higher. The latest surge – a 10.8 per cent jump over the past year to March, according to the Teranet House Price Index – extends a long saga of persistent gains in the face of unrelenting skepticism. Another popular benchmark, the average selling price on the Canadian Real Estate Association’s MLS system, shot up by 31.6 per cent in March compared with the same month in 2020.

Young adults increasingly feel shut out of home ownership in big cities, even as their parents can’t stop talking about how much money they’ve made as owners. An exodus of buyers to smaller communities is pricing out local residents. People who can afford to buy are forced to make rushed, high-stress decisions about the biggest financial transactions in their lives, and then to take on debt loads that could limit their ability to save for retirement and deliver the spending the economy needs to recover from the pandemic. A whole new parental financial burden has been invented: making sure your adult kids get into the housing market.

These institutions are partnering with U.S. housing companies to buy or build rental homes by the thousands. In suburban neighborhoods near cities such as Atlanta, Las Vegas and Phoenix, blocks of families are sending monthly rent checks to ventures backed by Canadian pension funds, European insurers, and Asian or Middle Eastern government-run funds.

The failure to reform parking policy has brought severe consequences, including making urban life less affordable. According to the Terner Center for Housing Innovation, more than two-thirds of California cities require at least two parking spaces per home in multi-family housing. The average cost of garage parking is $23,000 per space, and whether they drive a car or not, residents pay every penny of that cost. Minimum parking requirements even apply to low-income housing projects where many residents can’t afford to own a car.

Although zoning may seem like a technical, bureaucratic and decidedly local question, in reality the issue relates directly to three grand themes that Joe Biden ran on in the 2020 campaign: racial justice, respect for working-class people and national unity. Perhaps no single step would do more to advance those goals than tearing down the government-sponsored walls that keep Americans of different races and classes from living in the same communities, sharing the same public schools and getting a chance to know one another across racial, economic and political lines.

They Want You Back at the Office (NY Times)

This year, Ms. Fair, who works at CBRE and has also represented Pinterest, TikTok and Time Inc., has returned to left-behind offices, disposing of dead plants and dead fish for clients, forwarding their mail and leading prospective subletters on virtual tours via Zoom.

Bentonville, Ark., city of roughly 55,000 in Northwest Arkansas, is best known as the home of Walmart’s global headquarters. Now it’s expanding its reach under the banner of the Life Works Here initiative, which awards selected remote workers $10,000 and a free bicycle for moving to the area.

UK housing market 'on the boil' as prices rise (BBC)

The pandemic has led some people to reassess their domestic set-up, with demand for more space coming to the fore. "Our research suggests that while the stamp duty holiday is impacting the timing of housing transactions, for most people it is not the key motivating factor prompting them to move in the first place," said Nationwide's chief economist, Robert Gardner.

But those behind the Dutch house, which boasts 94sq meters of living space, are said to have pipped their rivals to the post by being the first legally habitable and commercially rented property where the load-bearing walls have been made using a 3D printer nozzle. “This is also the first one which is 100% permitted by the local authorities and which is habited by people who actually pay for living in this house,” said Bas Huysmans, chief executive of Weber Benelux, a construction offshoot of its French parent company Saint-Gobain.

END_OF_DOCUMENT_TOKEN_TO_BE_REPLACED
This Week In Real Estate