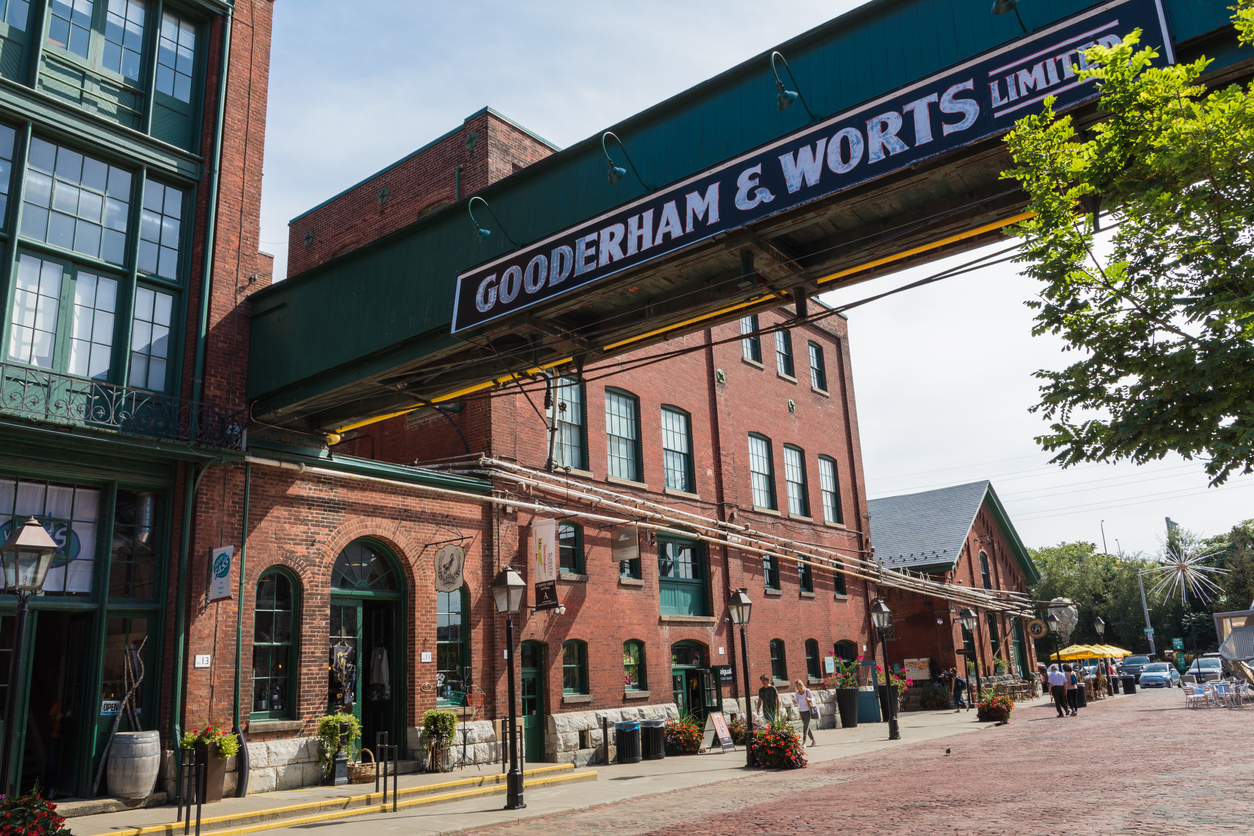 Elsewhere:  Guelph, Ontario best place to buy in Canada says magazine, what it's like to rent as a Black Canadian and America's housing market so far unfazed.

In a special edition Housing Market Outlook published June 23 following a spring 2020 report, the CMHC predicted the Canadian real estate market wouldn’t fully recover from the coronavirus pandemic until 2022, indicating that while activity, demand and prices will fall in major Canadian cities, the rate and magnitude of the declines and the subsequent recovery will vary depending on the city.

'They are buying everything': Cottage sales surge by as much as 25 per cent as Torontonians flee the city (Toronto Star)

The lockdown made people stir crazy, said real estate broker Treat Hull in Prince Edward County east of Toronto, which has been attracting tourists, retirees and telecommuters, with its wineries, internet service and home prices at half the cost of the city.

Pandemic bargain hunters shown the door (The Globe and Mail)

“Some of the appointments I just refused because those buyers were just looking for bargains at this time. Like one agent said with COVID, they were hoping to pick up some stuff as an investment,” said Ms. Gludish.

“The risk of COVID-19 shouldn’t depend on where you live, how much you make, or how many bathrooms you have in your home,” board chair Coun. Joe Cressy said in a statement. “We need to do everything we can to mitigate vulnerabilities to this virus, and to make sure everyone has an equal opportunity to reduce transmission and protect their loved ones.

A court has dismissed a motion by seven short-term landlords to appeal the decision of a provincial tribunal that sided with the city’s regulations of Airbnb-style accommodation in November.

MoneySense says current Royal City residents won’t be surprised at this victory, as the average price of a house is listed below $530,000, but added that the real reason is because of strong economic fundamentals.

What it’s like to rent as a Black Canadian: ‘I don’t even have a chance’ (Global)

While the U.S. often fails to address the discrimination issues highlighted by the wealth of data it collects, “we Canadians don’t want to know,” says David Hulchanski, a professor of housing at the Factor-Inwentash Faculty of Social Work, University of Toronto.

“The Landlord and Tenant Board will open, and the rent that hasn’t been paid – it adds up,” said Kiely, noting there’s “huge concern” that tenants will then be facing significant rent arrears, little ability to pay them down, and potential housing loss.

Reopening Canada: The deep freeze is over, but housing market still a long way from normal (Financial Post)

“We screen people who enter and exit homes very diligently. Almost all the showings are done with buyers’ agents,” said Steven Saretsky, a Vancouver realtor and housing analyst. “It’s a little bit more work and effort, because there are more private showings as opposed to funnelling people through one house and collecting offers after.”

At first glance this is surprising. House prices typically nosedive during recessions. A rising number of mortgage defaults leads to more properties being put up for sale. Falling household incomes reduce buyers’ purchasing power. In the recession of the early 1990s house prices dropped by 10% in real terms; they fell by three times that in the downturn that followed the financial crisis of 2007-09.

President Trump has taken aim at an Obama-era program intended to eliminate racial housing disparities in the suburbs, a move proponents of the policy see as an attempt to shore up his sagging support among white suburban voters by stoking racial division.

At the Alderwood Mall in Lynnwood, a suburb north of Seattle, an adaptive reuse project already in progress suggests that America’s vast stock of fading shopping infrastructure could indeed get a second life as places to live. Such transformation could even bring malls closer to the “village square” concept they were initially envisioned to become.

Mortgage lending slumped to its lowest level on record last month as the lockdown brought housing market activity to a standstill, according to the Bank of England.

The coronavirus pandemic has exposed a generational divide in living conditions across Britain, with young people more likely to be locked down in smaller, overcrowded homes with no access to garden than older age groups, a report has found.

END_OF_DOCUMENT_TOKEN_TO_BE_REPLACED
This Week In Real Estate