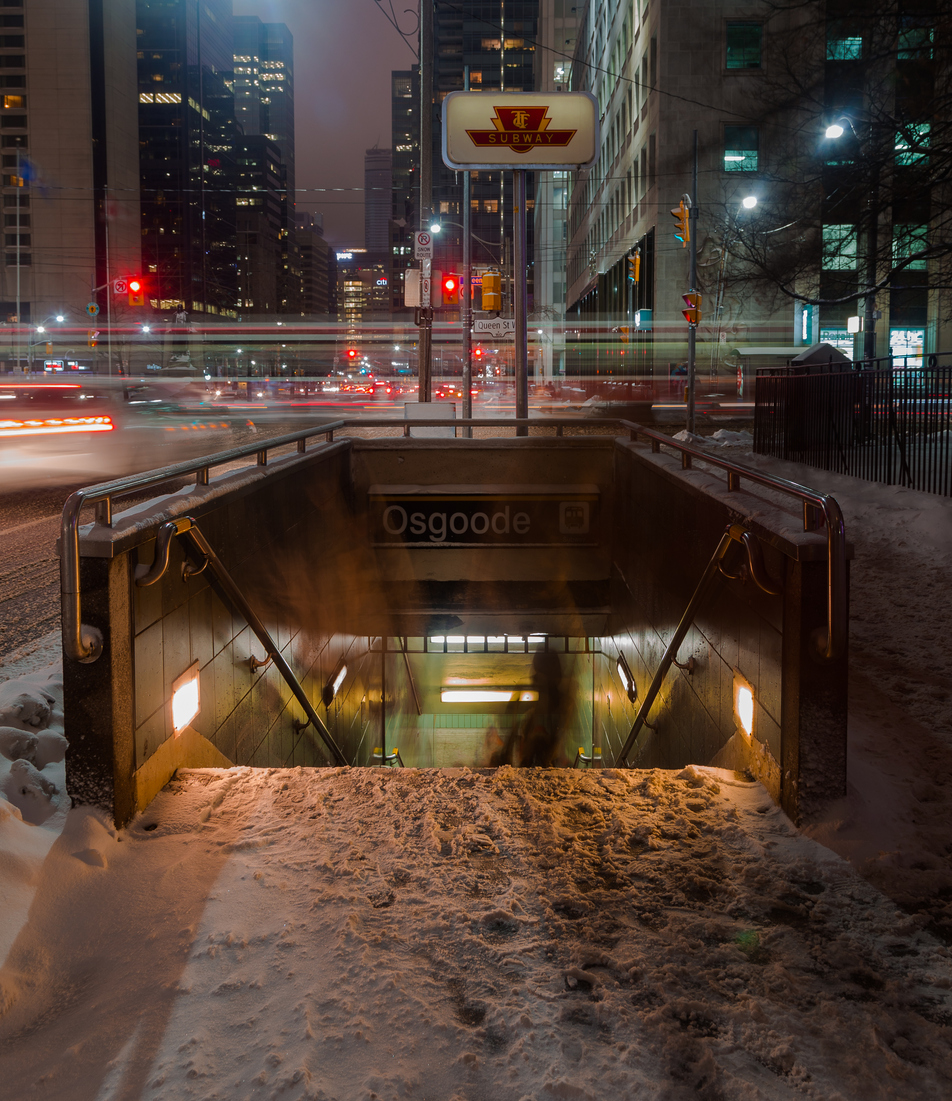 In Toronto: Home prices expected to rise by nearly 10 per cent as supply sinks as city puts plans to tax vacant homes on hold.

“I think there is some reason to be concerned [about froth]. When you look at what’s going on on the ground, I think there are a lot of people comparing it to what we saw in 2017,” said Realosophy Realty President John Pasalis in an interview with BNN Bloomberg.

The sales growth reflects a trend to less expensive home types — condos and lowrise formats such as semi-detached and townhouses. But if the action accelerates in the detached housing segment, which showed a marked recovery last year, this year’s price average will be even closer to the $1 million mark, said the board.

City puts plan to tax vacant homes on hold, but the idea isn't dead quite yet (CBC)

"We do need a made in Toronto solution. [The] context, challenges and the pressures facing our city are unique," said Bradford, who represents Ward 19, Beaches-East York. "They're going to need to take some time to make sure that we get it right."

Building 1,800 supportive housing units a year would end chronic homelessness in Toronto, report says. The city only has funding for half (The Star)

The city is already behind on its promise to build 1,800 new supportive housing units this year and needs significant new investment from other levels of government to meet its 10-year target, a city staff report says.

“If we get a few more banks matching that rate, what it’ll do is lower the stress test rate, which is what is used to determine how much mortgage you can qualify for by about 20 basis points. And that will improve a typical borrower’s ability to buy a home by about two per cent.”

“I don’t think a lot of tinkering is necessary on the stress test,” Porter told the Financial Post in an interview at the bank’s investor day in Chile last month. “But we have to make sure that these housing markets are in balance. So, rather than look at the demand side of the equation, let’s look at the supply side. Everybody wants to talk about the demand side without looking at the supply side.”

McLaughlin points to mortgage "stress tests" and indifference from bank-hired appraisers as obstacles pushing buyers away from these higher than average priced homes.

The changes, which could affect 90 percent of all homeowners in New York City, according to the commission chairman, would have to overcome many hurdles, including approvals from the mayor, the Council, the State Legislature and the governor, before taking effect.

New York City will work to change zoning rules to ease the process of converting basements into apartments, a move that is part of a bigger push to create more affordable housing, Mayor Bill de Blasio said at his seventh annual State of the City address Thursday.

London Breed, the mayor of San Francisco and a strong supporter of liberalizing development in her city and California, has not had much luck pushing new housing ideas through the city’s board of supervisors.

What happened to house prices over the past 174 years - and why did they once spend 70 years getting cheaper? (This Is Money)

This very long-term picture has been delivered by a deep dive into 174 years of UK housing market data by investment firm Schroders, taking us from the Victorian Era, through the world wars, post-war boom, the 1960s and 70s and onto Thatcher’s eighties, the Blair years, the financial crisis, austerity and Brexit Britain.

Across the Globe, Urban Sprawl Is Spreading (City Lab)

Most of the patterns are what you might expect. Cities in Latin America, Japan, South Korea, much of Europe, and North Africa tend to feature more tightly connected streets, while sprawling urban and suburban areas in Southeast Asia, the United States, and the U.K. have looser grids and more cut-off segments.

END_OF_DOCUMENT_TOKEN_TO_BE_REPLACED
This Week In Real Estate