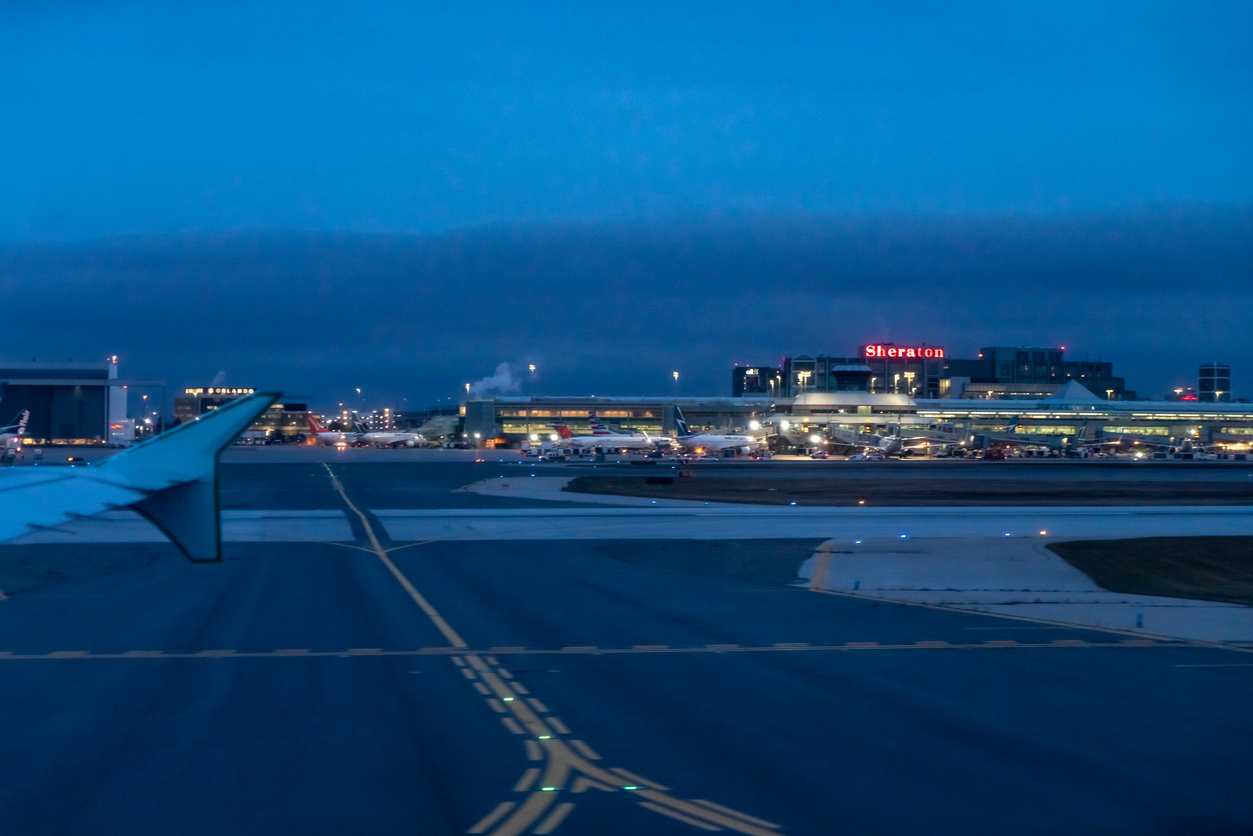 “There are a number of things that are influencing that — lifestyles associated with the pandemic, the continued liquidity of the market. We’re seeing any inventory that comes online, from a lowrise perspective, the demand is absorbing that inventory fairly quickly,” he said.

Condo rents may have plunged, but that doesn’t mean Toronto has become more affordable (Toronto Star)

The province's move would allow for towers as high as 50 storeys tall without consultation with the city — something that has rankled Tory. At a press conference Tuesday, he said the city heard about the move right before it happened, with no consultation at all. "I think that is a less than ideal situation, to say the least," Tory said.

Experts anticipate more people will be living outdoors this winter, in part due to concerns about the spread of the disease in Toronto's strained shelter system. Seivwright sees the shelters as a safe, temporary alternative for people who would otherwise be sleeping in tents or under tarps and blankets. He's so far dropped off two of the shelters in out-of-the-way locations around Toronto.

A number of forecasters, including Moody’s Corp., UBS Group AG and the country’s top housing regulator, are predicting a sharp correction over the next year. Canada’s largest banks aren’t worried: on average, the six largest lenders see price declines of about three per cent over the next 12 months, according to forecasts they use to determine potential credit losses. Bank of Montreal sees no change at all in the nation’s average housing price.

Still, there are roughly 720,000 fewer people employed than in February. And the labour disruption was deeply uneven, with greater effects on society’s most vulnerable. As job growth naturally slows, and as the country grapples with a second wave of COVID-19 and restrictions on businesses, gaps between the haves and have-nots could persist or even widen over the fall and winter months.

The country will further increase newcomer levels over the next three years to 411,000 in 2022, up from the previous target of 361,000, and 421,000 in 2023. Mendicino said the aim of the higher targets is to increase new admissions after the pandemic caused an immigration shortfall.

Canada’s failure to meet its immigration targets due to the pandemic is offering some relief in terms of rent affordability. But it won’t negatively impact the Canadian detached housing market — at least in the near term, say real estate experts and economists.

In the U.S., City Rents Are Falling, and Suburban Rents Are Climbing (City Lab)

Since the beginning of the pandemic, cities on both coasts have seen sharp declines in average rents, even double-digit dips for some. But the story looks different in other places. Outside the coastal job centers once dubbed “superstar cities,” many metros haven’t suffered the same acute drops in rent, according to new research from Apartment List, a national platform for apartment listings. Overall, average rents in 30 core cities have dropped more than 5%, while average rents in the suburbs of those cities have inched up half a percentage point.

Phoenix, that featureless and ever-spreading tundra of concrete, has been called “the world’s least sustainable city.” It has been characterized as a “sprawling, suburbanite wasteland” and “a monument to man’s arrogance.” The Onion has darkly predicted that by 2050, “most of Earth’s landmass” will be swallowed by the encroaching Phoenix exurbs. The Walk Score index ranks the place as the second-worst big city in America for pedestrians, and traversing it has been described as “a slog through a desert, plus the occasional McDonald’s.”

'Biggest thing to happen to renters since WWII': why this US eviction expert is optimistic (The Guardian)

In Lisbon, the Portuguese capital, the city government is becoming a landlord itself by renting empty apartments and subletting them as subsidized housing. In Barcelona, Spain, the housing department is threatening to take possession of empty properties and do the same.

One in eight UK renters unable to meet housing costs in full, says report (The Guardian)

The thinktank said 8% of private renters and 7% of social renters have lost their jobs since coronavirus struck, compared with 3% of people with a mortgage, in figures based on a survey of more than 6,000 UK adults. As many as 300,000 renters are still on furlough and could lose their jobs after the scheme ends on Saturday, according to a separate warning issued by the National Residential Landlords Association, which said the government needed to launch a fresh package of support for renters.

END_OF_DOCUMENT_TOKEN_TO_BE_REPLACED
This Week In Real Estate