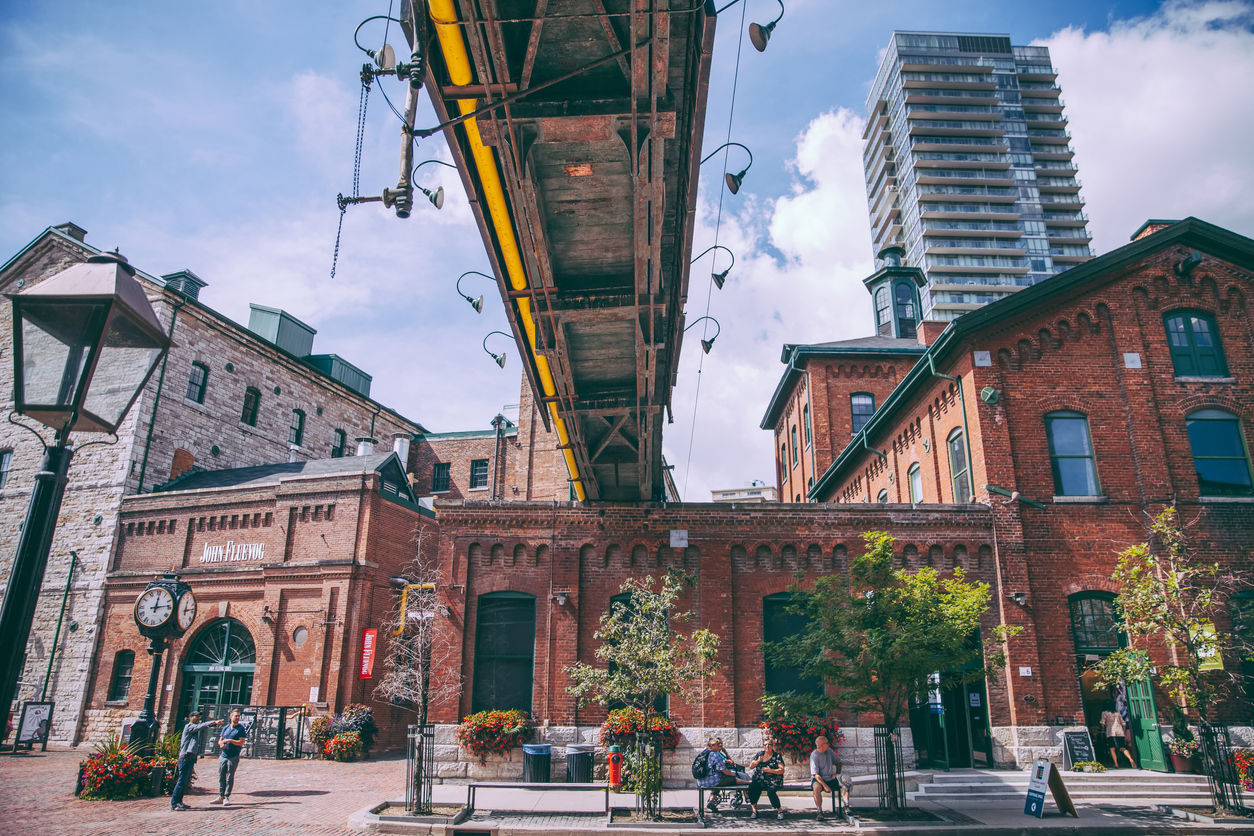 In Toronto: Is the summer a good time to look for real estate deals in Toronto, Toronto insists Ottawa include affordable housing when selling off land and a Toronto renter fights back.

Ellie Davis, a real estate agent with Royal LePage Real Estate Services Ltd., says July does tend to be a quieter month, but she likes to go against the grain and list when many sellers are preoccupied with summer pursuits.

“I want to thank the Canada Lands corporation for adjusting the criteria . . . in light of the significant housing challenges facing our city,” Cressy told the Star. “When it comes to public land, whether it’s municipal, provincial or federal, we must always ensure that we are utilizing public lands for public good.”

After complaints from a Toronto city councillor, the Crown corporation that helps sell federally-owned properties is now making sure affordable housing is part of any bid for a prime parcel of waterfront land.

If somebody says, you know, "The landlord wants you out," typically nobody really questions it if it seems to be in legal standing. Through speaking with lawyers and everybody that I've been in contact with ... nobody really knows what to do. But everybody seems to think that I do have a decent standing and could have a chance of winning this and not have to leave.

After waving a red flag of warning about Canada's housing market for more than two years, Canada's national housing agency says the overall level of vulnerability has inched down from high to moderate over the past six months.

Canada due for drop in home prices, according to housing bubble index (Toronto Star)

According to the financial data and news firm’s recently launched Housing Bubble Dashboard, both Canada and New Zealand top the list of countries due for a correction because of high house price-to-rent and house price-to-income ratios.

"They came with a lot of money and they wanted something new, and we didn't really have a lot of new stuff at that time," said Lipton. "New construction is very expensive. We're up to close to $200 per square foot nowadays to get anything built."

If the Fed slashes rates, it’ll be the first time since December 2008 amidst the financial crisis. Even though Shiller says the Fed is doing a “brilliant job” navigating the twists and turns of the market and economy, he questions whether a move lower is necessary.

Cheaper mortgages are usually a boon to the housing market. But this year, a sharp drop in mortgage rates hasn’t provided much of a lift, and that could bode poorly for the Federal Reserve’s efforts to shore up economic growth.

Much Ado About a Little More Housing (NY Times)

“This is not about providing affordable housing,” said Hessie Harris, a 70-year-old homeowner. “The goal is to do away with single-family communities. They claim these are going to be in-law suites and then there goes the neighborhood! They could put in flophouses!”

With all these housing density trends pointing upward, downzoning—or changes to codes and laws that encourage sprawlier development—would appear to be on its way out. If that’s true, Des Moines never got the memo. Whereas Minneapolis 2040 encourages the construction of duplex and threeplex homes and apartments, the Des Moines 2040 plan does the opposite: It calls for changes that local homebuilders say would make it harder to build.

After more than a decade of economic expansion, and despite everything from tariffs to tax cuts, it seems this is as high as US interest rates go. Meanwhile, the European Central Bank is debating whether to reduce its negative rate still further. Until this month, it was possible to imagine that pre-financial crisis levels of 4 to 5 per cent might eventually return. No longer.

Fifty years ago the country had a fairly stable housing system. The need for secure, affordable housing of the middle class was largely met through homeownership, and that of the working class through widely available social housing. But a reliance on the private market to deliver homes since the 1980s, and the loss of millions of social homes over recent decades, has destroyed this system.

END_OF_DOCUMENT_TOKEN_TO_BE_REPLACED
This Week In Real Estate