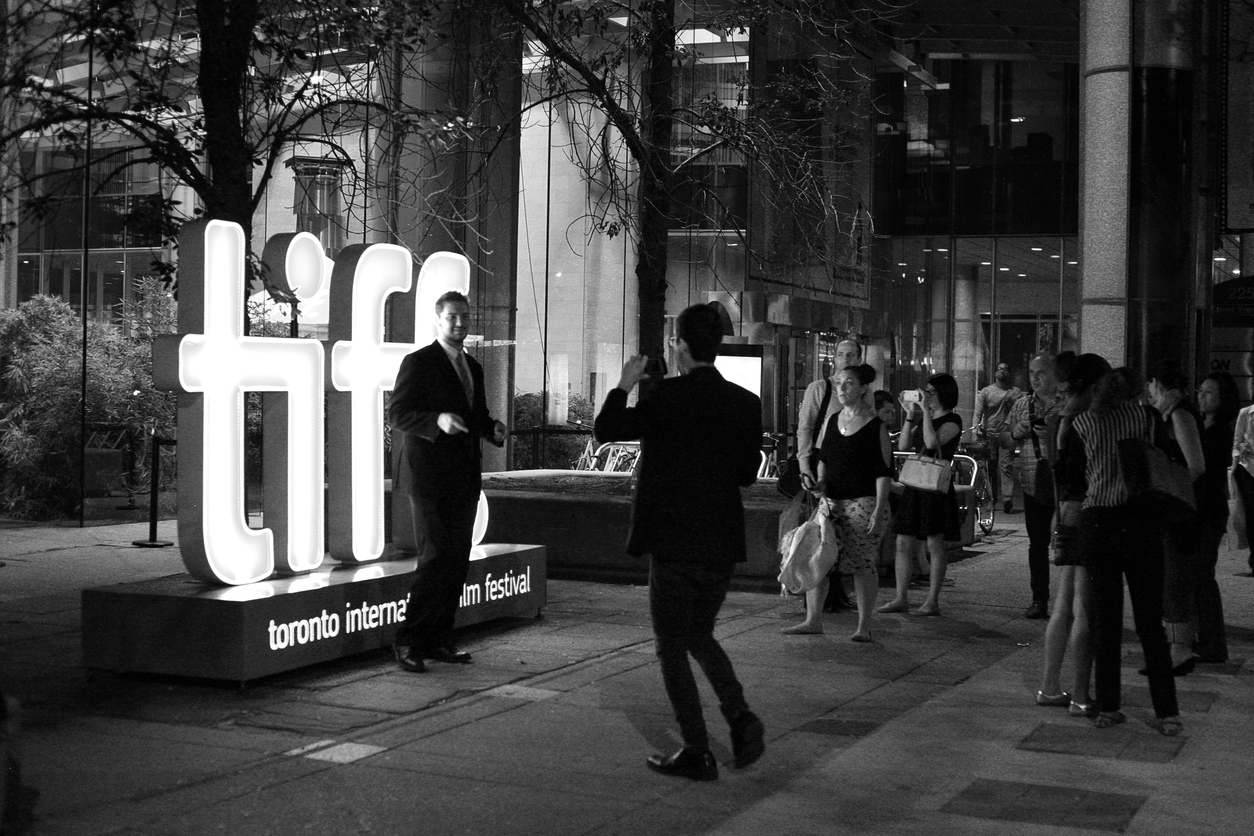 Mistrust in Toronto Rental Market + The Young and Property-Less Vote

In Toronto: As condos sales continue to boom, landlord and renter antagonism is on the rise.

Elsewhere:  Young voters squeezed out of Canada housing market get ready to vote, why America's three biggest metros are shrinking and high debt levels are weighing on economies around the world.

Total new home starts trended higher in Toronto in August for all housing types except for semi-detached. Multi-unit home starts were led by condominium apartments because of strong pre-construction sales over the past two years. Despite single-detached homes trending higher in August, demand for this housing type continues to wane due to rising home ownership costs, the housing agency said.

She already owns one Toronto condo unit and was looking to invest in another. The asking price of $470,000 for a unit in a solid building near King Street East and Church Street appeared fair to Mr. Pope, who toured the unit on her behalf.

“Asking people to spend hundreds of thousands dollars off plans, and sometimes off slick sales material and presentation centres … that model requires a de facto agreement between purchasers and developers,” said Mr. Roth, who works with some of the city’s biggest developers on media campaigns. “I can’t think of any other product that is sold that way. Even an expensive car, you can drive that car off the lot.”

On the landlord side, that antagonism was on public display in a recent online forum, in which a group of Ontario-based landlords blatantly shared tips on how best to evict tenants in bad faith to raise rents, such as lying about a family member moving in.

The listing for the 20 foot by 100 foot lot calls it a "rare opportunity for someone looking to build in desirable Danforth Village" that's close to the subway line, schools, shops and restaurants. Real estate broker Nima Khadem told CBC News it's a "really interesting" property.

More than 650 affordable housing units proposed for Toronto (The Star)

Three of the Open Door affordable housing program developments recommended by city staff this year come from by non-profit agencies, with the rest from private developers. If approved by city council and built, the units will remain below market rent for between 30 years and 99 years, depending on the project.

Canadian Real Estate Near Bottom Of Global Rankings, But Maybe Not For Long (Huffington Post)

A global housing slowdown is taking place, and Canada is nearing the very bottom of it. Canada placed 49th out of 56 national housing markets included in the Knight Frank Global House Price Index, which ranks countries by annual home price changes each quarter.

"It's been really hard to just find a place that works for me, that fits my budget and that I can call a home," said Maria Rey, a third-year student at Carleton University. Rey said finding suitable housing has been more challenging this year than the previous two. She said she's been searching for a month, intensifying her efforts over the past two weeks while she stays with a friend.

Young Voters Are Canada's Largest Bloc. This Is How They’ll Influence The Federal Election. (Huffington Post)

“We have the power to make sure our voices get heard and politicians seriously address these issues that are squeezing our lives — climate change, the unaffordable housing market, mountains of student debt,” Visvanathan says.

On Tuesday, the State Senate voted to advance a bill to limit rent increases to 5 percent a year plus a cost-of-living adjustment. The State Assembly, the Legislature’s lower house, could give final approval as early as Wednesday, though passage is uncertain.

After a post-recession boomlet, the New York, Los Angeles, and Chicago areas are all seeing their population decline.

Vouchers, Tax Credits, Zoning—Can a President Do Anything to Fix the Housing Crisis? (Mother Jones)

The Low Income Housing Tax Credit is through the tax code and has built more affordable housing than public housing ever did, because public housing depended on the same discretionary annual appropriations. And there haven’t been any kind of new dollars for new public housing for decades.

Global interest rates are low and may head lower, driven by slowing economies and the U.S.-China trade war. A less appreciated reason for lower rates is a mountain of debt built up during the past decade.

French Housing Project, Once a Symbol of the Future, Is Now a Tale of the Past (NY Times)

The liftoff on a recent Saturday was surprisingly sluggish, as if the machine rose from the earth only reluctantly. But after gathering momentum, the demolition crane grabbed a chunk of the roof and brought down the first red bricks of “Cité Gagarine,” the huge housing project that once symbolized the success of the French Communist Party, and whose demise now conjured something else.

END_OF_DOCUMENT_TOKEN_TO_BE_REPLACED
This Week In Real Estate