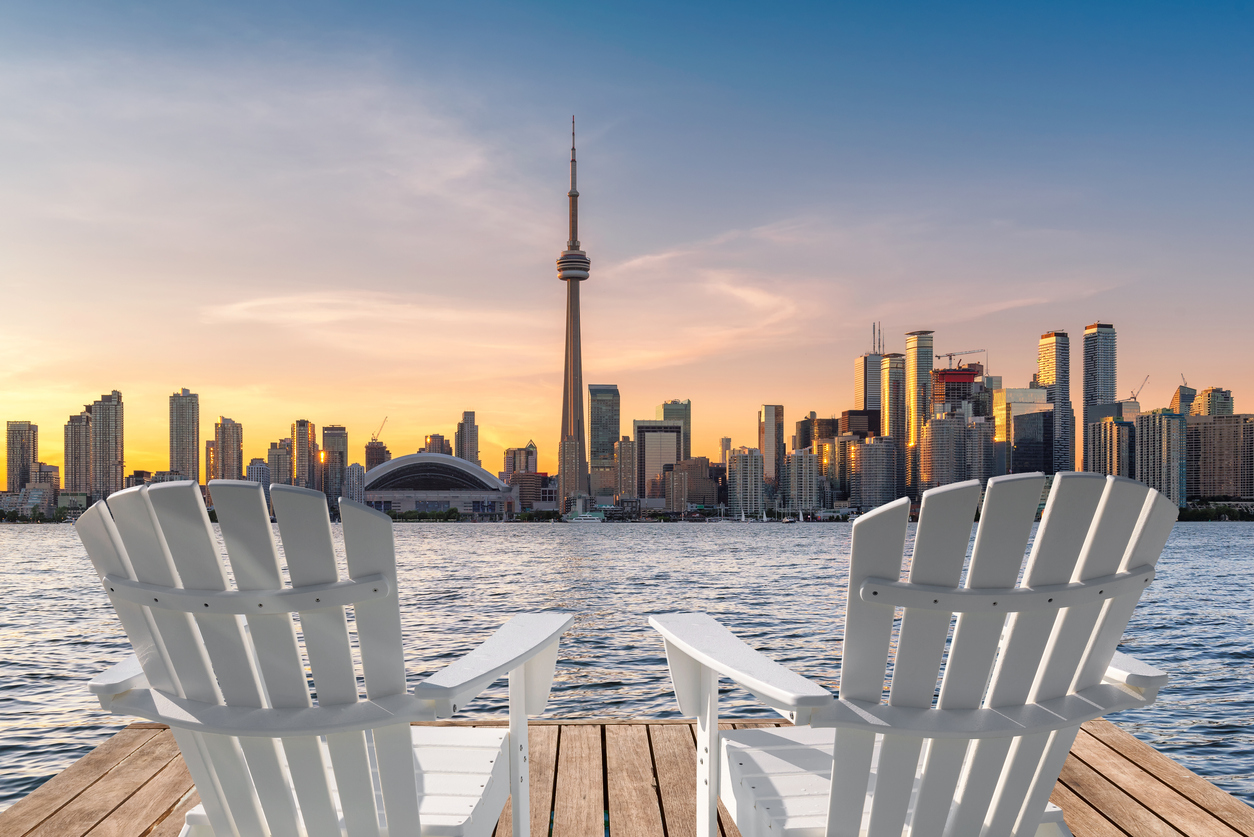 In Toronto: Don't call it a comeback, but the Condo market is on fire. We explained how it happened and why in our Move Smartly feature.

‘A complete frenzy’: Toronto condo rental market on fire once again (The Globe and Mail - Paywall)

Real estate agents who work in the condo-investor space are also seeing a rapid return to pre-COVID-19 normal, including everything from bidding wars to leases signed well above the listing price: Mr. Hildebrand confirmed that impression by noting fully 23 per cent of apartments were rented above their list price in July. “The market’s on steroids right now even more than pre-COVID,” said Nasma Ali, founder of the One Group sales team with Re/Max Hallmark Realty Ltd.

While the number of rental transactions were quite high towards the end of 2020, so were the number of new listings, making it difficult to determine just how competitive the market was and whether the market was heating up or cooling down. But the key trends moving into 2021 was that the number of leased transactions relative to new listings was trending up and the months of inventory (MOI) was trending down, suggesting declining relative supply - both signs that suggested the condo rental market was heating up. And that is precisely what happened.

In an interview Tuesday, Pasalis, the President of Toronto brokerage Realosophy Realty, said the decoupling of economic and wage fundamentals from home prices has pushed prospective buyers to the very brink, and perhaps pushed them out of the Toronto market altogether. “People are frustrated: I mean, if you’re making, [as] a household in the [Greater Toronto Area] $120,000, $130,000 a year, the reality is you can’t buy a home for your family. You can’t afford a three-bedroom home on that income, even though it’s well above the median household income, because there’s just no homes under that $700,000 price range,” he said.

Liberals say they'll bring in a rent-to-own program. But what will it do for Toronto's housing crisis? (CBC)

"I was actually really pleased when I heard the [Liberals'] announcement," said Keesmaat, a former businesswoman and chief planner for the City of Toronto. "Because I think what we're beginning to see in this campaign is housing solutions that actually respond to the magnitude of the challenge that we're faced with." The magnitude of the challenge Keesmaat is speaking about is enormous. The average price for all home types combined in the Greater Toronto Area as of last month is $1,062,256 — up 12.6 per cent compared to July 2020, according to the latest report from the Toronto Regional Real Estate Board.

“The Liberals are doing their homework with this plan, but they’re ultimately dodging the big question: does Canada want our home prices to rise or stall? Because restoring affordability is going to require home prices to stall,” said Paul Kershaw, a professor at the University of British Columbia who founded advocacy group Generation Squeeze.

The Bank of Canada has repeatedly flagged high levels of household debt amid the housing craze as a concern. But it does not have a mandate to limit how much Canadians borrow or to keep housing affordable. Instead, the central bank influences interest rates with the goal of keeping inflation low and stable, an objective it pursues with considerable independence from the government.

Here’s the problem no politician wants to talk about: in order for homes to become more affordable, they have to decrease in value. That’ll likely require upsetting some baby boomer homeowners, who are, despite their waning influence, still Canadian politicians’ most feared demographic.

In a letter, top cabinet members urged governors, mayors, county executives and judges and administrators to extend local eviction moratoriums. The letter, from Treasury Secretary Janet L. Yellen; Marcia L. Fudge, the secretary of housing and urban development; and Attorney General Merrick B. Garland; also asked them to enact policies that would require landlords to apply for federal aid before enforcing evictions and recommended that evictions be delayed while rental aid applications were pending.

On Thursday the Legislature took a big step toward rewriting that bargain, advancing a bill that would allow two-unit buildings on lots that for generations have been reserved exclusively for single-family homes. The move is one of several piecemeal housing measures — big enough to make a difference, not so sweeping that they fail to advance — that have managed to endure the legislative gantlet after years of high-profile failures.

It is one of at least half a dozen fights between charities and powerful investment groups over affordable apartments funded by federal tax credits — a trend that activists say could displace families whose homes were built with billions of dollars of government subsidies. Those homes are now coveted by private equity firms. Last month RiseBoro learnt that AIG’s disputed stake in its building in the Bushwick section of Brooklyn would be sold to Blackstone, part of a pending $5bn deal that represents the investment group’s most politically charged incursion into the US housing market in the years after the mortgage crisis of 2008

Once you have one of these highly-prized contracts it's yours for life. But in Stockholm, the average waiting time for a rent-controlled property is now nine years, says the city's housing agency Bostadsförmedlingen, up from around five years a decade ago. This wait-time doubles in Stockholm's most attractive inner-city neighbourhoods. The traffic-jam has fuelled a thriving sub-letting or "second-hand" market, with "first-hand" renters and owners alike offering apartments to tenants for very high prices, despite regulations designed to stop people being ripped-off.

“This is not a war on golf,” said Curtis. “There surely has to be a way of improving the social utility and accessibility of golf courses to benefit the wider population. The redevelopment of golf courses is always presented as a binary choice between beautiful green fields or concrete, but there’s a model in the middle where you could provide new homes and social infrastructure while achieving biodiversity gain.”

END_OF_DOCUMENT_TOKEN_TO_BE_REPLACED
This Week In Real Estate