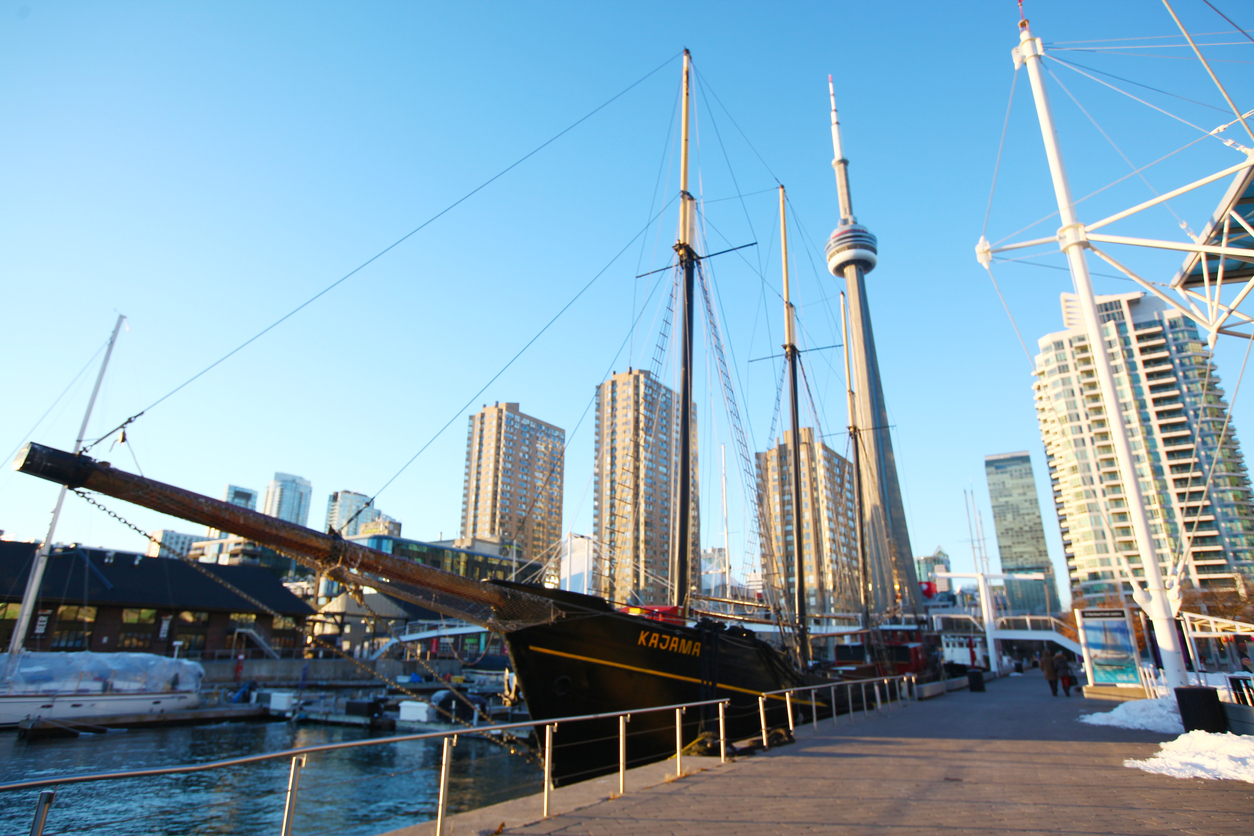 In Toronto: Why condo investors may be shocked by falling rents and will a high-end home tax force out Toronto talent?

Condo prices are set to put many investors in the red as rents fail to meet carrying costs, experts warn (Toronto Star)

But Toronto real estate broker John Pasalis calls the discrepancy in condo rents and prices one of the “big vulnerabilities in the market.” It’s less an issue for investors who bought five years ago than for those who paid higher prices in the past year or two and are still waiting for their units to be built, he said.

Toronto Coun. Ana Bailao (Ward 9 Davenport), the city’s point person on housing, supports a vacant homes tax similar to Vancouver’s that raised about $40 million there last year. She also favours a luxury home tax. Some Toronto councillors have proposed a 3 per cent tax on homes selling for $3 million or more.

That councillor, Gord Perks, is worried others could follow suit, even if they end up parking gas guzzlers in the legalized spot rather than the promised electric vehicle, and he is trying to find a way to plug the “loophole.”'

My Parkdale is gone': how gentrification reached the one place that seemed immune (The Guardian, U.K.)

“It’s the same every time: Who owns the building? How do I get in touch with them? Do they want to sell?” shrugged Nguyen, whose centre has been helping new immigrants adjust to Canadian life for decades. “We’re fortunate — the owner believes in what we do, so we feel safe. But you know the same questions are being asked of everyone all around here. And not everyone is going to say no.”

How does a supermarket decide where to open in Toronto? (Toronto Star)

He says grocers will look at the spending power of a neighbourhood, whether there will be enough people in that neighbourhood to fill job positions and whether the location can generate enough revenue to offset the rent.

Thanks to low supply and population growth, home prices continue to trend upwards in the Greater Toronto Area. While price growth was varied across the region, the aggregate price of a home increased to $843,609, a 4.8 percent boost year-over-year.

"Only a third of the people in the city of Kitchener can afford to purchase what is now the average resale house in the city," said Karen Cooper, the city's manager of strategic and business planning.

Are we in a housing bubble? Not really. It just feels like it. (Ottawa Citizen)

The region has been fortunate in one respect, however. The government and high-tech sectors — which together account for nearly 30 per cent of the total workforce — never shrank in tandem. When government employment fell in the 1990s, high-tech was resurgent. In the wake of Nortel’s collapse and the global financial crisis, the Conservatives padded the government workforce to offset the damage.

The Decade Dominated by the Ultraluxury Condo (NY Times)

“We think of this decade as this boom of new product never seen before, but that’s a distant memory,” said Jonathan J. Miller, the president of Miller Samuel Real Estate Appraisers & Consultants. “The second half was a reckoning with reality.”

The additional allocation brings Microsoft's total investment to $750 million, deepening its role in its hometown as part financier, part philanthropist in trying to lessen the low- and middle-wage housing shortage plaguing many tech hubs around the country.

You can still feel those effects — literally. Nearly 90 years after those maps were created, redlined neighborhoods are hotter than the highest-rated neighborhoods by an average of almost 5 degrees, according to the research from Portland State University, the Science Museum of Virginia and Virginia Commonwealth University.

Therein lies an ironic reversal. One-hundred years ago, living on the top floor of a Berlin tenement might have been something to hide, a sign of being so poor that you had to accept hauling your groceries and winter coal up six flights of stairs. Nowadays, if you concealed from casual inquirers that you live on a tenement’s top floor, it would more likely be to avoid exposing yourself as a gentrifier.

Kwok’s family company, Sun Hung Kai Properties Ltd., announced it will lease three plots of land in the New Territories to non-governmental organizations for eight years for a nominal sum of HK$1. The donation will yield around 2,000 apartments for low-income families waiting for public housing, helping to ease pressure in the world’s least affordable real estate market.

END_OF_DOCUMENT_TOKEN_TO_BE_REPLACED
This Week In Real Estate