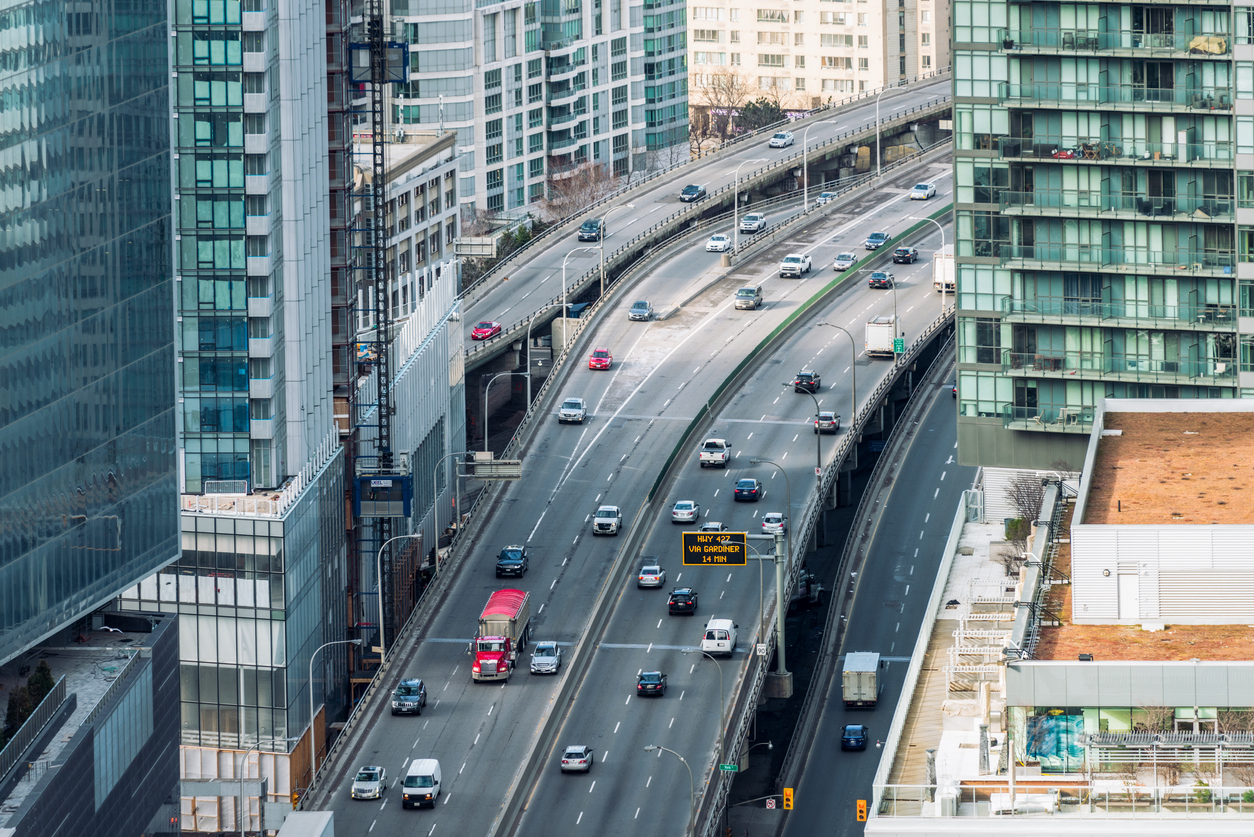 In Toronto: The condo market sales spring back to life while vacancies remain high and is the exodus from the core over?
Elsewhere:  The Canadian government says supply not investors the biggest housing issue, how the pandemic has changed where Americans live, and Hong Kong's rapidly changing real estate scene.

“Supply and therefore choice for renters remained very high from a historic perspective,” Jason Mercer, the board’s chief market analyst, said in a statement. “However, if growth in rental transactions continues to outstrip growth in listings, market conditions will become tighter as we move through 2021 and even more so in 2022 as immigration and non-permanent migration rebound.”

Urbanation found that vacancies for purpose-built apartments climbed to 6.6 per cent in the first quarter, from 1.1 per cent a year ago and 5.7 per cent at the end of last year. Most of the impact was in the city of Toronto, which saw an 8.8 per cent vacancy rate in the first quarter, compared to 1.5 per cent in the 905 communities surrounding the city. “A year from now I don’t think rents and vacancies will be back to where they were pre-COVID,” said Hildebrand.

About 134 shoppers passed through this Leslieville Edwardian in 30-minute increments between 7 a.m. to 10 p.m. over several days. On the date set to review offers, 27 bids were received. “There wasn’t a lot for buyers to choose from,” agent Irene Kaushansky said. “Buyer psychology right now expects competition, so we did have to be strategic in our pricing, and it wasn’t unnecessarily low.”

She sold her Toronto home to retire somewhere cheaper. It hasn’t worked (The Globe and Mail - Paywall)

The housing market has not co-operated. Prices in the small communities where she’s looked are streaking higher, leaving Ms. Hall in a position of settling for less after buying her next home. “The more I spend on a house now, the less I have for living expenses, for vacations, emergencies,” she said. “I’d have to be more careful, more frugal, less extravagant.”

“I have a lot of concerns about building a highway that, on average, will improve people’s commutes by 30 to 60 seconds when our goal is to build a truly sustainable city so that we can survive climate change,” says Ontario NDP housing critic Jessica Bell. “If we are looking at getting people out of their cars, we shouldn’t be building a new highway. We should be reinvesting that money into expanding GO and investing in local transit systems and making sure that they coordinate effectively so that people can get to A to B at an affordable price on transit quickly. That is a far, far better way to tackle some of that congestion issues that we have in our region right now.”

John Pasalis, president of Realosophy, joins BNN Bloomberg for his reaction on how the federal budget is tackling the hot housing market.

“Our concern ... is that against a background of rapid price increases, people will extrapolate. They will expect that those price increases will continue indefinitely and they will overstretch to buy houses. That would be a mistake,” he said.

While housing shouldn’t be used by foreign buyers to store wealth offshore, Freeland said that affordability concerns are first and foremost an issue of supply. “Something that we want to work with provinces, municipalities on is really finding more and more creative ways to increase housing supply in Canada,” Freeland said during the event, one of several designed to promote budget measures.

How the Pandemic Did, and Didn’t, Change Where Americans Move (NY Times)

In short, as disruptive as the pandemic has been in nearly every aspect of life, it doesn’t appear to have altered the underlying forces shaping which places are thriving or struggling. The graphic below shows that the metro areas that gained the most net movers in 2020 — or lost the most — are almost entirely the same as those in 2019.

Sinking rents for pandemic inventory have opened up options for low-income families beyond the Bronx, the borough with the highest share of Section 8 voucher holders. The biggest increases across the city came in Manhattan, which has the lowest share of voucher holders: In the Chelsea neighborhood, for example, voucher-affordable inventory rose by more than 400% in 2020, with more than 450 units available. Parts of Lower Manhattan showed enormous spikes, due to the near non-existence of cheap apartments before the pandemic. Tribeca posted a staggering 6,300% rise, going from 2 to 128 voucher-affordable units.

The Climate Real Estate Bubble: Is the U.S. on the Verge of Another Financial Crisis? (TIME)

Increasingly, experts see a collective threat to the U.S. economy. As the risks of owning a home in places affected by climate change stack up, economists and policymakers say climate-induced flight from threatened areas could shock the U.S. economy as home prices plummet, lending dries up and the local tax base diminishes in hard-hit regions.

Empty apartments and plummeting rents in the world's most expensive housing market: How the exodus out of Hong Kong could change its real-estate scene in 2021 (Business Insider)

But 2021 could be a year of major change for the city's real-estate market. Hong Kong residents have been flocking to the United Kingdom since China passed a controversial new national security law last summer. In January, a new UK visa scheme made it even easier for Hong Kongers to move there. The British government said it expects more than 300,000 Hong Kongers to move to the UK in the next five years under the new scheme.

Berlin’s rent cap, though defeated in court, shows how to cool overheated markets (The Guardian, UK)

Opponents of rent control frequently invoke the spectre of long-abandoned hard rent ceilings in order to try to lessen the popularity of contemporary rent regulation. But no one is proposing crude rent ceilings today. Rather, housing activists mobilise in support of rent regulations that can be found in hundreds of cities. In her study of housing policy in New York, Oksana Mironova points out that while rent regulation is not perfect, it “mediates the severe power imbalance between tenants and landlords” and “acts as a counterbalance to gentrification and as a bulwark against displacement and homelessness.” In New York and elsewhere, when rent regulation is rolled back, undermined or abolished, the result is not the free-market paradise of efficient affordability that detractors envisage but dispossession, displacement, insecurity and rising rents.

END_OF_DOCUMENT_TOKEN_TO_BE_REPLACED
This Week In Real Estate