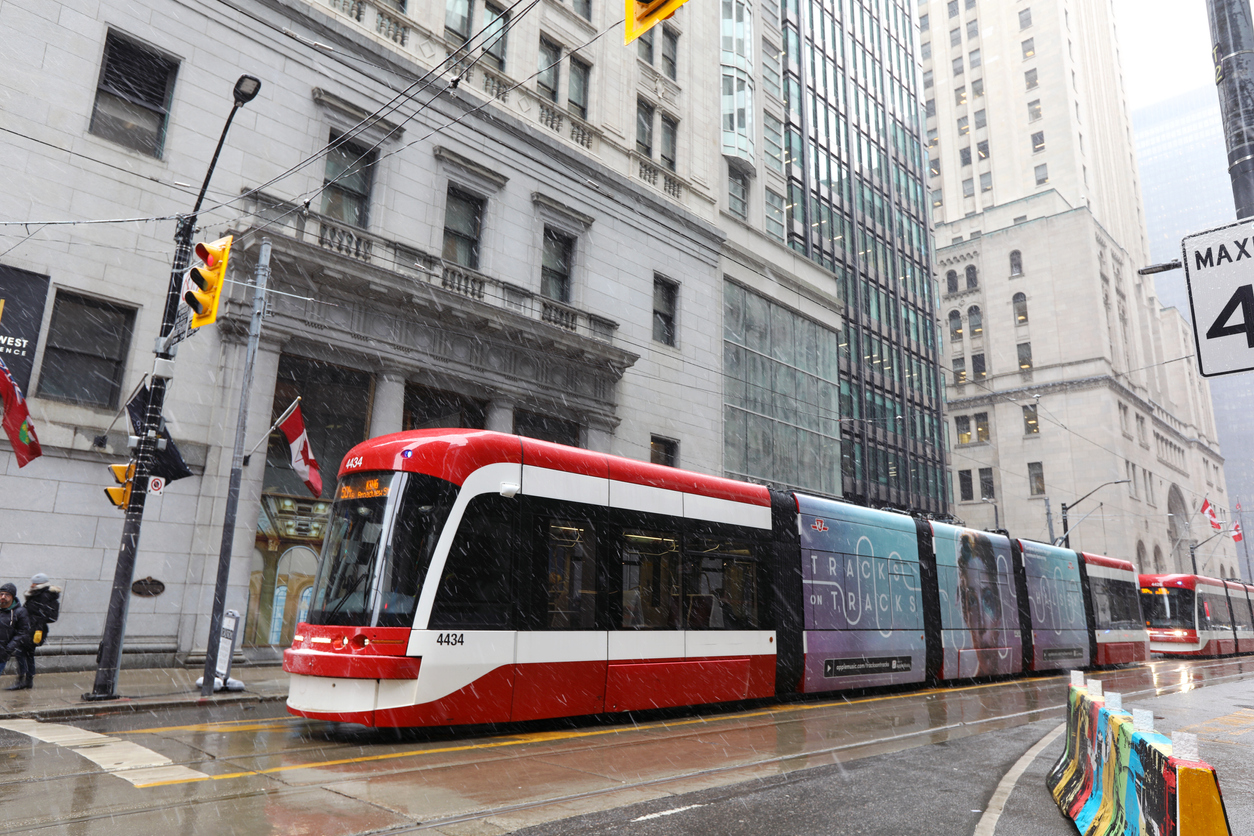 Elsewhere: Canadians remain optimistic about the housing market, did a California exodus turn Arizona blue, and the cost of Lahore's new metro line.

“We still are seeing sales up relative to what we saw last year. It’s not a scenario where sales and demand are drying up. It’s that buyers are benefiting from more choice and you would expect them to take advantage of that over time,” he said. The average price for all resale houses and condos rose 13.7 per cent year over year, last month to $968,318.

Condominiums in Toronto’s central 416 area code were the only segment of its housing market to register a decline in the number of sales in October, falling 8.5 per cent compared to the same month last year, according to data from the Toronto Regional Real Estate Board.

“I think people have come to realize that, for the forseeable future, it’s going to be work-from-home.” As a result, the market for one-bedroom or smaller units has softened. Renters have returned home to live with their parents, he says, immigration is down and the short-term rental market has dried up with rule changes and a lack of tourism.

Real estate investors are increasingly trying to get out of closing on their newly built condos in the Toronto region, as rents plummet and banks toughen borrowing qualifications for rental properties.

Some 45 per cent of respondents in a weekly survey by Nanos Research Group believe the value of real estate in their neighbourhood will increase over the next six months, the highest reading since mid-March, when mass shutdowns were imposed to control the coronavirus outbreak. At the same time, only 13 per cent believe values will decrease, the smallest reading over the same period.

There is an answer, but to get to it, you have to learn the same uncomfortable lesson that the head of Canada Mortgage and Housing Corp. (and some of us who write about economics) learned this year. And that lesson is that we are living in an illusion created by central bank money-printing and profligate government spending. If house prices seem detached from reality, it’s because they are.

But that doesn’t mean that Vancouver housing has suddenly become accessible. McLister used a 20 per cent down payment for the scenarios because you can’t buy a home at the current benchmark price with less. “Whereas in 2019 you could have bought with just a 7.5 per cent down payment and default insurance, now you need 20 per cent down because properties over $1 million cannot be insured,” he told Yahoo Finance Canada.

“I noticed that not only was there an acceleration this year, due to the pandemic, of outmigration from California and into places like Arizona, but a striking pattern that was consistent across pretty much everywhere — people leaving blue counties for purple and red counties,” said Taylor Marr, a Redfin economist. Overall, according to Redfin research, “6.5% more Americans looked to move to red and swing counties than to blue counties in the second quarter of 2020.”

Still, while the complex, City Center at Deer Creek, may have defied expectations, it has not shifted the politics of New Berlin. Mr. Trump, who eliminated a regulation put into place under Barack Obama that could have spurred more affordable housing development in the suburbs and has not aggressively enforced fair housing laws, remains deeply popular.

The Economy Is Down. Why Are Home Prices Up? (NY Times)

Housing prices started rising before the pandemic arrived. They are rising on average in U.S. cities as well as in rural and suburban areas. They are increasing not just in the United States but also worldwide, regardless of how hard a country has been hit by the pandemic. And prices are at or near record highs not only for housing but also, despite recent market wobbles, for stocks and bonds.

Lahore’s metro line opened to fanfare – but what is the real cost of China's 'gift'? (The Guardian)

At 27km this is one of the largest metro projects under Xi Jinping’s belt and road initiative, bringing a grinding two-and-a-half hour commute across the sprawling city down to under an hour. It promises to reduce traffic, decrease pollution, and provide a cheaper way to get around one of south Asia’s most transport-starved cities. Financed by the Pakistani government and a $1.6bn loan from China’s Exim Bank, the train is jointly operated by China Railway and Norinco International, one of China’s largest engineering contractors. Guangzhou Metro Group and Daewoo Pakistan are also involved in the project.

These patterns are true around the world: Economic surprise indices, which show an amalgamation of the differences between realized and expected performance, have spiked to record highs everywhere — with the exception for China, where expectations for a full recovery were the baseline.

END_OF_DOCUMENT_TOKEN_TO_BE_REPLACED
This Week In Real Estate