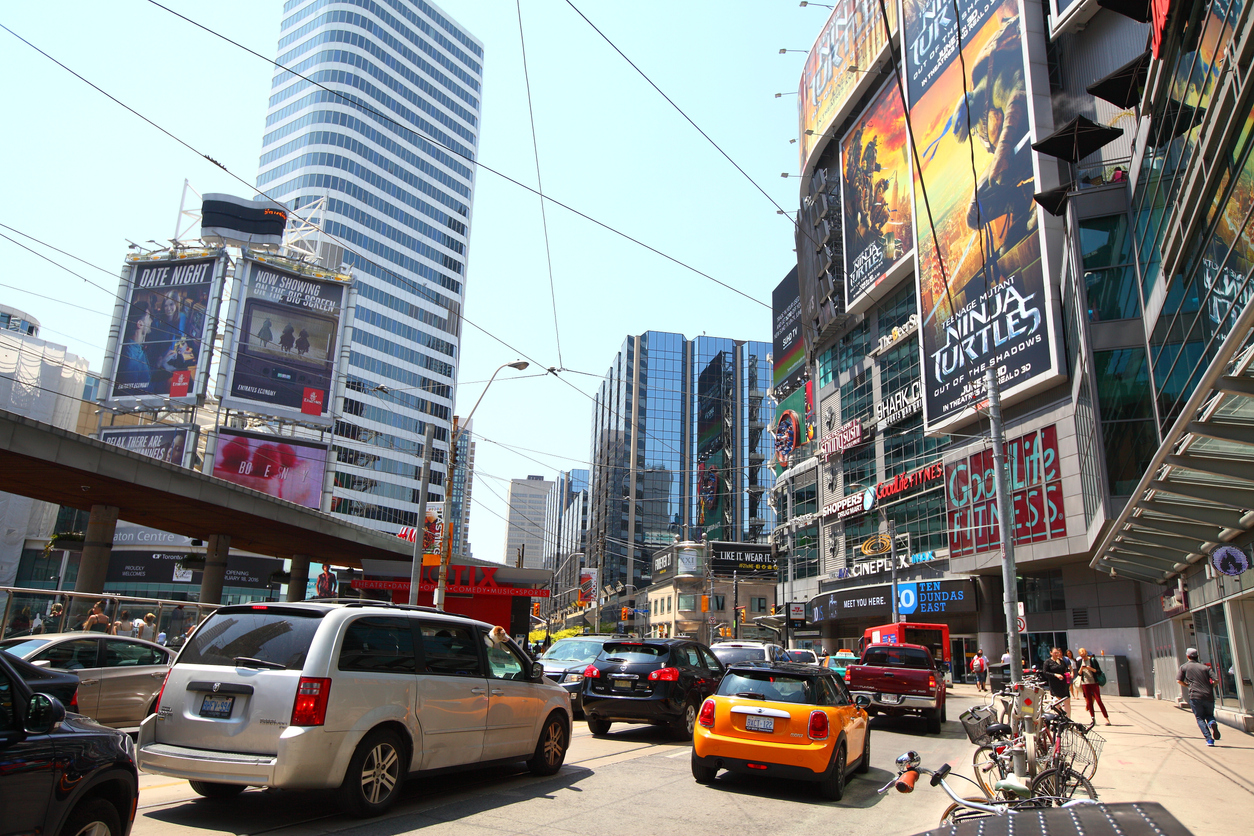 In the City: Condo projects sold since 2016 in danger and Toronto battles the province over inclusionary zoning plans.
Elsewhere: Experts differ on Canadian mortgage stress test, are liberals to blame for America's unliveable cities and cities get creative to go green.

Toronto condo projects sold since 2016 in danger of cancellation, analysis finds (The Globe and Mail)

A raft of condo project cancellations over the past 18 months has left thousands of presale buyers in the Toronto area out in the cold. Now, a Globe and Mail analysis of dozens of projects where units have been on sale since 2016 has found that many are stalled and some in danger of collapse.

Toronto is moving forward with plans to implement inclusionary zoning — a tool the city is counting on to meet its affordable housing goals — despite the upheaval caused by provincial legislation announced earlier this month.

The policy is “inclusionary zoning.” It’s a pretty simple idea: any developer building a big residential building will be required to set aside a certain percentage of units for affordable housing.

Under the building code’s safety regulations, railings now must be 42 inches high; the ones on Audley Court, which was built in 1912, were only 36 inches, and were thus deemed to be a climbing risk according to the property standards bylaw.

He said the consequences of Canada’s “debt-fuelled real estate boom” are serious and collapses of asset bubbles have historically created panic. He drew comparisons to the tulip bulb crisis in the Netherlands in the 17th century, the stock-market bubble of the 1920s and the collapse of the real estate bubble in the United States in 2009.

CIBC Capital Markets Deputy Chief Economist Benjamin Tal is calling for a more flexible benchmark for the B-20 mortgage stress test, which took effect in January 2018 in order to address imbalances in the housing market and household debt concerns.

While average national home prices have fallen in Canada since mortgage qualification rules tightened at the start of 2018, the country’s capital has been experiencing its biggest boom in almost a decade. House prices have climbed sharply despite the headwinds that have had an impact on several other major markets and bidding wars are increasingly common.

Housing measures designed to stabilize the distorted real estate market have gone too far, according to lifelong Vancouver resident Ric Pow. He and his wife are selling the Point Grey house they've lived in for 17 years — and not by choice, he claims.

Just look at San Francisco, Nancy Pelosi’s city. One of every 11,600 residents is a billionaire, and the annual household income necessary to buy a median-priced home now tops $320,000. Yet the streets there are a plague of garbage and needles and feces, and every morning brings fresh horror stories from a “Black Mirror” hellscape: Homeless veterans are surviving on an economy of trash from billionaires’ mansions.

Once we factor in huge differences in housing costs between expensive cities and the rest, members of the working and service classes actually have little to gain financially from living in expensive cities, despite the fact that these places may offer slightly higher wages or more job opportunities.

Westport is only one example of a wealthy Connecticut suburb that has surrounded itself with invisible walls to block affordable housing and, by extension, the people who need it.

How Housing Supply Became the Most Controversial Issue in Urbanism (CityLab)

For a long time, I thought gentrification was the hottest of urbanism’s hot-button issues. That may still be true. But it has a new (and related) challenger—upzoning, or changing the zoning of an area to allow for higher density.

Breathing walls to rooftop farms: Cities get creative for a greener future (Reuters)

“Take the construction industry, which is very linear and wasteful - you take, make and you dispose,” said Anders Wijkman of EIT Climate-KIC, a European initiative to build resilience to climate change. “What we’ve done in the past (to make buildings greener) is incremental change - now we need transformation,” he said at the Oslo conference.

END_OF_DOCUMENT_TOKEN_TO_BE_REPLACED
This Week In Real Estate