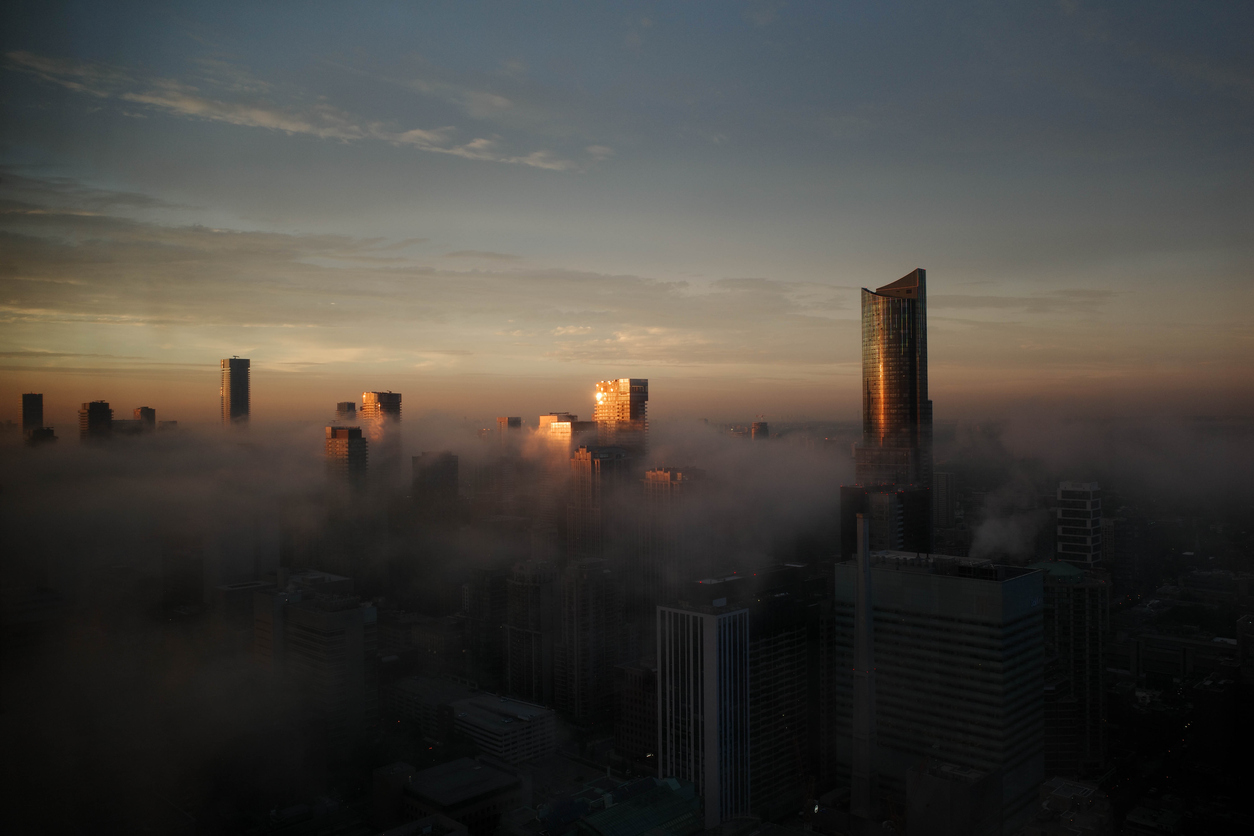 In Toronto: A confusing time for buyers as the market suddenly cools...for most homes.

In Toronto, a bewildering landscape for would-be buyers (The Globe and Mail - Paywall)

After an eye-watering run-up in prices during the coronavirus pandemic and manic sales in the early months of 2021, the market seems calm – with sporadic outbursts. Mr. Bibby recently took clients to see houses in desirable neighbourhoods such as Wanless Park and Davisville that sat on the night reserved for viewing offers without drawing a bid. A week later, a house in Bedford Park sold with 16 offers for $505,000 over asking.

Did you get a ‘handwritten’ note offering to pay cash for your house? Here’s why — and what you should do (Toronto Star)

Don’t bite, says Gus Papaioannou, a real estate agent at Realosophy. “I haven’t spoken to the people behind these flyers, but they’re probably not interested in buying your home at market value,” he said. The strategy, he figures, is to acquire homes below market price and resell them to the highest bidder. The buyers look to entice sellers who may be facing desperate financial hardship, or who don’t want to hire a realtor because of the associated fees. They might appeal to people who don’t want the hassle of turning their property into an open house, especially when a viral illness and its gruesome variants are spreading. But they’re most likely to be a rip-off, he says.

"Ideal opportunity to land bank, build your dream home or investment property," the listing says. Property taxes for the home will cost the buyer $3,922 annually. According to the real estate agent, the land is in a desirable location and catchment for highly ranked schools. It is also just a short walk to Bloor West and the waterfront.

Supporters arrived Tuesday at the park in anticipation of the city's plans to clear it out and move people into temporary shelters. The agreement brings to an end a confrontation between encampment supporters and dozens of police, including some mounted units. At one point, advocates supporting people in the encampment formed a human chain around the structures the city wants taken down.

Investors account for a fifth of home purchases in Canada. Are they driving up housing prices in a booming market? (The Globe - Paywall)

Martine August, assistant professor at University of Waterloo’s school of planning, said Core Development’s acquisition of rental units is low compared with the total of hundreds of thousands of apartments bought by other investors. However, she said both types of purchases are cause for concern and part of the same process of profiting at the expense of tenants. “The business model is really about trying to drive more value for investors and that comes from tenants,” said Prof. August, who researches the financialization of housing – the process of turning housing into financial products.

Investors account for about a fifth of new mortgages in Canada -- the same share that prompted a crackdown in the U.K., and roughly five times the rate in the U.S. -- stoking debate over whether homes should be viewed as assets, or just places to live. “The moment we want houses to be good investments is the moment we want prices to grow faster than local economies and local earnings,” said Paul Kershaw, a professor at the University of British Columbia and founder of Generation Squeeze, a group that advocates for issues important to young people, including accessibly priced housing. “That’s a recipe for unaffordability.”

The heat in those eastern cities, combined with Vancouver’s chronically elevated prices, is making the national numbers frothy, as conditions in Calgary, Edmonton, and Winnipeg look reasonable, according to Alberta Central chief economist Charles St-Arnaud’s analysis. But since those places are home to 50 per cent of Canada’s population, the Bank of Canada will be forced to raise interest rates extremely carefully because low borrowing costs are the only reason housing is affordable, St-Arnaud said.

Hamilton, Ont., has quietly become the third least affordable — even more expensive than U.S. cities known for high home prices like New York and Los Angeles. The rise in home prices in Hamilton is largely due to people being priced out of Toronto, looking for more affordable options — a trend commonly known as "drive till you qualify." Housing supply that hasn't kept up with immigration is another factor.

The stunning collapse of the residential building, in the beachfront town of Surfside, left few answers and considerable questions about how a 40-year-old condo building could have suddenly crumbled as residents rested in their beds.

Slow-growth policies, in Los Angeles’s case fueled especially by fears of Manhattanization, slammed on the brakes for multifamily housing construction. Single-family zoning became the norm. Leaning into its freeway system and an environmentally oblivious mythology of the desert as an endless terrain for exurban expansion, Los Angeles, by 2010, had shrunk its zoning envelope to 4.3 million people.

The U.S. Doubled Down on its Housing Problems During the Pandemic (City Lab)

The release this week of “The State of the Nation’s Housing” report by the Harvard Joint Center for Housing Studies, an exhaustive annual compendium of housing data, shows how the pandemic has exposed the rickety foundations of America’s housing, and not merely metaphorically: Aging rental units bear a $45 billion repair backlog, according to a 2019 analysis by the Federal Reserve Bank of Philadelphia and PolicyMap cited in the report.

House prices climb to record levels in US and Europe (FT)

Rising prices and a shortage of affordable homes have sparked public anger at large commercial landlords in several European countries. Ireland imposed a 10 per cent stamp duty on anyone buying 10 or more houses over a 12-month period to stop financial investors buying large numbers of properties. In Germany, the planned €18bn merger between Vonovia, the country’s largest residential landlord, and its rival Deutsche Wohnen has triggered calls for rent caps and even nationalisation of the companies.

Growth was largely driven by a surging housing sector amid historically low interest rates and cheap mortgages, although worries about housing affordability have led the government and RBNZ to introduce measures to try to cool the market. Finance Minister Grant Robertson said in a statement that confidence in the recovery also led to a boost in retail spending, dining out and holiday accommodation, offsetting the loss of overseas tourism, but he warned there were still uncertainties.

END_OF_DOCUMENT_TOKEN_TO_BE_REPLACED
This Week In Real Estate